The Asian Business Awards Midlands 2016 took place on April 22, 2016. The event also saw the unveiling of the coveted Asian Rich List Midlands for 2016.

“It is this attitude that will drive the economy forward"

Led by the AMG Group (Asian Media & Marketing Group), the list is described as ‘the definitive guide to ultra-high net worth individuals and Asian Business success across the region’.

51 millionaires across the Midlands enjoy an accumulated wealth of £3.89 billion. This has seen a notable decrease by £474 million since 2015. 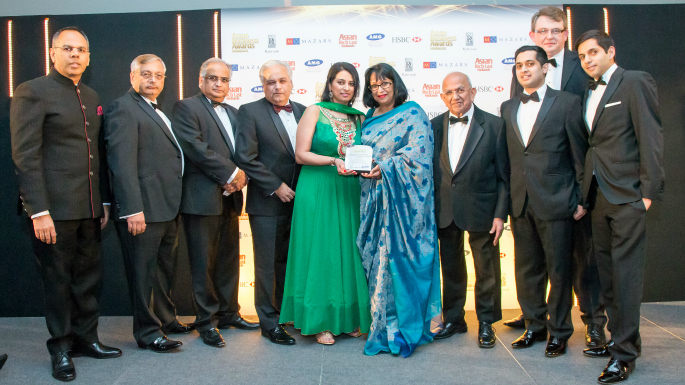 Maintaining their top position is Ranjit and Baljinder Boparan of the 2 Sisters Food Group. The Boparan family have a 2016 net wealth of £900 million. This shows a significant decrease from their 2015 billionaire status, which saw a net wealth of £1.3 billion.

In second position is steel tycoon, Lord Swraj and Angad Paul of the Caparo Group with £500 million. The business owners have also seen a decrease in profits by almost £225 million.

Even in the tough economic climate that has affected many business owners on the Asian Rich List, there have been some high climbers.

A new addition to the Top 10 is Dr Nik Kotecha of Morningside Pharmaceuticals. The Leicester-based businessman has seen his net wealth increase from £45 million to an impressive £100 million in the last 12 months. 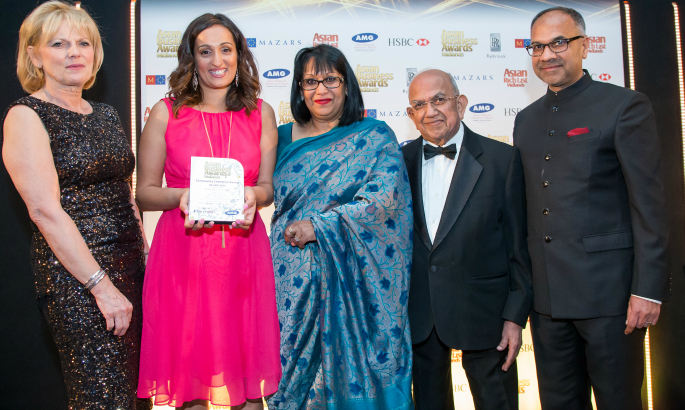 Overall, 27 out of 51 millionaires have enjoyed an increase in their net worth since 2015, while 9 have shown a significant decrease.

There are also four new millionaire entries to the Rich List, which has an entry point of £12 million. Of them, include Kailash Suri, of Reel Cinema Group, with a valuation of £25 million, and ranks at number 32.

Shailesh Solanki, executive editor of AMG, said: “This year’s Midlands Asian Rich List shows the remarkable resilience of Asian businesses. Despite another challenging year, the majority of businesses on the list continue to innovate and grow and have seen increases in their overall wealth.

“The power of the Midlands and the growing impact that Asian businesses have on the local and regional economy is clear and it’s encouraging to see new industries, sectors and the younger generations replacing the traditional industries to raise the profile and influence of the regions again.”

The ‘Restaurant Award’ went to owners of Asha’s, Pawan Kenth and Paul Bassi, for their exquisite dining and culinary experience. 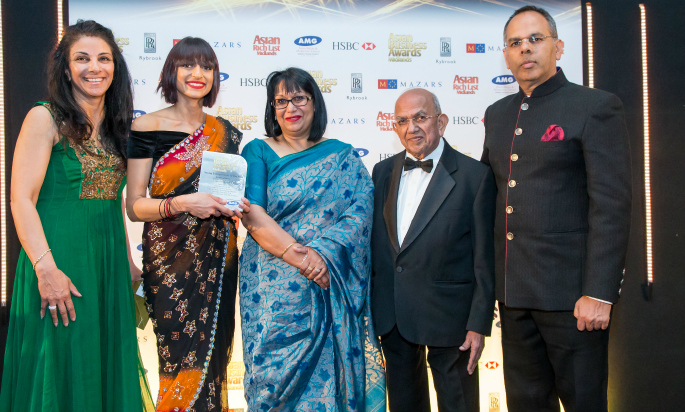 Kalpesh Solanki, Group Managing Editor of AMG said: “The enterprising spirit and the crucial role of entrepreneurs is vital not only to the economy but to society as a whole as it serves to inspire the next generation of businessmen and women.

“It is this attitude that will drive the economy forward, fundamentally creating jobs and giving families value and sense of purpose. The winners of the Asian Business Awards 2016 are just a handful of these amazingly dedicated, innovative and committed individuals.”

Here is the full list of winners of the Asian Business Awards Midlands 2016: 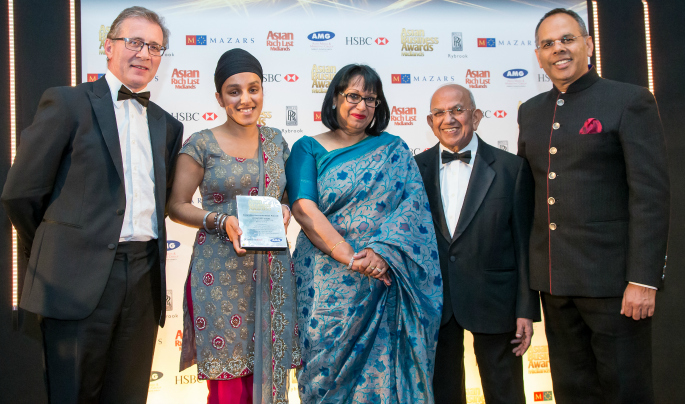 Even in the uncertain economic climate that Britain faces, it is clear that Asian business are continuing to thrive through their innovation and determination to succeed.

Aisha is an editor and a creative writer. Her passions include music, theatre, art and reading. Her motto is “Life is too short, so eat dessert first!”
NHS Junior Doctors strike in Birmingham
Indian Mother Gang Raped and Thrown off Rooftop in Punjab