British Asian boxer Amir Khan enters the Sunday Times Rich List 2016 for the richest sportsmen aged 30 or under in the UK. DESIblitz has the full list.

Amir Khan is the only British Asian athlete to enter the list.

Amir Khan has entered The Sunday Times Rich List 2016, which reveals the top ten richest athletes under the age of 30 in Great Britain.

The 29-year old boxer, from Bolton, shares the tenth spot with Chelsea midfielder Eden Hazard, who also ranks at £18 million.

Apart from being the only British Asian athlete to make it on to the list, he also appears as the only boxer on a list largely made up of footballers.

Khan carved his niche into the boxing world after becoming one of the youngest ever British World Champions, winning the WBA light-welterweight title at 22. 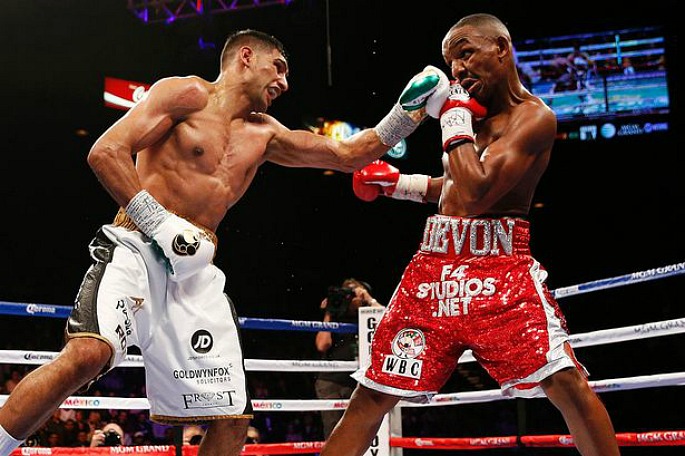 The ranking placed the former two-time world champion at £18 million in personal wealth this year.

Khan is due to fight Saul ‘Canelo’ Alvarez for the WBC Middleweight title in Las Vegas on May 7, 2016. You can read our preview of the big fight here.

Topping this year’s list is Manchester United’s Wayne Rooney (£82 million), moving up from his number two position on last year’s chart after increasing his wealth by a staggering £10 million. 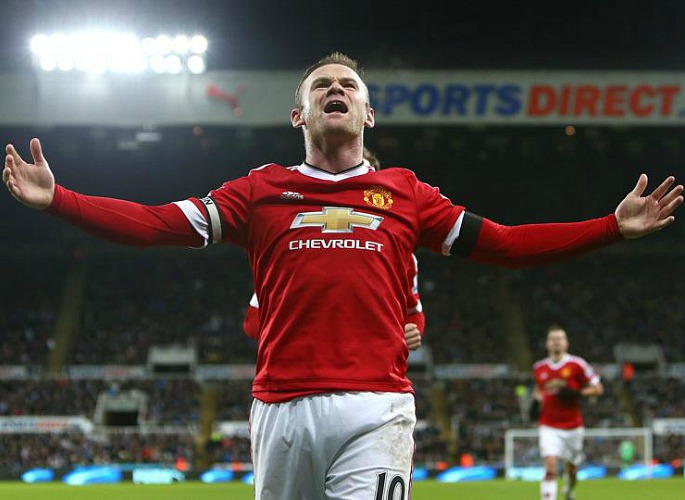 The Sunday Times Rich List 2016 is the 28th annual survey for the wealthiest citizens of the UK, updated in April each year.

Each and every sportsman’s commitment and consistent dedication to their chosen sport is no doubt a huge contributor to their success. They are an inspirational example of successful sportsmanship.

DESIblitz congratulates all the athletes on their achievement!