DESIblitz lists five international football teams that India could beat. Wins against these teams would show great progression for the national side.

Despite cricket taking precedence in India, football is the second most popular sport in the country and has come along in leaps and bounds in the last decade.

The I-League was formed in 2007 in an effort to professionalise the sport domestically, and the creation of the Indian Super League in 2013 showcased Indian football to the world with a little help from some famous players in their twilight years.

Furthermore, in 2011 the country played in the AFC Asian Cup for the first time in 24 years and, in 2017, India is set to host the FIFA Under 17’s World Cup receiving automatic qualification in the process.

With this development and such a sizable population, India needs to improve on their current FIFA ranking of 162.

And what better way to boost chances of this happening than by taking a few scalps of higher ranked opposition?

DESIblitz has compiled a list of five international football teams India can face and potentially beat.

Victories against these teams would serve as an indicator that India’s football is heading in the right direction and would make for eye-catching headlines giving Indian talent worldwide exposure. 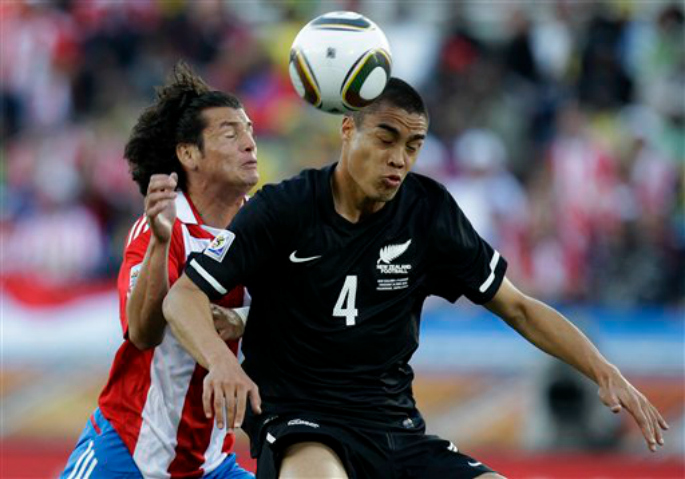 The All-Whites have qualified for the World Cup twice in their history; firstly in 1983 and more recently in 2010.

In their 2010 appearance in South Africa, despite not making it passed the first round they were the only team not to lose a game in the entire tournament.

The highlight of their undefeated escapades being the impressive 1-1 result against the then world champions, Italy.

Many New Zealanders play in the country’s semi-professional domestic league but many have ventured abroad in the English, German and Dutch leagues. 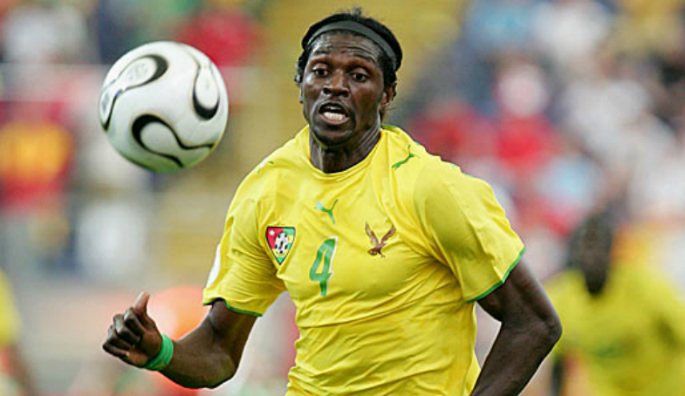 Togo made their only world cup appearance in Germany a decade ago and it was certainly an eventful few weeks for the African outfit.

After losing their first match to South Korea, Togo threatened to take strike and not participate in their next fixture against Switzerland as the squad and manager requested payments amounting to almost $200,000 (£140,000) from the Togo FA with added bonuses for wins and draws.

Since then the national team has suffered great adversity. In 2010, the Togo team bus was attacked en route to the African Cup of Nations, they were banned from the next two editions of the Cup of Nations, a fake Togo team of imposters posed as them in a friendly against Bahrain, and they have not qualified for a world cup since 2006.

Togolese players are dotted about all over the planet. English, French, Moldovan, German, Oman, Turkish, Swedish, Dutch, Italian, American, Iraqi, South African and Belgian leagues all have Togo players in their employ. 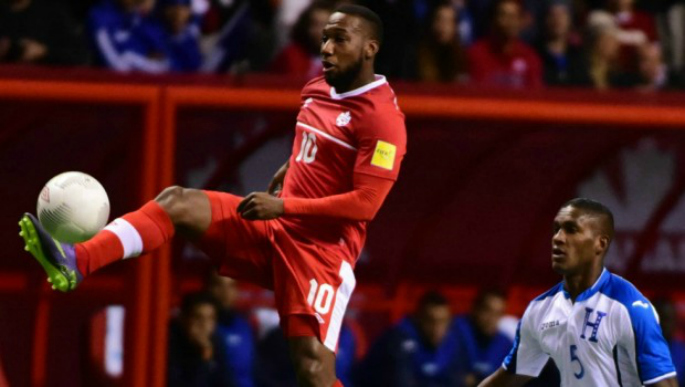 When the topic of football in North America arises many often disregard Canada due to the focus and existing wealth of talent in the USA and Mexico, but America’s neighbour to the north had a very good 2015.

Last year, Canada conceded just 3 goals in their final 12 games and in 14 games overall, they ended off with a record of 6 wins, 6 draws, and 2 losses.

Canada’s only world cup appearance to date was in Mexico back in 1986 but they have a significant chance of making it to Russia in 2018.

The Canucks have a great chance of making it through to the fifth round of the CONCACAF segment of the World Cup Qualifiers; victory against Honduras on 2nd September will all but secure progression.

One of the country’s forwards Iain Hume played for the ISL’s Atletico de Kolkata in 2015. 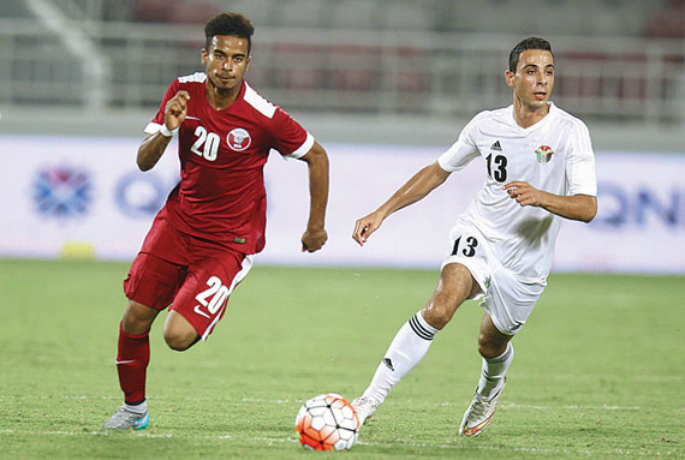 The upcoming controversial hosts of the 2022 World Cup would be a great scalp for the Indian national team to take.

Their qualifying record for the 2018 World Cup is very positive. They have won seven out of eight qualifiers achieving a goal difference of +25 securing progression into the third round of AFC Qualification with games to spare.

Unlike the previous teams on this list, the majority of Qatari players play their football domestically. Only one of their current squad has ventured out into the wider world; Akram Afif who plays for Belgian outfit, Eupen. 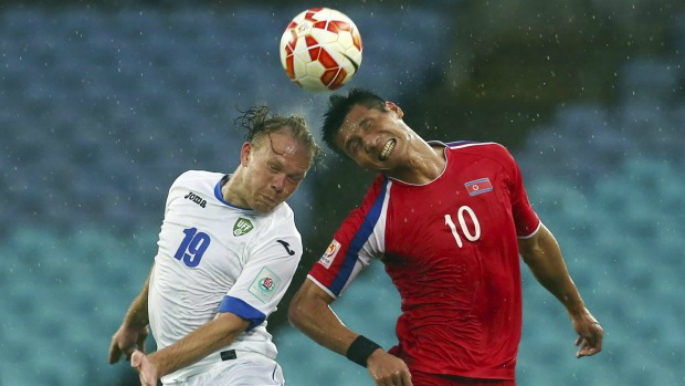 Despite being ruled by a megalomaniacal basketball loving Swiss cheese addict, North Korea has a surprisingly competent national team.

Believe it or not, North Korea actually made it through to the quarterfinals of the 1966 World Cup, playing their home games at Middlesbrough’s Ayresome Park and beat Italy 1-0 on their road to the last eight.

When they qualified for the 2010 World Cup, North Korea were the lowest ranked team to qualify for the tournament since records began in 1993. They were ranked 105th at the time.

In their opening match against Brazil, the Koreans were, to everyone’s surprise, extremely well organised and showcased a resolute defence which was only broken by a Roberto Carlos-esque effort by Maicon.

Remarkably, not all North Korean players are kept under lock and key as some of the squad play their football in Japan, Switzerland and star striker of 2010 Jong Tae-Se played for FC Koln in Germany.

Many of the teams listed above feature players moving abroad to further their development, even if it means playing in the lower leagues; it would be smart move to encourage Indian talent to do the same.

Hopefully tournaments like the ISL can spread Indian footballers across the globe and maybe one day, India can be more than a 1 star rated team on FIFA. Fans can only dream.