The Sunday Times Rich List for 2019 was released and there were a number of Asian businesses in the list. We look at 10 of them.

it is their venture into property which achieved the most success.

Every year, the Sunday Times Rich List releases its list of the richest people in the UK and 2019 sees quite a few Asian businesses there.

They base their findings on various assets such as land, property and company shares.

David and Simon Reuben rank second in the overall richest people in Britain as well as the richest Asians in Britain.

A familiar name is Lakshmi Mittal and his family who made it onto the list despite his wealth depleting by £11 million.

Asian families are by far the most represented ethnic minority on the list and we look at 10 families who appear in the Sunday Times Rich List 2019. 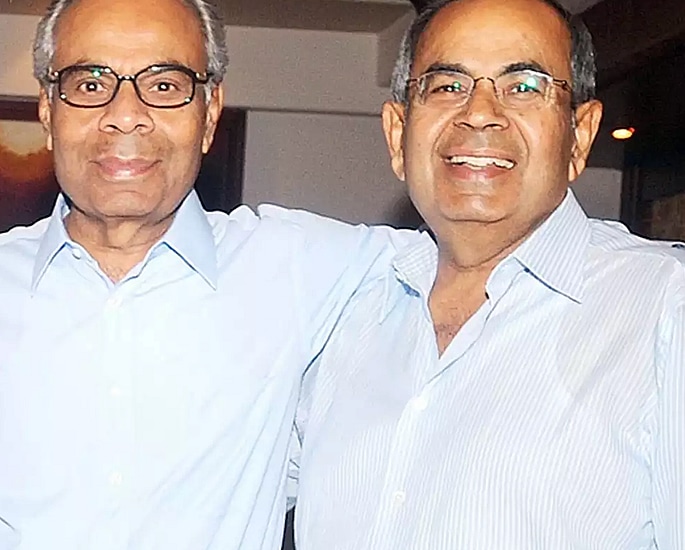 Srichand and Gopichand Hinduja are the billionaire brothers who rank as the richest Asian family in the UK.

They amassed their fortune from multiple ventures, including property, oil and gas, IT, media, banking and healthcare.

As a result, they have a total net worth of £22 billion.

Their long success in business has seen them in rich lists for a long time. Since the 1990s, they have been consistently ranked among the UK and Asia’s wealthiest people.

Sri and Gopi Hinduja saw their fortune increase by £1.356 billion over the course of 2018. 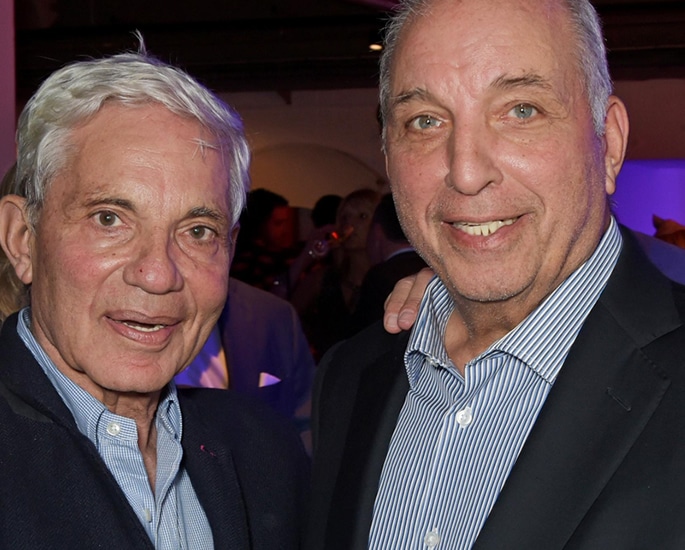 David and Simon Reuben are the second wealthiest Asians in Britain and are also second in the overall rich list.

The Mumbai-born brothers initially started their careers in scrap metal and carpets.

They went on to invest in the Russian metals market, significantly financing the production and distribution of metals.

While they started in the metal industry, it is their venture into property which achieved the most success.

They bought various lucrative properties in London in 2018, including the £300 million Burlington Arcade in Mayfair and Shoreditch’s Curtain hotel.

As a result of their success, their net worth is approximately £18.7 billion. 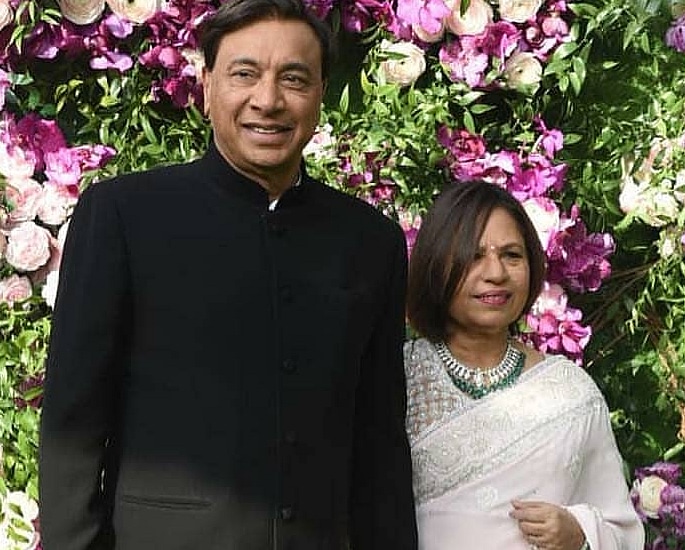 Lakshmi Mittal and his family are third on the list and they control the largest steelmaker in the world, ArcelorMittal.

The company was formed in 2006 when it merged with European steel company Arcelor.

The family is third on the list of richest Asians in Britain even though his company had a difficult year.

Mittal’s wealth decreased by £11 million per day due to the slowdown in global demand for steel.

However, his net worth of £10.7 billion manages to keep the family in third place. 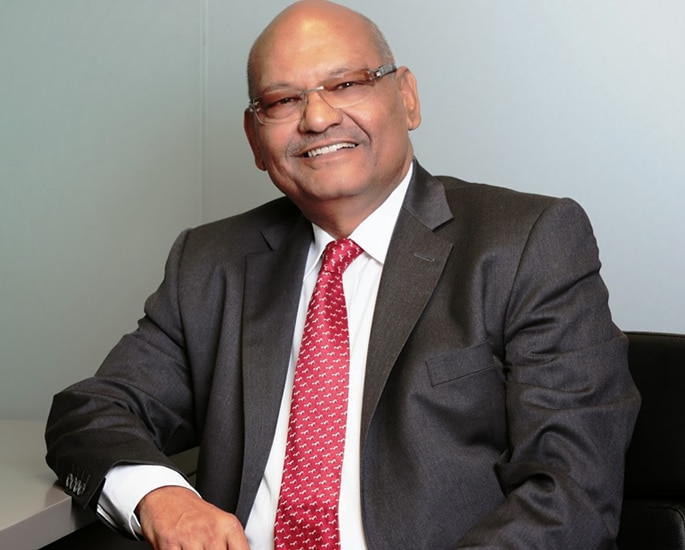 The fourth richest Asian in Britain is Indian-born Anil Agarwal who is the founder and Chairman of global mining company Vedanta Resources Limited.

Agarwal began his career in the mid-1970s when he began trading in scrap metal. He collected it from cable companies in other states and sold it in Mumbai.

He then expanded into other materials such as copper. Agarwal was making his name in India but it was in England where he became a success.

In 2003, it became the first Indian firm to be listed on the London Stock Exchange.

Vedanta Resources is a globally diversified natural resources conglomerate with multiple interests. As a result, Agarwal has a net worth of £10.6 billion. 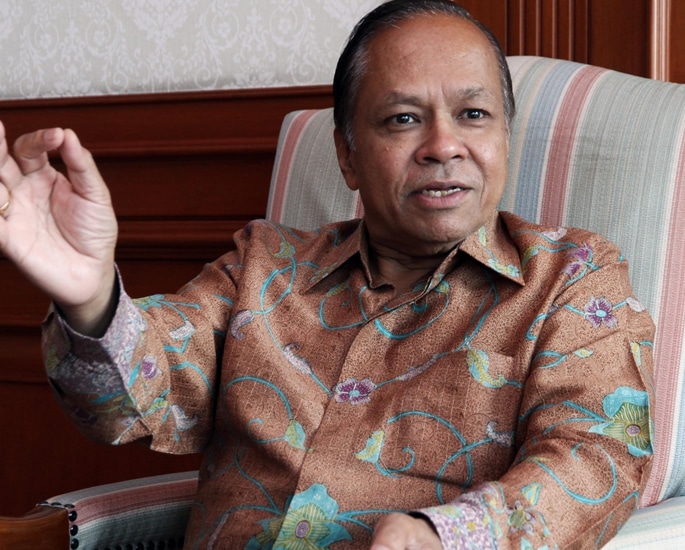 Sri Prakash Lohia is the fifth richest Asian on the Sunday Times Rich List 2019 with a net worth of £5.4 billion.

Lohia hails from India but has spent the majority of his professional life in Indonesia since 1974. He currently resides in London.

Lohia is the founder and chairman of Indorama Corporation which is a petrochemical and textile company.

The company is a global manufacturer of various materials including polyester fibre and fabrics.

Lohia’s company has a presence in several countries. It is a multinational organisation with products being shipped to more than 90 countries across the world. 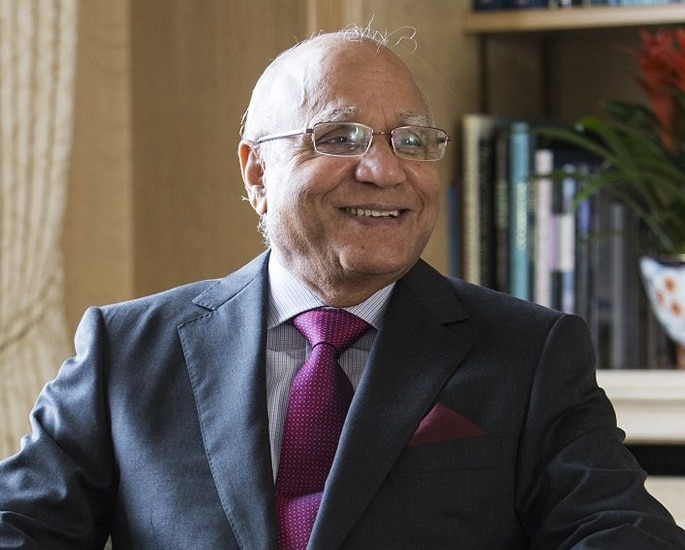 Sir Anwar Pervez is sixth on the list and is the founder and chairman of Bestway.

He has a net worth of £3.5 billion which makes him the wealthiest Pakistani-born British citizen in the UK.

Bestway is the UK’s second largest wholesaler and Pervez established his first convenience shop in 1963.

The company has since grown into a multibillion-pound business and it is what has netted Pervez such a large fortune. 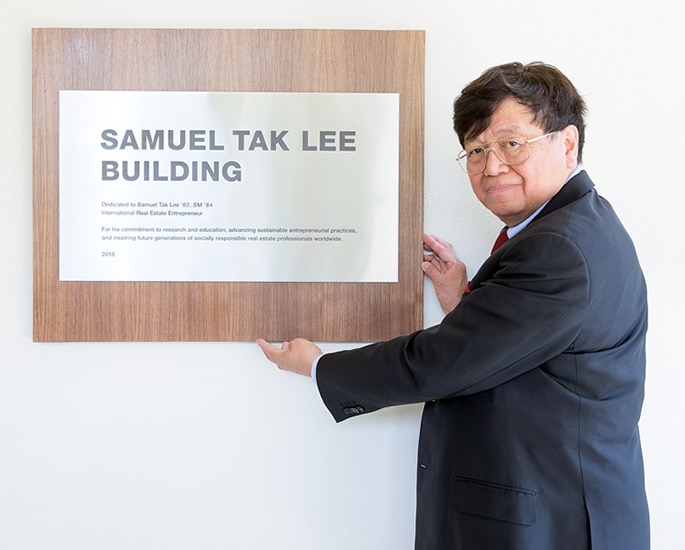 Samuel Tak Lee is a Hong Kong billionaire property magnate. He is the seventh wealthiest Asian on the Sunday Times Rich list with a net worth of £3 billion. He spends his time between London and Hong Kong.

Lee earned his bachelor’s and master’s degrees in civil and environmental engineering from MIT in 1964.

He returned to Hong Kong to join Prudential Enterprise, a real estate company founded by his father and cousin. He later took control of the entire business in 1985.

Prudential Enterprises owns the Prudential Hotel in Hong Kong and has major holdings in other Asian countries including Japan.

Lee has an extensive real estate portfolio and by 2019, he became the largest shareholder in London real estate investment trust Shaftesbury PLC. 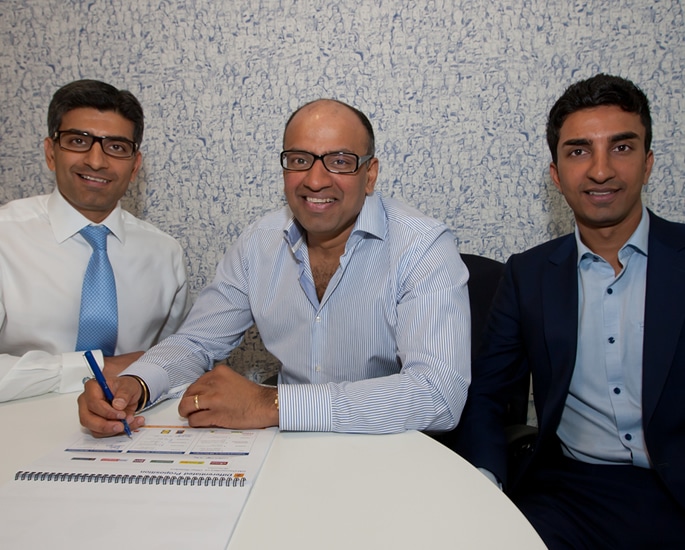 Simon, Bobby and Robin Arora are the British billionaire brothers who are responsible for turning retail chain B&M into what it is today.

They are the eighth richest Asian family in the UK and have a net worth of £2.3 billion.

Simon and Bobby went into business together and imported homewares from Asia before supplying them in the UK.

They later purchased B&M in 2004 when it was a struggling grocery chain in Blackpool. Robin joined the business in 2008.

Simon and Bobby cashed £215 million worth of shares in 2017 and reduced their stake by a quarter.

The three brothers were successful and, at the same time, transformed B&M into one of the UK’s most well-known companies. 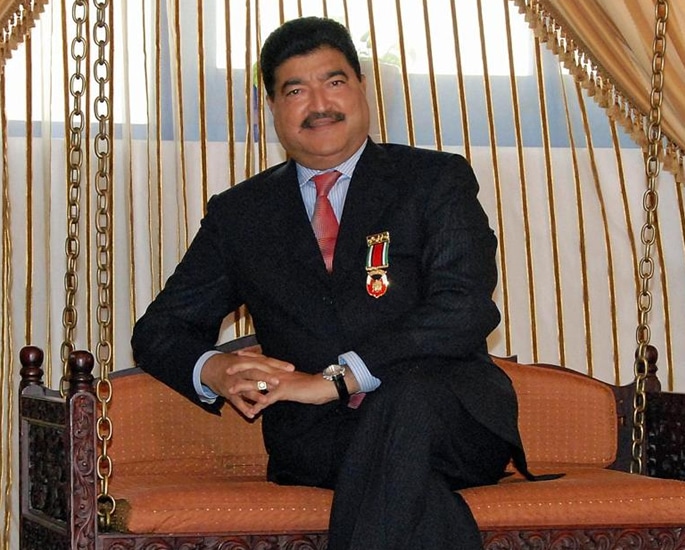 Bavaguthu Shetty is the ninth richest Asian person on the list with a net worth of £2.1 billion.

The Indian-born billionaire is the founder of a number of companies based in the United Arab Emirates.

Two of his most important companies are New Medical Centre Health (NMC) and UAE Exchange.

Shetty moved to the UAE in 1973 and worked there as the country’s first medical representative.

In 1975, he founded NMC to fill the need for personalised, cost-effective healthcare that is accessible to all.

At the time, his wife was the only doctor in the clinic, it is now the largest healthcare provider in the UAE with over 4 million patients annually. 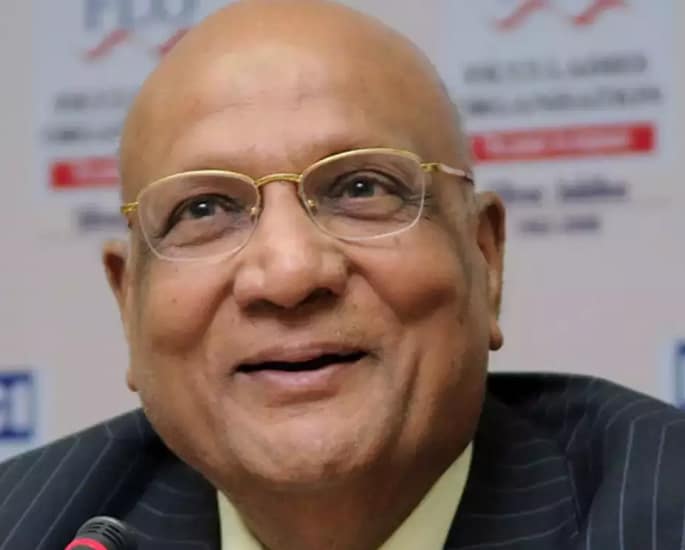 With a net worth of £2 billion, Lord Paul is the 10th richest Asian person on the list and his wealth comes from steel.

The Indian-born businessman studied at MIT before returning to India to work for the family business.

He later moved to the UK where he founded Natural Gas Tubes. After starting with one steel unit, Baron Paul went on to acquire more.

This led to him founding Caparo Group in 1968, which became one of the UK’s largest steel conversion and distribution businesses.

The company manufactures an extensive range of steel and niche engineering products. 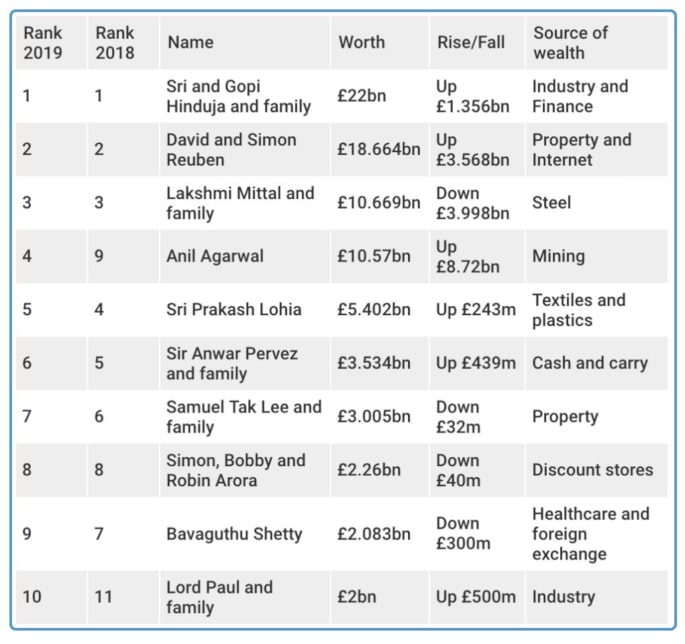 These 10 Asian families have worked extremely hard for a long time to get to where they are today.

Their places in the Sunday Times Rich List 2019 highlights that. As an ethnic minority in the UK, there is a lot of representation shown.

Many will remain on the list and some may even go up as it is likely that their fortunes will increase.

As time goes on, more Asian people will make it on the list of wealthiest in Britain.

Dhiren is a journalism graduate with a passion for gaming, watching films and sports. He also enjoys cooking from time to time. His motto is to “Live life one day at a time.”
Indian Man arrested for Inserting Bike Handle Grip into Wife
US Indian Woman guilty of Strangling Stepdaughter aged 9