The Asian Rich List 2018 was unveiled at the Asian Business Awards on 23rd March 2018. Recognising 101 of the wealthiest Asians in Britain, find out which entrepreneurs made the list here.

Indian business moguls, Gopichand and Srichand Parmanand Hinduja have topped the Asian Rich List 2018 for yet another year, with a staggering net worth of £22 billion.

The industrial tycoons have completed a five-year run at the top, proving their acumen as leaders of Asian business around the world. In the last 12 months alone, the Hinduja Group have added £3 billion more to their empire, which was valued at £19 billion in 2017.

Published by the Asian Media Group (AMG), much of the achievements of the Asians on the Asian Rich List 2018 have come through first-generation family businesses. Now they continue on through second and third generations.

Indeed, the Hinduja’s global trading empire is truly a family affair, run by four brothers and their children. The London-based conglomerate extends across five continents in total, spanning a variety of different sectors, from motor vehicles, banking, healthcare and more. 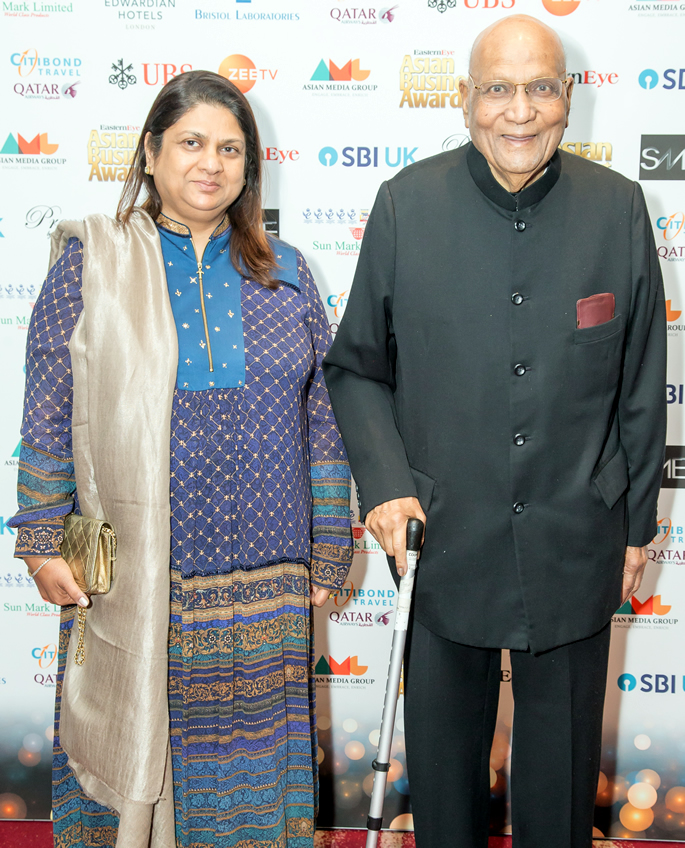 Both Gopichand and Srichand sit ahead of steel tycoon Lakshmi Mittal. As CEO of ArcelorMittal, the world’s biggest steelmaker, Mittal’s business empire has a net worth of £14 billion. An increase of £1.4 billion since 2017.

Interestingly, the Top 10 also features a new entry by brothers Zuber and Mohsin Issa. They rank in the ninth spot, with a net worth of £1.3 billion. This is actually an increase of £1 billion from 2017, resulting in them hopping an incredible 25 places!

The success story of these two brothers began with humble beginnings in Blackburn where they acquired a petrol station in 2001. Obtaining a loan of £150,000, they updated the garage with an indoor shop. Since then, they have expanded considerably across the UK and even around Europe, under their business chain, Euro Garages.

The EG Group are also reportedly one of the largest independent petrol station operators in Europe, as of 2017. Aside from their years of struggle in the business game, Zuber and Mohsin made headlines after acquiring a £25 million mansion in Knightsbridge, London. 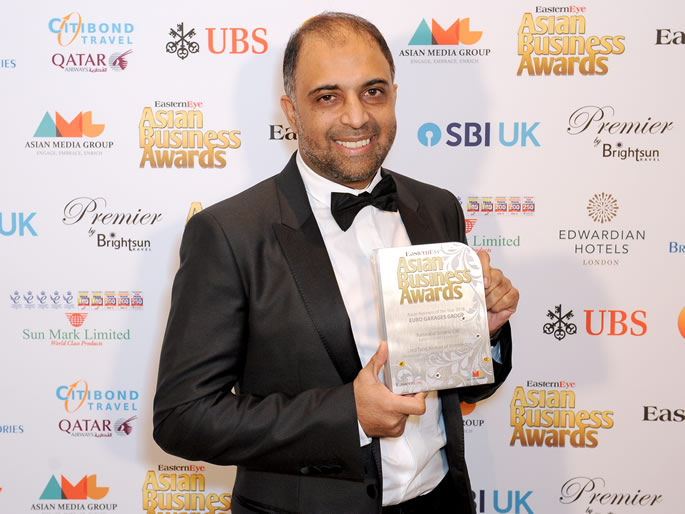 The Gujarati brothers share the joint-ninth position with Chairman of Sun & Sand Group of Companies, Rajesh Ram Satiija. The entrepreneur, whose nickname is Lucky, makes it to billionaire status after accomplishing a 2017 net worth of £910 million.

The Asian Rich List 2018 was compiled by a panel of four experts. Among them includes Executive Editor of AMG, Shailesh Solanki, who said:

“The list shows the remarkable strength and diversity of Asian businesses in the UK. Despite the challenges of the general economy many business leaders in the community have seen opportunity and potential and moved quickly to capitalise. It is an inspiring picture and one that should energise entrepreneurs everywhere.

“What is doubly encouraging and reassuring to see is the high levels of philanthropy from the millionaires. Giving back to help the less fortunate is a cultural value and we are seeing foundations being launched and high levels of charitable donations to organisations both in their home countries and more importantly in the UK.”

The entry point for 2018 was set at £90 million. The youngest entrant is 36-year-old Nitin Passi, owner of online fashion retailer, Missguided. Passi is also a newcomer of the list, ranking at number 90, with a net worth of £100 million.

He is one of eight new entries to the list. The highest new entry is Raj Manak of Akaal Ltd. Manak’s construction company has a valuation of £200 million.

Three Asian women also make the list, including Leena Malde of Lotus Flower Holdings, with a net worth of £90 million.

Take a look at the Top 10 wealthiest Asians in Britain and their 2018 net worth here:

The Asian Rich List 2018 was unveiled on Friday 23rd March 2018, as part of the Asian Business Awards. The gala evening which celebrates British Asian success in all sectors of business and entrepreneurship welcomed star guests. 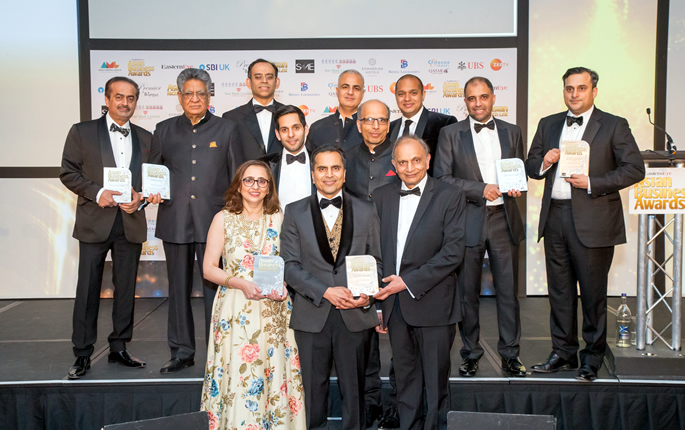 Here is the full list of Winners of the Asian Business Awards 2018:

Entrepreneur of the Year
Sanjay Vadera, The Fragrance Shop

Despite the ongoing threats to trading and expansion in the wave of Brexit and other economic influences, Asian businesses in the UK have been truly flourishing.

With their combined net worth increasing year on year, it is very evident that 2018 promises to be yet another fruitful year for British Asian entrepreneurs.

Aisha an English literature graduate, is a keen editorial writer. She adores reading, theatre, and anything arts related. She is a creative soul and is always reinventing herself. Her motto is: “Life is too short, so eat dessert first!”
Oxford Child Sex Gang convicted for Abusing Girls aged 13-15
Indian Wife beaten for Wrong Chapati Size and Daily Task List