Unveiled at the Asian Business Awards on Friday 17th March 2017, the Asian Rich List 2017 recognises the 101 highest Asian earners in the UK.

20% of the list is made up of pharmaceuticals, healthcare and cash and carry businesses

The 101 wealthiest Asians in Britain enjoy a combined wealth of £70 billion it was announced at the Asian Business Awards. This is an increase of £14.4 billion from 2016.

They include a variety of industry specialists and leaders. 20% of the list is made up of pharmaceuticals, healthcare and cash and carry businesses. Over 50% of the list have businesses situated in and around London.

Topping the list for yet another year are industrial tycoons, the Hinduja brothers, Gopichand and Srichand. Together, their fortune has an estimated net worth of £19 billion.

In second position is steel magnate, Lakshmi Mittal with an estimated worth of £12.6 billion. Mittal almost doubled his net worth from £6.4 billion in 2016.

The past 12 months have also proved fruitful for the Hindujas who have seen their wealth increase by £2.5 billion.

The top 10 wealthiest Asians in Britain have an estimated value of £48.4 billion. The list, which features 101 Asians in total, also sees new entries. 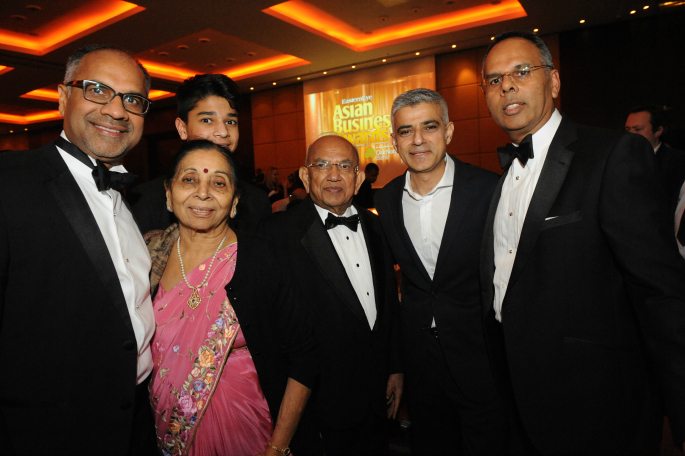 They include Bhupendra and Ramesh Kansagra of Solai Holdings Limited, worth £500 million, ranking at number 19.

Interestingly, the list shows how Asian business is beginning to evolve into more creative and digital industries.

From traditional businesses in the industrial sector, there is a notable rise of very successful tech-based companies. Of them include Mahmud Kamani, the founder of Boohoo, the trendy fashion website aimed at teens.

The company has doubled its fortune since 2016 to an impressive £800 million. 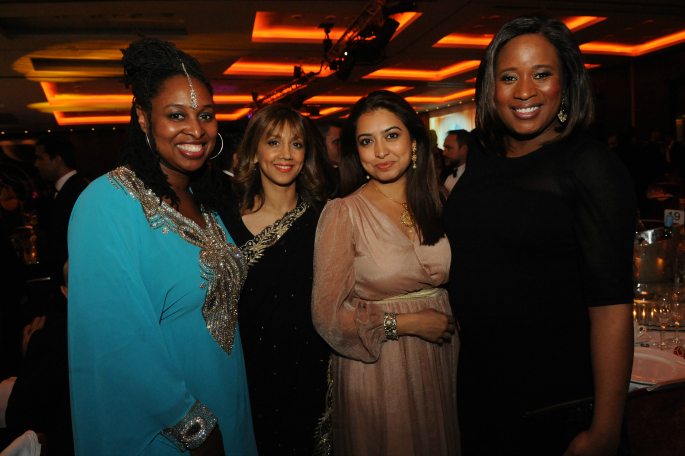 “The Asian Rich List is carefully compiled by a team of experts and helps to showcase the changing patterns of Asian wealth and economic development in the UK.

“This year’s list is once again a fascinating commentary on the financial impact British Asians have in the UK and the level of success growth that certain entrepreneurs and business leaders have achieved.”

Even in a post-Brexit era, many of these businesses are continuing to flourish in the global market.

Aisha an English literature graduate, is a keen editorial writer. She adores reading, theatre, and anything arts related. She is a creative soul and is always reinventing herself. Her motto is: “Life is too short, so eat dessert first!”
Indian Doctor gets Beaten and Blinded in One Eye by Patient’s Family
Innovation Birmingham: Connecting digital start-ups across the UK