“I’m training with the senior team at the moment in hopes of being selected to compete in Luxembourg.”

The siblings from Glasgow, Scotland, have represented the country at youth levels. Now, they have set their sights on representing Scotland’s senior team – together.

In an exclusive Gupshup with DESIblitz, Priya tell us: “Representing my country for the U19s was an amazing experience, to be able to do it again for the women’s team would be phenomenal.”

With the SCD (Small Countries Division) European Championships taking place in Luxembourg in June, 2016, the duo could both be selected as part of the travelling squad.

Raveen recently represented Scotland on home soil in the U19s SCD European Championships. The tournament was hosted by the University of Edinburgh in April 2016, with the home side finishing third. 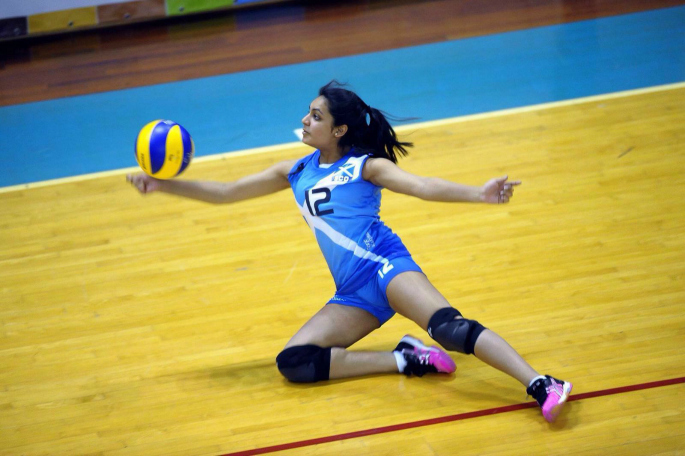 Despite playing in the youth edition of the competition, Raveen is eligible for selection to participate for the senior team in the official SCD Euros in June, 2016.

The sisters both play their club level volleyball for Su Ragazzi, one of Scotland’s top teams in the sport.

20 year old Priya plays as a ‘setter’. She controls the offensive style of her team as the setter is responsible for setting up attacks.

Priya is part of Su Ragazzi I – the women’s first team. She previously captained the Su Ragazzi Girls U18s team for 4 years, winning the Junior National League cup along the way.

The 17 year old plays her volleyball as a ‘libero’. She is considered to be the defensive specialist of the team, with a sole focus to prevent the ball from touching the ground.

The libero wears a different colour jersey to its teammates, so Raveen is always sure to stand out. 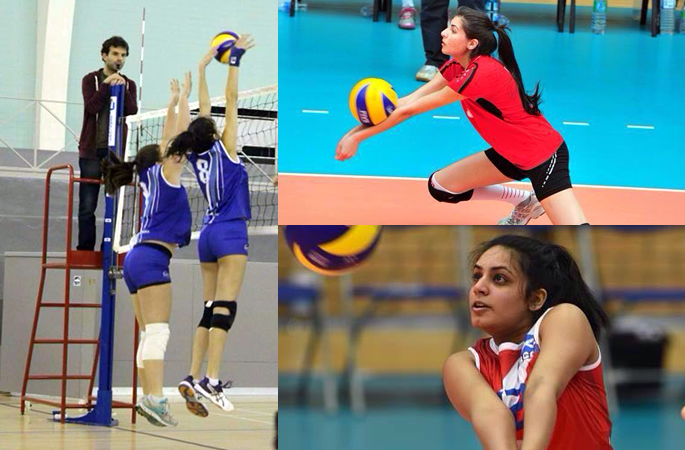 Priya and Raveen have not looked back since they began playing volleyball nearly ten years ago. The duo have already achieved so much in the sport.

The sisters agreed that playing together in the 2014 San Marino U19 SCD European Championships was their greatest achievement in the sport. Raveen says:

“We competed side by side in San Marino and I wouldn’t have changed it for the world. Competing for your country is one thing, but with your sister by your side, it’s a whole new level of achievement.”

Scotland came third in the competition with Priya being the team’s vice-captain. She was also awarded as being the ‘Best Setter’ of the tournament.

In 2012, Priya was selected to represent the West of Scotland in the UK School Games tournament. She says: “We played in London’s ExCel centre and came third.”

Raveen played her second U19s SCD tournament in 2016. Her Scotland side again finished third. Priya was ineligible for the competition due to turning 20 years old. 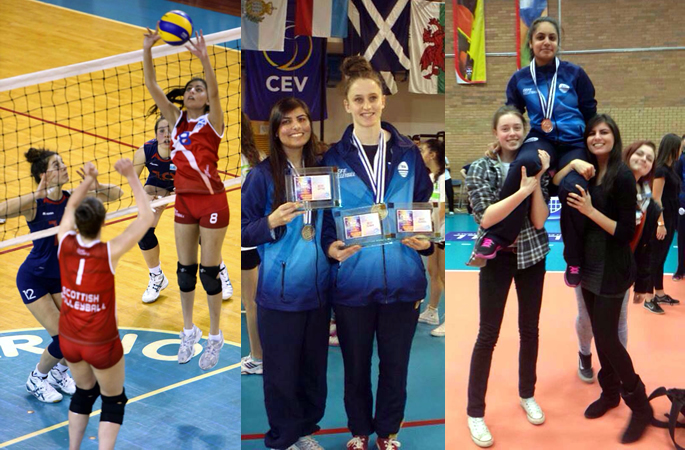 Su Ragazzi II recently played a Scottish Plate quarter final vs University of Stirling Girls, and Raveen was singled out for special praise.

Her defensive play was excellent as she prevented her opponents from scoring, and helped her team to a 3-0 victory.

The team also won their semi-final before narrowly losing out to Caledonia West in the final.

Priya’s Su Ragazzi I were also runners-up in the Scottish Cup where they lost out to rivals, University of Edinburgh in the final.

Nevertheless, Priya has experienced a winning feeling. Her Su Ragazzi I side recently won the John Syer Cup. 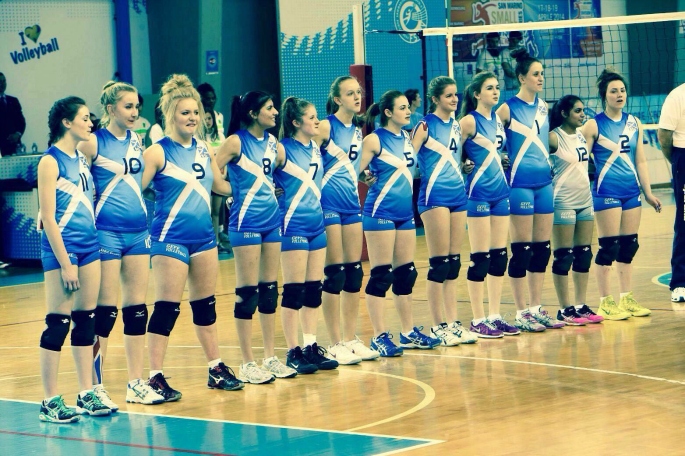 What would your advice be to young, aspiring athletes?

Priya: “Never give up. If you have an opportunity, take it.”

Raveen: “To get to a high level in sport takes a lot of dedication and sacrifice. If you don’t make those sacrifices, you’ll get older and just think ‘what if?’”

What are your hopes for the future?

Priya: “I hope to be one of the starting six players on the national team, alongside my sister. We both want to be able to represent our country together at senior level.”

Raveen: “I hope to play for Scotland’s national women’s team, and play volleyball for my country on a larger scale.”

What next for Priya and Raveen?

Volleyball has so far shown itself to run in the family. Before Priya and Raveen began to play, their mother was a keen player.

Now, as the girls look to break into the Scottish women’s team, they have a bit of a distraction on their hands. 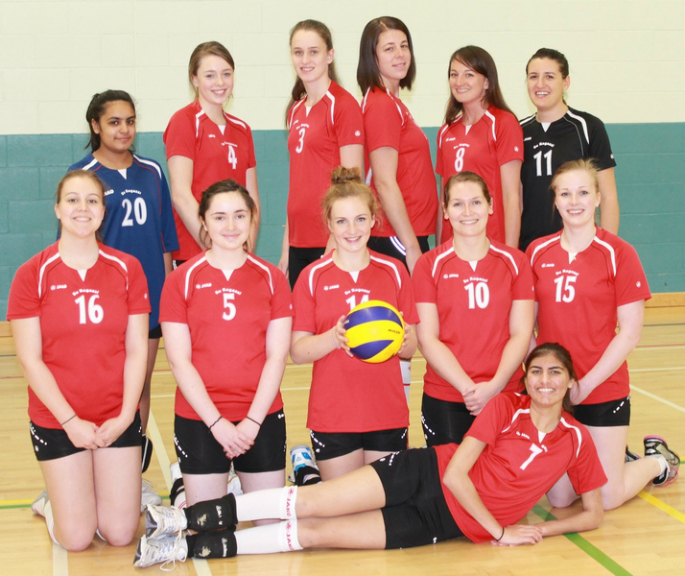 Their younger sister, Jaya (12), is so far showing no interest in the sport that they love. Priya though says of Jaya: “She has an incredible jump, and can hit the ball really hard. I have not given up hope of her becoming a ‘hitter’ yet.”

If the sisters are successful in nurturing Jaya in to a volleyball player as talented as they are, you may well see all three of them representing Scotland.

The SCD European Championships in Luxembourg, 2016, may come too soon for Priya and Raveen to play together at senior level.

Nevertheless, there are two incredibly bright futures ahead of Priya, Raveen, and possibly, Jaya Gill.

The two older sisters are certain to represent Scotland one day. Be sure not to miss them making their respective international debuts when the time comes.

Keiran is a passionate English graduate with a love for all things sport. He enjoys time with his two dogs, listening to Bhangra and R&B music, and playing football. "You forget what you want to remember, and you remember what you want to forget."
Amir Khan on UK Athletes Rich List 2016
What the Leicester City Win means for British Asians