What the Leicester City Win means for British Asians

Leicester City FC achieved the unthinkable by winning the Premier League, but what does this success and achievement mean to British Asians?

It is arguably the greatest underdog story in sporting history; Leicester were 5000-1 outsiders and they won the Premier League with two games to spare.

A team made up of so-called premier league rejects, a manager who has been an almost man his entire career and wage bill that costs seven times less than Manchester City’s did the unthinkable.

Pundits and fans alike thought, even when the season was half way done, the Foxes’ momentum could not be sustained but a team, spearheaded by a striker who was playing non-league football just four years ago, defied all odds.

Sporting miracles have happened in the past but they are usually singular instances such as Japan defeating South Africa in the Rugby World Cup 2015 or 17 year old Boris Becker winning Wimbledon in 1985 but never sustained over 38 games.

A third of Leicester’s 330,000 population is of South Asian origin (28.3% Indian, 2.4% Pakistani, 1.1% Bangladeshi) and DESIblitz spoke to Asian football fans to get their reactions on what to expect from the club next season and how they think the win will impact on British Asians.

Can Leicester be as successful next season with European football beckoning? 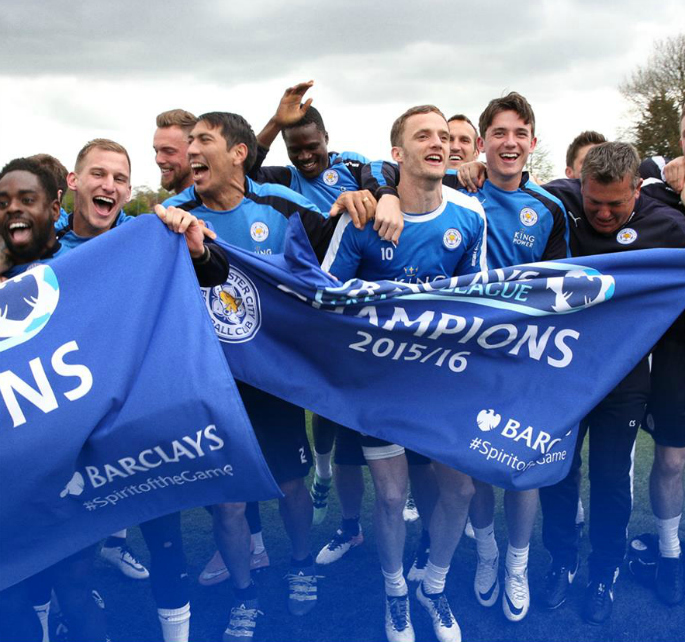 It will be fascinating to see whether Leicester can repeat their heroics next season but it will certainly be a difficult task.

Haider, a Leicester fan, shares Ronny’s apprehension: “Honestly, I’m not sure if we’ll ever win the League again. I think it will be difficult to do this again, when you look at the teams we are up against and the resources they have at their disposal.

“We’re gonna try and watch some of the games at the King Power. Hopefully we get one of the big teams like a Barcelona.

The International Champions Cup over the summer against Barca and PSG will be a great indicator to how Leicester will fare against European giants.

The real challenge Leicester face over the summer, however, is keeping hold of their current squad; players such as Mahrez or Kaante have been heavily linked with moves away from the club which would be a great shame. 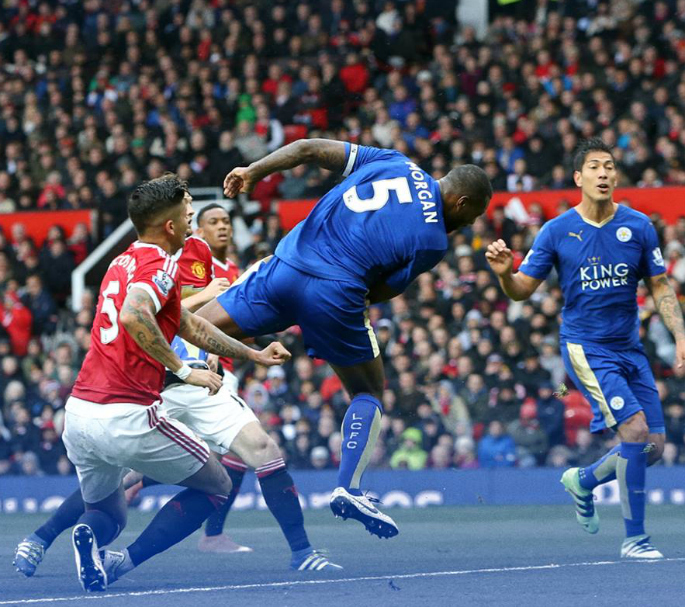 With nearly 100,000 Indians, Leicester is easily the most Indian city in Britain so you’d think this would have a massive impact on the city’s and the county’s Asian community.

It is common to see plenty of brown faces at the King Power Stadium and amongst the away supporters who are the real hardcore fans which represents a massive shift in one generation.

Manish from Oadby in Leicester tells us: “Previously football supporters were seen by Asians as racist working class white people. Now with more integration, the Asians see the Foxes as their team.

“A few weeks ago there was a minute’s applause at the King Power for a fan who suffered from a heart attack during a match. He was a turban wearing Punjabi Sikh.” 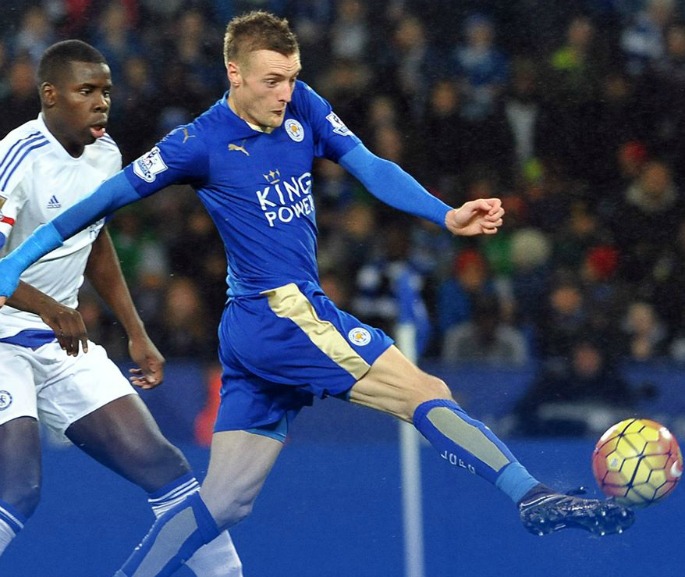 Harvey, a die-hard fan, from Leicester embodies South Asian passion for the club. He explains how Leicester’s increasing success throughout the tournament have made the older generations passionate about football:

“When Hazard’s goal went in, it started to feel real. Like this was actually going to happen!

“In my family, even my mum who usually hates football, has been watching the matches with us and has been getting excited by Leicester’s run.”

“My dad’s from Leicester. He moved there from Tanzania as a youngster. He represented the town and the county in hockey and cricket. He’s really proud of his hometown and it means the world to him.”

“Me and my old man have been watching all the games together on the telly. It’s been a great way to bond with him again, just like we used to when I was a kid.” 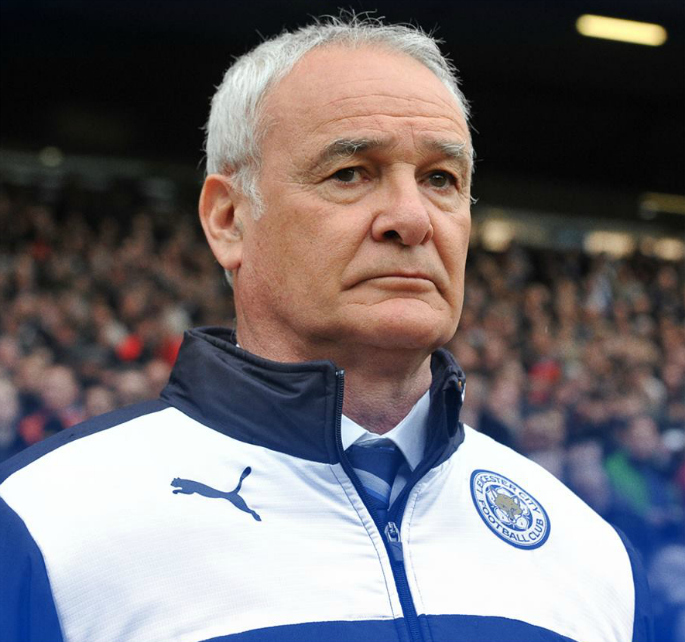 “I think Leicester’s win is great for the whole city and it’s brought everyone together but it is a shame though that there is no Asian player in the team’s ranks.”

Of 3,000 professional footballers in the top four divisions, just nine are of south Asian heritage.

The Premier League currently has only one player of South Asian background, Swansea’s Neil Taylor.

There are several Asian football teams in the Local Leicester leagues and a strong Asian following of the Leicester City Football Club.

Yet the only remotely South Asian player is Riyad Mahrez because he is Muslim and his appearance is Asian.

Despite the rare initiative, such as at Bradford City or Chelsea’s Asian Star, clubs have not really reached out to aid South Asian diversity in English football and the pertinent question is why?

Overall, Leicester’s achievement is a truly memorable feat that will be fondly looked back on for generations all over the world.

Vishnu Padmanabhan from Delhi says: “There’s going to be an entire generation of kids around Asia supporting Leicester now.”

British Asians have certainly been impacted at a community level as fans but the age old question of diversity is brought up once more as the British city with the largest South Asian community wins the premier league without a single Desi player in the squad.