DESIblitz brings you a roundup of all the big IPL 2016 news so far, including how Virat Kohli could be facing a suspension from the tournament.

A suspension for RCB’s captain, and catalyst, would be disastrous.

The 2016 Indian Premier League (IPL) season is drawing ever closer to its dramatic conclusion. A possible suspension to Indian batsman Virat Kohli would only add to the drama.

Several teams are still in the hunt to become champions, but it is currently the Gujarat Lions who lead the way. The Lions have, however, played more games than any of their rivals.

This makes for a nail-biting finish to the season, with Hyderabad, Kolkata, Mumbai, and Delhi all looking to win their games in hand, and hopefully, the IPL 9 title.

Each of the eight franchises are also still in with a chance of making the playoff places. Literally everything is still to play for in the latest edition of the prestigious tournament.

IPL 9 has not been short on action or controversy, here is all of the latest.

Virat Kohli is again displaying his incredible batting skills. The RCB skipper leads the run scoring charts with 541 runs and is the Orange Cap holder. 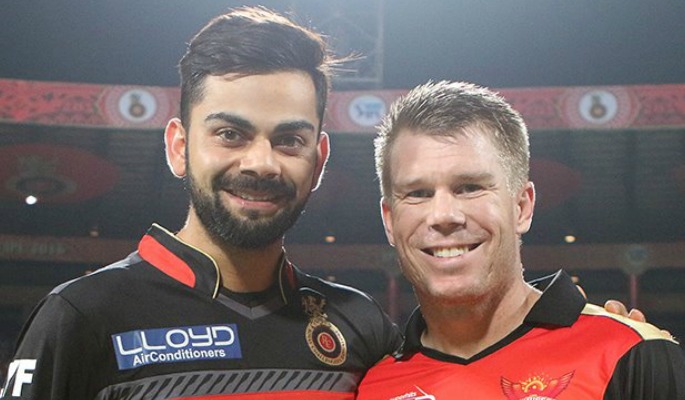 David Warner has smashed 20 sixes in just 9 games so far for Sunrisers Hyderabad.

Kohli has also achieved the highest score this season. He hit 108 not out to just pip Quinton de Kock who scored 108 before losing his wicket.

KKR’s Andre Russell and Mumbai Indians’ Mitchell McClenaghan are fighting it out for the Purple Cap. Each player has taken 14 wickets so far.

On April 22, 2016, the Royal Challengers Bangalore captain was fined Rs 12 lakh (approx. £12,400) for maintaining a slow over rate. This means that the team failed to complete their overs in the allotted time.

Kohli wouldn’t have been too concerned though as his side beat the Rising Pune Supergiants by 13 runs on that day. The batsman himself scored 80 in the game. 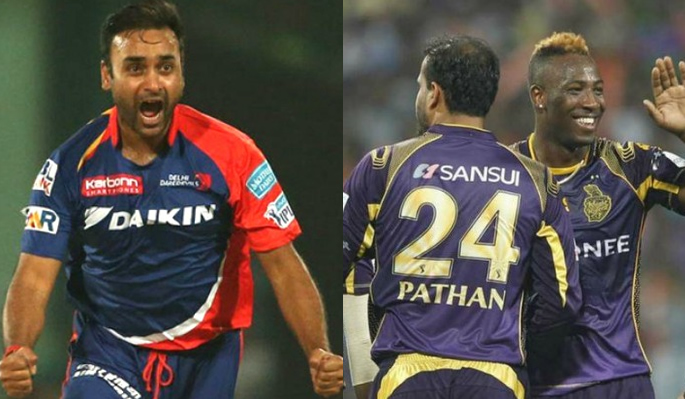 However, he has been fined again for committing the same offence during RCB’s 5 wicket defeat to the Kolkata Knight Riders on May 2, 2016.

“Since it was his second offence of the season under the IPL’s Code of Conduct relating to minimum over-rate offences, Mr. Kohli was fined Rs 24 lakh, while the rest of the team was fined Rs 6 lakh each or 25% of their match fee.”

A third slow over rate offence will result in Kohli being slapped with a one match suspension from the tournament.

Former Kings XI Punjab captain, Kumar Sangakkara, received a one match ban for the same offence in 2010. A suspension for RCB’s captain, and catalyst, would be disastrous.

The franchise are already having an underwhelming season, in spite of Kohli’s batting heroics this year. They have been rocked by injuries and have struggled badly in the bowling department.

Gautam Gambhir, KKR captain, was also penalised following the match with Kohli’s RCB. Gambhir was fined 15% of his match fee for the ‘abuse of cricket equipment or clothing, ground equipment or fixtures and fittings during a match’.

This was for kicking a chair in the dugout during the match.

RCB have brought the English pace bowler Chris Jordan in to their squad for the remainder of the tournament. He has joined the franchise as a replacement for the injured Mitchell Starc, and will be hoping to improve Bangalore’s poor bowling performances in IPL 9.

MS Dhoni’s Rising Pune Supergiants have been crippled by injuries to star players this season. Kevin Pietersen, Steve Smith, Faf du Plessis and Mitchell Marsh have all left the squad and returned home due to respective injuries. 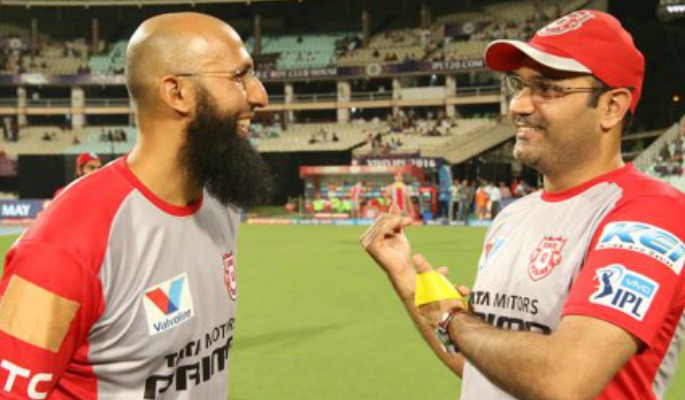 Ravindra Jadeja of the Gujarat Lions was reprimanded for showing dissent at an umpire’s decision during his team’s loss to KXIP on May 1, 2016.

South African batsman, Hashim Amla, has joined the Kings XI squad for the remainder of the season after an injury to Shaun Marsh.

Be sure to keep up to date with the remaining weeks of IPL 2016, which promises to bring an exciting finale.

Keiran is a passionate English graduate with a love for all things sport. He enjoys time with his two dogs, listening to Bhangra and R&B music, and playing football. "You forget what you want to remember, and you remember what you want to forget."
What the Leicester City Win means for British Asians
What’s Next for Boxer Amir Khan?