The Impact of FIFA’s Suspension on Indian Football

FIFA suspended India’s football association but what are the consequences of the suspension? We look at its impact.

"the thought that it might not happen makes me sad."

FIFA suspended the All India Football Federation (AIFF) from its council on August 15, 2022.

“The Bureau of the FIFA Council has unanimously decided to suspend the All India Football Federation (AIFF) with immediate effect due to undue influence from third parties, which constitutes a serious violation of the FIFA Statutes.”

This occurred after the Supreme Court disbanded the AIFF in May 2022 and appointed a three-member committee to govern the sport.

But Fifa’s rules say its member federations must be free from legal and political interference.

While this will have legal as well as administrative repercussions, football fans are saddened by the effect the suspension will have on Indian football.

We look at some of the factors the suspension will impact. 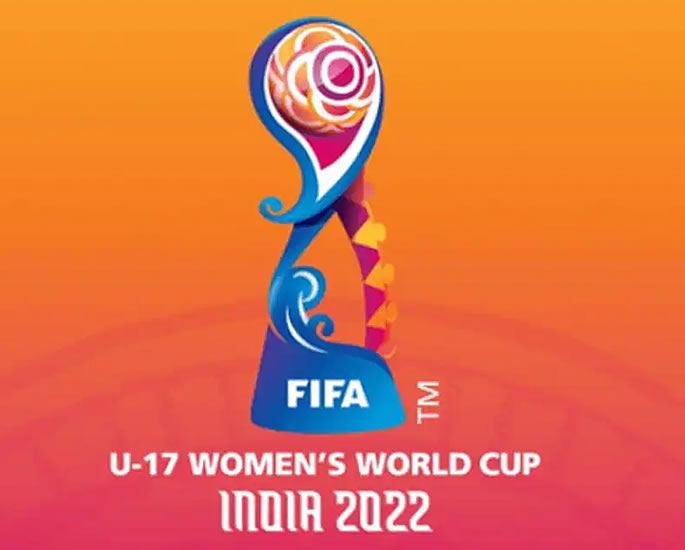 Perhaps the biggest blow is that India has been stripped of its right to host the 2022 U-17 Women’s World Cup.

India had won the rights to host the 2020 edition but due to the Covid-19 pandemic, the tournament was cancelled entirely.

India was subsequently appointed as host of the 2022 tournament.

The tournament had been scheduled to be held from October 11-30, 2022, in Bhubaneswar, Goa and Navi Mumbai.

FIFA has now announced that it will look at the next steps in finding a new host country.

The news has disappointed players and fans.

Seventeen-year-old Sai is a footballer who did not make the national team. She said:

“I was really excited to watch the World Cup. It would have been a great honour for India.

“But now the thought that it might not happen makes me sad.”

The suspension could dampen the morale of players.

Sai added: “Since it is a World Cup, the sport would have got a lot of promotion.

“All eyes would have been on India and Indian players. Countless other girls might have been inspired to learn the sport after watching the games.” 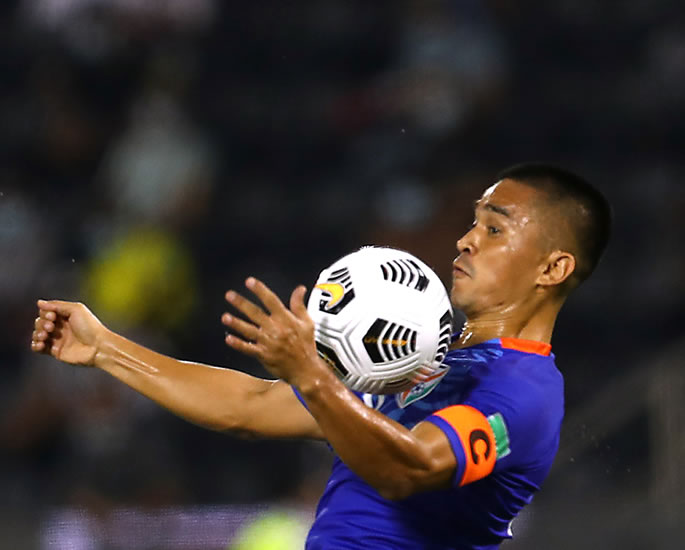 The Indian national teams – men’s and women’s across age groups – cannot compete in any FIFA or AFC-affiliated tournaments.

They will also not be allowed to play friendlies against other nations.

The men’s team will be banned from competing at the 2023 Asian Cup. Their two friendlies against Vietnam and Singapore have also been cancelled.

The men’s team used to struggle to get quality games and much of the blame was on the AIFF administration.

But the suspension has brought the senior team back to square one.

Meanwhile, the women’s team will be unable to play in the SAFF Women’s Championship scheduled in September 2022 in Nepal.

Both the men’s and women’s teams will also be unable to take part in upcoming qualifiers for the World Cup and Asian Cup. 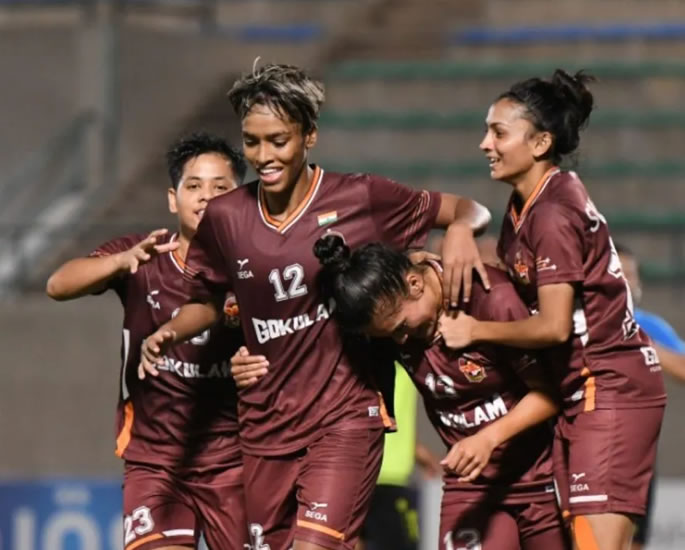 Indian clubs have been banned from competing in Asian continental tournaments.

The side were set to begin its campaign in the AFC Women’s Club Championship in Uzbekistan on August 23, 2022.

While the Supreme Court has listed the matter for urgent hearing on August 17, it will be an anxious wait for the team.

Meanwhile, ATK Mohun Bagan were set to play their AFC Cup Inter-Zonal semi-final. But they have now been banned.

Mohun Bagan played really well in the group stage and their fans were eagerly waiting for the upcoming games.

Clubs will also be unable to sign foreign players other than the ones they had already contracted. 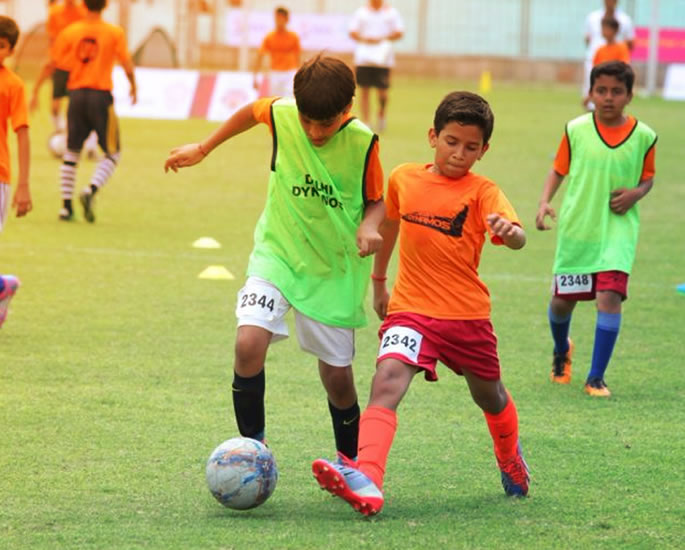 It is believed that FIFA has sanctioned around $3 million in grants in the last three years.

The AIFF used the money for the development of grassroots football.

It is reported that FIFA currently pays its member nations in kind rather than in cash. This includes the construction of astroturf, providing footballs, kits and other gear.

All of this could be stopped.

In India, more than 23 million people watch football, especially in states like Kerala and West Bengal, which also have local clubs.

She said: “There’s not much following for women’s football in India, but things have changed in recent times. We were excited to watch footballers like Bala Devi play in the World Cup.

He said: “But at the same time I feel it’s a great opportunity for us to get our system right.”

The Supreme Court will conduct an urgent hearing on August 17 to see if the suspension will remain in place.

If that is the case, the suspension could stand for up to 12 years.

Dhiren is a journalism graduate with a passion for gaming, watching films and sports. He also enjoys cooking from time to time. His motto is to “Live life one day at a time.”
Cricketer Monty Panesar says ‘Boycott’ Laal Singh Chaddha
Why did so few Pakistan Fans Turn Up at CWG 2022?