A 14-year-old Indian girl was drugged and raped by a boy in a hotel introduced to her by her friend who is part of a network of people involved.

A 14-year-old Indian girl from Bhatinda in Punjab has endured a traumatic rape after being drugged.

The deplorable case has attracted the attention of the president of the Ekta party, Sukhpal Singh Khaira.

Khaira personally visited Bhatinda to console the victim and her family at the hospital and has vowed to help find the culprits.

The girl who cannot be named stated that a girlfriend of hers, named Satvir, who is a nurse, called her on her phone and asked her to come to Bargari on the outskirts of Bhatinda.

Her friend, who she trusted, told the victim that she would introduce her to a boy who wanted to meet her. On impulse, the girl went to Bargari to meet her friend.

When she got there, the story changed and the victim was told the boy, who she did not really know, would drop her off back home and Satvir, her friend left.

However, instead of taking the victim home, the boy forcibly took her to a hotel, where he gave her some water.

The water she found out later contained a drug which made her lose control of her senses after which she was raped by the boy.

A sequence of sexual assault which spanned over two days.

The victim, who is from a poor family and not very streetwise, recalled the incident to media:

“When I went to Bargari, my friend came and she called the boy on her phone. I did not know who this boy was.

“She said the boy would drop me back at my home so go with him.

“So, I went with him (trusting my friend) but then realised he is taking me on a different route in Bargari.

“I shouted and made lots of noise. Because I had no idea where he was taking me.”

“When I screamed he then gagged my mouth to stop me and he kept me like this in that area.

“There, he mixed something in the water and gave it me to drink. After which I have no idea what happened to me.

“At about 12.00 am in the morning I gained consciousness. By that time he had left.

“By 5.00 am I managed to break the lock on the door of the hotel room and escaped.” 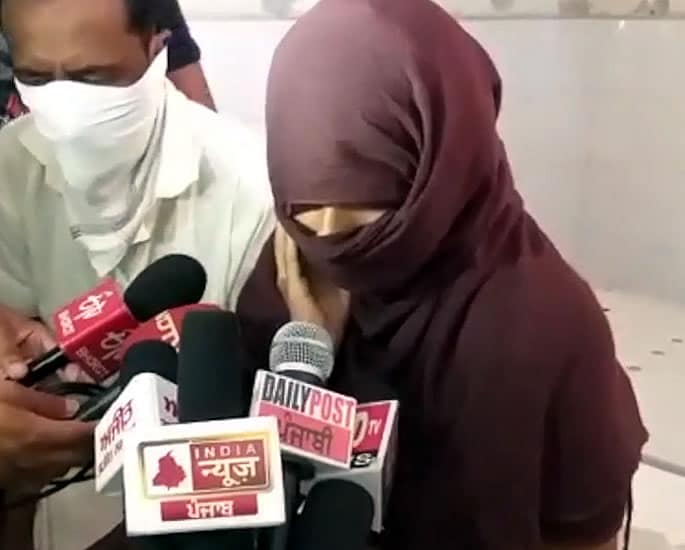 She then explained what took place on the next day:

“I managed to make my way to Multania in Bhatinda and my girlfriend met up with me there. She then took me to her house.

“She kept me with her at her house for about an hour and then took me to the hospital (where she worked) and kept me there until about 6.00 pm.

“Then in the evening, she again made me meet the same boy again.

“She took me to the same hotel and left me there with him.”

The girl was raped again by the boy that evening.

She finally managed to get away and back home the following day and told her family.

Her father took the victim to the hospital immediately.

Sukhpal Singh Khaira commented on the whole matter and said:

“There is a network of people. A nurse is involved, two boys and a photographer named Vikram is involved.

“Where this girl from a poor family was first called at a place in Bargari.

“And then there is a ‘star hotel’ in the city of Bathinda where she was exploited for two nights and raped.

“Unfortunately, today is May 4, 2019, and Punjab authorities and Punjab police, for such a sensational matter of rape, look as if they are sleeping.

“Why? Because they are a poor family.

In a city like Bhatinda, if such exploitation of young girls taking place, it needs the utmost urgent action. Immediately, the culprits need to be arrested.

“If the police will not arrest them, then I personally will join the family to support them in protest to get justice. 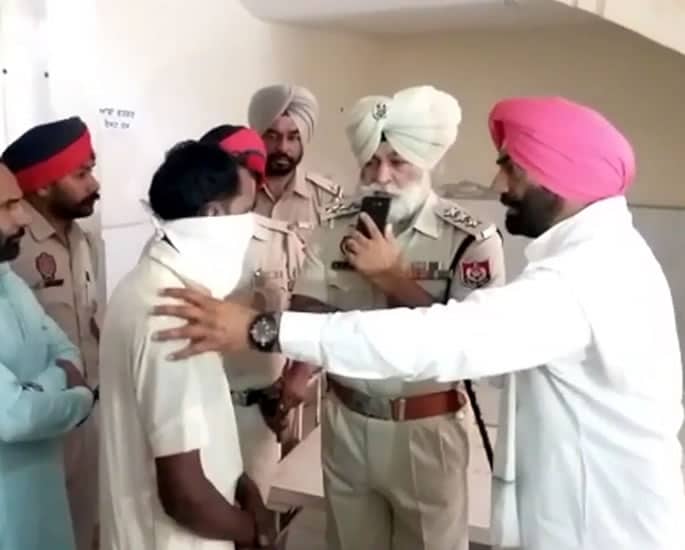 Deputy superintendent of police, Gurjit Singh Romana responded to the incident and said:

“The girl has given her statement against the accused and an FIR has been filed under section 376 ‘commits rape’ (Indian Penal Code).

“Raids have been conducted. We have parties looking into the matter and are investigating.”

“Everyone who is accused will be arrested and brought into custody.”