A 7-year-old girl in Delhi, India, was sexually abused and murdered by her neighbour as a means of exacting revenge from her father.

Rohit stalked the young girl and abducted her while she was on her way to school.

A 7-year-old Indian girl was found dead in northwest Delhi’s Bhalswa Dairy. An area which is an urban slum.

Police confirmed the girl had been kidnapped, where she was then allegedly subject to sexual abuse.

This follows claims that the victim’s neighbour had planned out this horrific crime to exact revenge from the victim’s father.

Aslam Khan, DCP (North-west), confirmed the accused was arrested on Monday after hiding from Police in a house in Adarsh Nagar.

Police have confirmed that the assailant had pre-meditated his crime on this young girl. 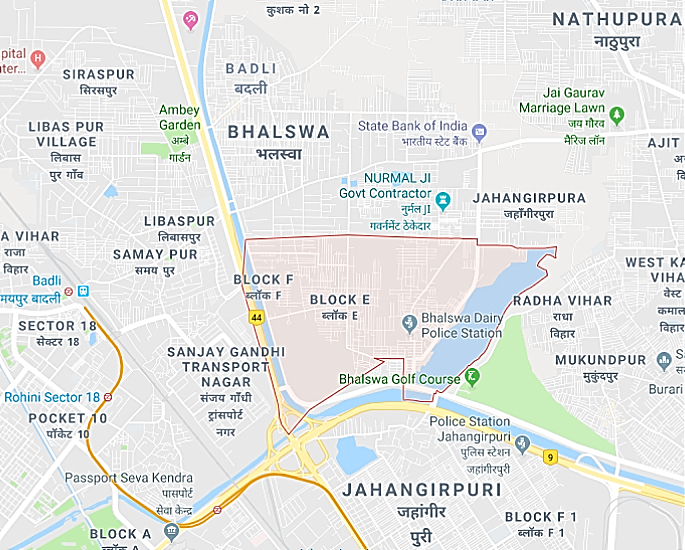 He had planned to kidnap the girl in the morning on her school route and had also been plotting ways in which to dispose of her body.

The reason behind this atrocious crime was revenge. The assailant who has been identified as a 20-year-old man named Rohit, was a neighbour of the girl and her family.

He had moved into the locality, two months ago, with his underaged live-in girlfriend, the two were renting a house there.

The neighbourhood was unaware of the girl’s age, the pair had lied saying they were married.

The victim’s father originally had a very cordial and pleasant relationship with Rohit, however, things soured very rapidly.

Eventually, the truth of Rohit’s girlfriend’s age came to light which led to the local community feeling outraged.

At the forefront of this crowd was the victim’s father.

He chastised Rohit and his underaged live-in girlfriend in front of the whole locality. The victim’s father felt their relationship was inappropriate and would leave a bad effect on the children in the area.

Despite the colony’s objections Rohit remained firm and stayed in the colony with his underaged girlfriend. It was only when his girlfriend’s father arrived and created a scene that the pair separated.

The underaged girlfriend feeling embarrassed after being publicly shamed, returned back to her family home.

Rohit, who had prior criminal convictions then planned on how he would take his revenge on the victim.

He spent days planning the crime, contemplating where he would dispose of the young girl’s body post the crime taking place.

After planning his crime out, he actioned it on the morning of November 16, 2018.

Rohit stalked the young girl and abducted her while she was on her way to school. 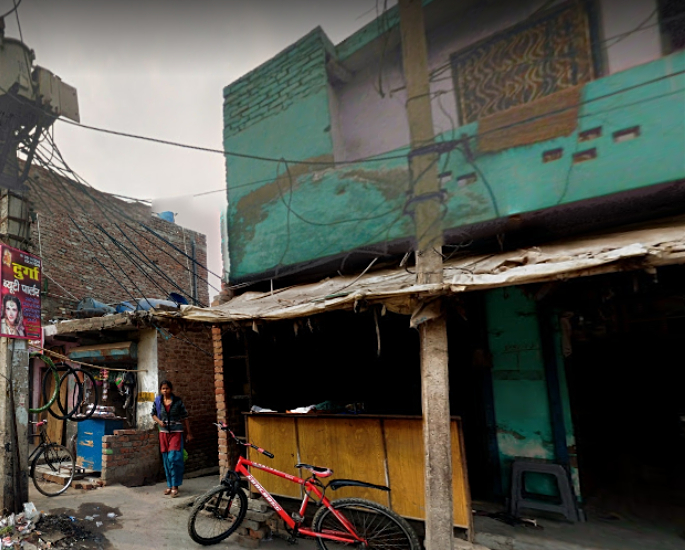 Having kidnapped the victim, he took her to his home. It was here he sexually assaulted her, beat her repeatedly then finally smothered her to her death.

Such a violent and brutal crime was then followed by him callously dumping her body to a vacant plot nearby.

The victim’s family had started a search party, anxious about their daughter’s whereabouts they were about to alert police when they received a call stating she had been found.

The police had found the body partially clothed, the parents arrived at the location, originally relieved their daughter had been found.

However, they soon realised that their daughter was not safe and well at all.

The police sought medical attention immediately, hoping the victim was only unconscious and injured.

But it was announced on-site at the hospital that the girl was dead.

Rohit has been apprehended and will be charged with the crimes he committed out of revenge against this innocent young girl.

Jasneet Kaur Bagri - Jas is a Social Policy graduate. She loves to read, write and travel; gathering as much insight into the world and how it works. Her motto derives from her favourite philosopher Auguste Comte, "Ideas govern the world, or throw it into chaos."
Indo-Australian Man jailed after Abusing Wife for Dowry
Wembley Woman convicted of Stalking her Personal Trainer