A Wembley based woman, Binti Patel, has been convicted of stalking her ex-personal trainer, even after being banned from the gym.

"The prosecution’s case was so strong that Patel had no choice but to plead guilty."

A Wembley based woman, Binti Patel has been convicted of stalking her ex-personal trainer.

Patel’s stalking became so intrusive, that she was banned from the Wembley Gym Group, which she was attending at the time.

She would send her victim flowers, chocolates and overwhelm him with messages.

In addition to this, Patel would frequently appear outside of the school of the victim’s children, as well as their family home.

Patel, 34-years-old met her victim through the gym.

She purchased personal training sessions from him and as such, they exchanged contact details.

From this point on Patel began to abuse these details with her obsessive and invasive antics.

The victim felt so afraid for his family’s safety, that he quit his job at the gym. 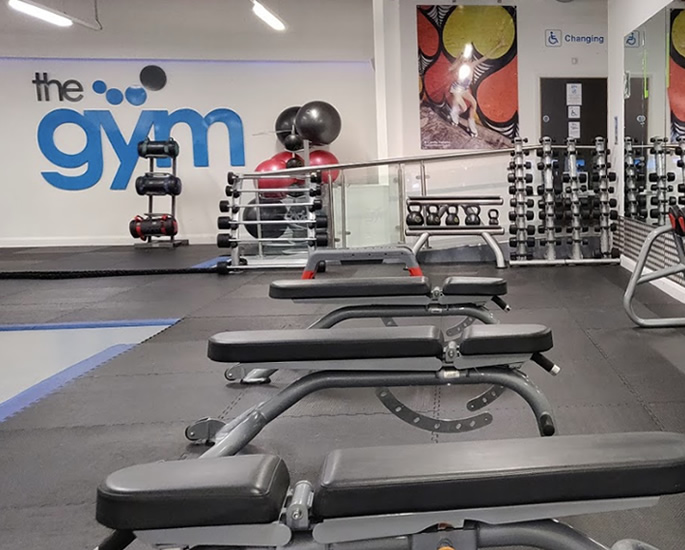 Patel would send hundreds of texts and emails to her victim attempting to emotionally blackmail him into responding.

She even went as far as fabricating an imaginary fiancé.

Writing to her victim under the guise of her fake fiancé, she would threaten him, stating he should revoke his ‘false allegations’ of stalking.

“Take your false allegations back. Apologise with dignity and loyalty. Otherwise, I am going to the Citizen Advice Bureau and that will be hell for you.”

Patel continuously lied to and harassed the victim, concocting false stories about her being pregnant with twins and having been a victim of a stabbing.

She further wrote to her ex-personal trainer, after being banned from the Wembley gym stating:

“Still waiting for my diet plan from you.”

Binti’s disregard for the victim’s privacy and boundaries did not stop there.

She would also strangely refer to him as her brother, pleading with him to reconcile with her, she said:

“I need my brother to walk me down the aisle.”

Patel pleaded guilty to one count of stalking during the period of March 2018 to June 2018.

As of November 26, 2018, Patel has been sentenced to 11-months’ imprisonment suspended, for a two-year sentence.

Further to this, Patel has to pay her victim a surcharge fee of £140, as well as being dealt a full restraining order until further notice.

Malcolm McHaffie, from the CPS, said:

“Stalking can have a profound effect on someone’s life. Patel’s conduct became so disruptive that the victim felt forced to quit his job. He also feared for the safety of his family.

“The prosecution’s case was so strong that Patel had no choice but to plead guilty.”

“I hope this conviction and the restraining order granted today provides the victim with some comfort and gives other victims the confidence to come forward and report their stalkers to the police.”