Could Munira Mirza’s departure Lead to Rishi Sunak as PM?

"it is so desperately sad that you let yourself down"

There is speculation that Munira Mirza’s departure could be the beginning of Rishi Sunak making his move to become Prime Minister.

Ms Mirza was one of Boris Johnson’s most trusted allies, having been by his side since he was London Mayor.

She has been regarded as someone whom Mr Johnson would confide in.

And in 2020, the PM named Ms Mirza as one of the five women who have shaped his life.

Mr Johnson had said: “Munira is capable of being hip, cool, groovy and generally on trend.”

Ms Mirza has been loyal to the PM but in the wake of the Partygate scandal, several of his top aides have resigned.

Her departure has now led to speculation that it will pave the way for Rishi Sunak to become Prime Minister.

Why did Munira Mirza Quit? 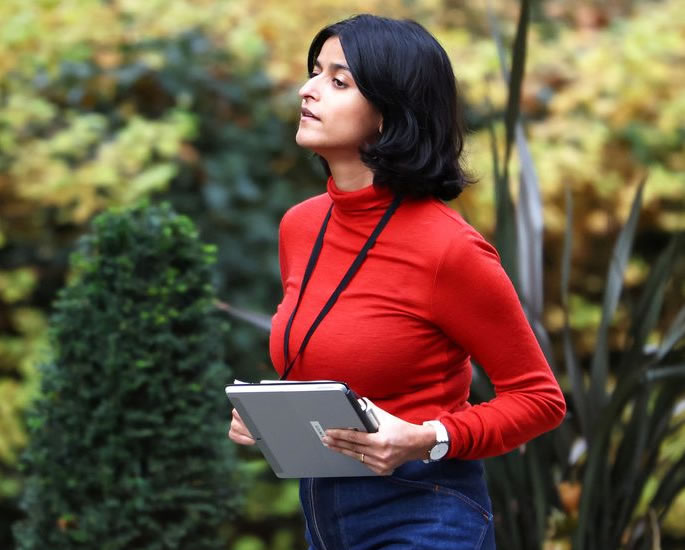 “She has a huge brain but wears it lightly. Boris listens to her.”

However, the PM’s failure to listen to her sparked her resignation.

He made the remark as he came under attack over Sue Gray’s report on the Downing Street lockdown parties.

Ms Mirza said the PM should have apologised and in her resignation letter, she wrote:

“You are a better man than many of your detractors will ever understand, which is why it is so desperately sad that you let yourself down by making a scurrilous accusation against the leader of the opposition.” 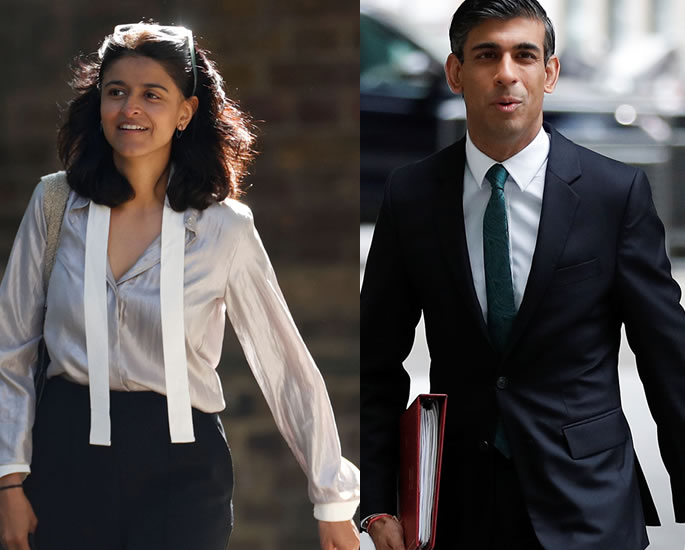 Ms Mirza’s departure has raised questions about whether it is part of a Rishi Sunak coup operation.

“Munira isn’t so much a stab in the back as a big f***ing beheading.”

But the 44-year-old has close personal links to Mr Sunak.

Ms Mirza is married to Dougie Smith, a strategist and opposition researcher in Downing Street.

He is also a friend of Mr Sunak.

And the journalist who broke the news of Ms Mirza’s resignation was Spectator political editor James Forsyth.

Mr Forsyth had Mr Sunak as the best man for his wedding to former No10 spokeswoman Allegra Stratton.

The couple and the Sunaks are also godparents to each other’s children.

These intricate links have fuelled speculation that Rishi Sunak is set to make his move to run for Prime Minister. 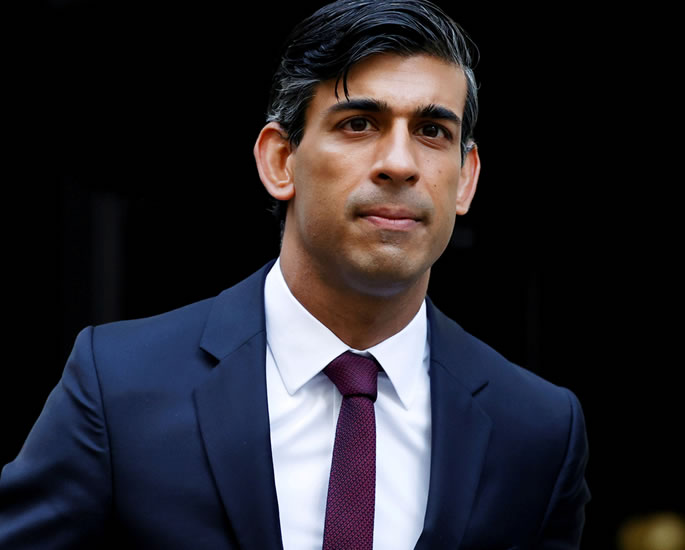 Many believe Rishi Sunak is expected to run for Prime Minister.

And it is implied that the Chancellor has been leaving a trail of clues about his Downing Street ambitions.

“Being honest, I wouldn’t have said it and I’m glad that the Prime Minister clarified what he meant.”

This has been interpreted as an attempt to draw a line between himself and the PM, who is concerned about the prospect of a no-confidence vote.

For this to happen, the 1922 Committee of Tory backbenchers has to receive 54 letters of disapproval from MPs.

Earlier that day, Mr Sunak denied ruling himself out of running for Tory leadership, dismissing the question as a “hypothetical situation”.

When questioned by the BBC’s Laura Kuenssberg, Mr Sunak said:

“Well, that’s very kind of them to suggest that, but what I think people want from me is to focus on my job.

“I know a few of my colleagues have said that and they’ll have their reasons for doing that, but I don’t think that’s the situation we’re in.

“The Prime Minister has my full support. And what people want from me is to be getting on with my job, which is what I’m doing.”

In relation to Partygate, Mr Sunak admitted being in the Cabinet Room for the birthday celebration organised by Mr Johnson’s wife Carrie on July 19, 2020.

He had said: “I can appreciate people’s frustration.

“And I think it’s now the job of all of us in government and all politicians to restore people’s trust.”

In the wake of Partygate, Mr Sunak has been discussed as a potential successor, with a YouGov poll revealing a 46% approval rating.

Mr Sunak raised eyebrows when he opted to avoid the Prime Minister’s Questions at which Mr Johnson admitted he had attended the infamous garden party and claimed he thought it was a “work event”.

It is reported that Mr Sunak and Foreign Secretary Liz Truss have been spending time seeking possible endorsements from their fellow Tories in the event that a leadership election comes to fruition.

On January 29, it was reported that Mr Sunak considered Partygate “unsurvivable” for the PM and that he had “built a draft version of a campaign website, taking inspiration from his weekly No 11 newsletter, and developed a marketing strategy” in anticipation of an imminent leadership bid.

According to Tatler, Rishi Sunak has been talked about as a future Conservative Prime Minister since his Oxford University days.

He enjoyed some popularity in 2020 during the first wave of Covid-19, posing in restaurants to promote the ‘Eat Out to Help Out’ scheme.

Mr Sunak has also emerged relatively unscathed by Partygate, leading him to remain the firm favourite to succeed the PM.

But the cost of living crisis could negatively affect that.

Despite that, the ongoing scandal involving Mr Johnson could represent a big opportunity to run for leadership.

Images courtesy of PA and Reuters