Indian Rave Party busted and over 190 Arrested in Noida

An illegal rave party was held at a farmhouse in Noida, India. Police busted the event and more than 190 people were arrested.

More than 190 people were arrested after police officers busted a rave party being held at a farmhouse in Noida, India.

The rave was being held illegally on Saturday, May 5, 2019. Thirty-one women and 161 men were taken into custody on the same night.

A senior police officer explained that alcohol and other intoxicants were being served illegally.

Around 31 hookah pipes, 112 beer bottles and 30 liquor bottles were seized from the farmhouse. Officers discovered that the alcohol was meant to be sold in Delhi. Police officers also seized 31 cars, nine bikes and a laptop.

SSP Vaibhav Krishna led a team to carry out the raid after receiving a tip-off about a rave party being held in Sector 135 of Noida.

He said: “We had got information about such a rave party being held at the farmhouse.

“A raid was carried out late Saturday night and the information was found true after which 161 men and 31 women were held from the spot.”

It was heard that many of those who had been arrested were college students and young working people.

SSP Krishna added: “Most of those arrested belong to Delhi, while some are from Haryana and only a few are from Noida.”

Five men who organised the rave party have also been arrested and identified. 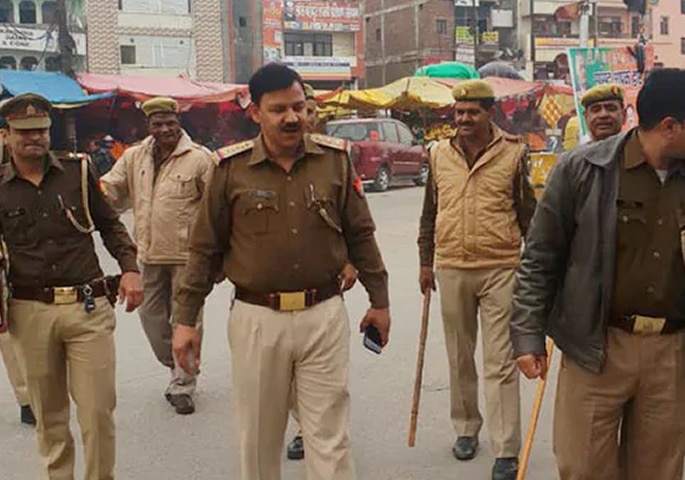 SSP Krishna stated: “The key organisers have been identified as Amit Tyagi, Adnan Ahmed, Balesh Kohli, all four from Delhi, and Kapil Singh Bhati, from Ghaziabad.”

It was reported that the organisers charged Rs. 10,000 (£110) per man, however, it was free entry for the women. The organisers used several Facebook pages to invite people and attract more guests.

Some of the women were hired to serve drinks and entertain the guests at the rave party.

“Of the 31 women, nine were hired by the organisers to serve drinks.

A case has been registered under several sections of the Indian Penal Code against those arrested and a probe is underway.

Further investigation is taking place to find out whether some members of the local police were involved in the illegal rave party.

Raids into illegal rave parties have taken place in Pakistan as well as India.

A rave party at a resort near Pollachi, India was busted by police officers and 163 people were arrested.

Police officers said they were using drugs such as cocaine, MDMA and ecstasy. Following further investigations, 14 more people were arrested.

It was heard that the police officers found packets of drugs when they raided the party. They questioned the attendees to find out about the drug suppliers.

Dhiren is a journalism graduate with a passion for gaming, watching films and sports. He also enjoys cooking from time to time. His motto is to “Live life one day at a time.”
Indian Girl aged 14 Drugged and Raped in Punjab Hotel
Indian Man jailed for killing Wife with Hammer over Dowry