Singer Sushma Nekpur was murdered. The folk music artist was shot dead outside her home in Greater Noida, Uttar Pradesh on October 1, 2019.

"It happened in a couple of minutes, but it was enough to kill her."

Folk singer Sushma Nekpur was shot dead outside her home in Greater Noida on October 1, 2019. The musician was killed by two men on bikes as she got out of a vehicle.

Her sister Sonu had witnessed the shooting and explained that it was a targeted attack because the assailants did not fire at her or the driver. She said:

“We were returning from Bulandshahr and around 8 pm Sushma stepped out for a minute and was behind the car when two people stopped in front of us.

“They took aim and shot her once, then paused. And then shot her again three-four times.

“It was evident they had come for her since they did not attack me or the driver.

“They raced their bike away and I could see Sushma lying in a pool of blood as I stepped out.

“It happened in a couple of minutes, but it was enough to kill her.”

Sushma’s death came one month after she was allegedly assaulted. Her family said that a man named Pramod had attacked after he promised to take her to an event.

Her family claimed that Pramod had paid her Rs. 12,000 (£140) to perform at an event in Bulandshahr, Uttar Pradesh. However, he allegedly attacked her on the way to the venue.

At the time a police case was lodged but Sushma’s family could not find a motive for the attack.

The sisters had returned from following up the case when the shooting happened.

Sushma had been singing folk music for around ten years. Many of her songs have rural themes and her knowledge of classical music was extensive.

She would often perform with Sonu. The sisters would also write and compose songs together. 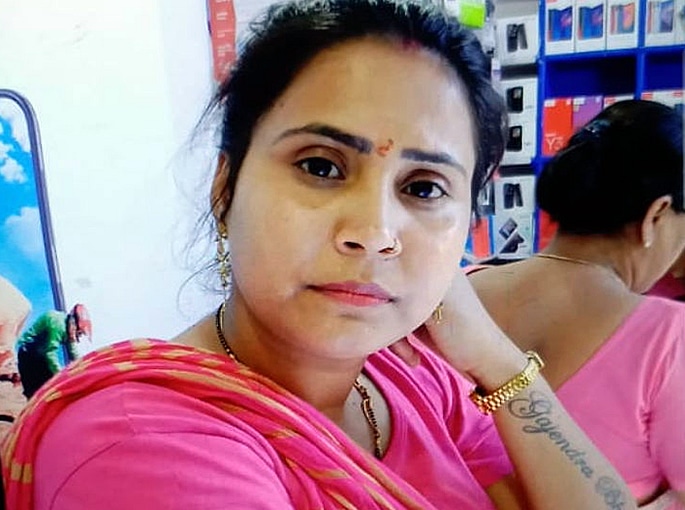 In relation to her murder, a case was registered and police officers believe that there are a number of reasons which could have led to the shooting.

“We are exploring several theories, the previous incident is also under the scanner. CCTV footage from outside the house has been submitted to us.

“It appears there could be personal enmity which led to the murder.”

One possible theory that the police are looking at is a rivalry between singers as Sushma Nekpur had a following in the area.

A relative informed officers that Sushma had ambitions to get into politics.

A police officer also said that she was embroiled in a land dispute with a former pradhan (leader).

Sushma and Sonu would perform at events around three times a week. Indian Express reported that they lived together after Sushma divorced in 2015.

Dhiren is a journalism graduate with a passion for gaming, watching films and sports. He also enjoys cooking from time to time. His motto is to “Live life one day at a time.”
Biopic Film of Singing Sensation Ranu Mondal to be Made
Eternal Taal Impress with Ranveer Singh for Siyaram’s Advert