Hans Raj Hans is one of the premier ambassadors of Sufi and Punjabi folk music, on both sides of the India-Pakistan border. He chats exclusively to DESIblitz.

“I’m just a regular person and an artist.”

Hans Raj Hans has been one of the leading Sufi and Punjabi folk singers of recent times.

He has worked on countless albums and Bollywood scores, and is held in high esteem in India and Pakistan.

In 2008, he was awarded the Padma Shri, India’s fourth highest civilian honour, for his life of service to the arts and music.

Hans was born in the Punjabi village of Shafipur, west of Jalandhar. Despite not having musical history in his family, he began to sing at a young age.

During his teenage years, Hans was taught by Ustad Puran Shahkoti Sahib, who influenced him to sing in the Sufiana style. 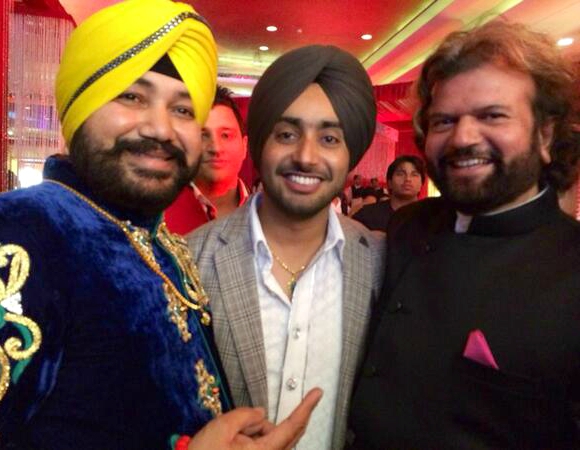 In an exclusive Gupshup with DESIblitz, the Guru Nanak Dev University alumnus describes what Sufism means to him:

“Sufism is a spiritual path, which has rejected fanaticism and unnecessary rituals,” Hans Ji says.

“It’s a path to happiness, and it’s for those who live with joy. They live in intoxication, but without taking intoxicants. That’s what a Sufi is.”

Speaking about the joyful nature of Sufi music, Hans Ji tells us: “The singing of Sufi poetry brings happiness to a person. There is just as much happiness for the one listening, and the one singing.” 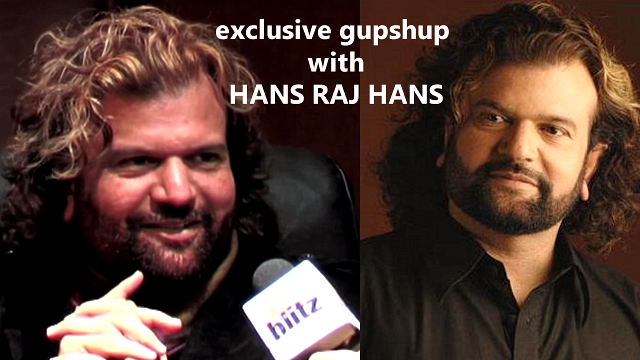 Hans Ji is very aware of his own status as an ordinary human. He says: “The humility of a Sufi Saint is very high. I’m just a regular person and an artist.”

A versatile singer who is equally adept in different musical genres, for Hans Ji, singing is about being in the moment.

He says: “When I sing Sufi music, I’m a Sufi. When I sing folk music, I am a complete rural villager.

“When I sing Gurbani, then it feels like I am in the Guru’s house, at the Guru’s feet, doing Simran (meditation).” 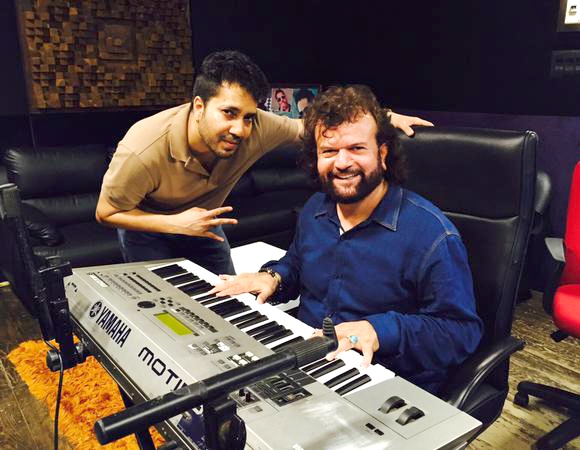 However, despite his varied range of musical vocabulary, he is modest enough to concede that he is not an accomplished classical singer.

He humbly asserts: “When I sing classical or other genres, people realise that I am that [folk] type of singer.”

The musician tells us that he is inspired by the way that Abdul Sattar ‘Tari’ Khan plays the tabla. 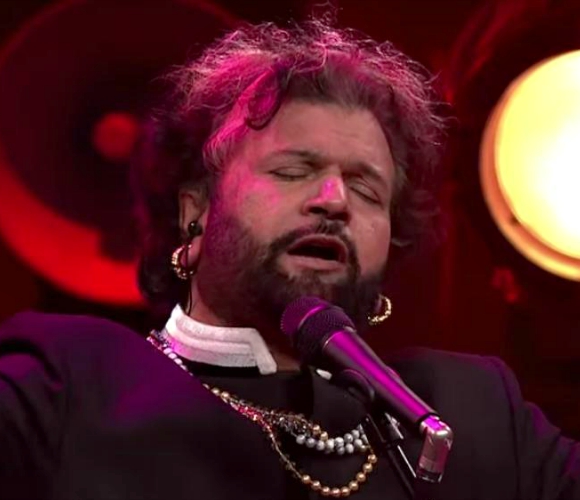 Furthermore, he has sung many Bollywood numbers. The most famous of these is probably ‘Khaali Dil Nahin Jaan Bhi Hai’ for the film Kachche Dhaage (1999), in which he featured alongside Ustad Nusrat Fateh Ali Khan.

He has also worked alongside highly-esteemed Bollywood producers such as Shankar Ehsaan Loy, Pritam, and A R Rahman.

Many British Asian film buffs will be familiar with two of his collaborations with Bally Sagoo at the turn of the millennium; namely, ‘Aaja Nachle’ from Monsoon Wedding (2002), and ‘Punjabiyaan Di Shaan’ from Gurinder Chadha’s blockbuster film, Bend it Like Beckham (2002). 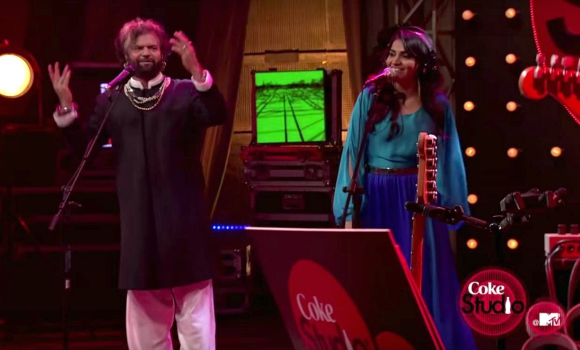 Hans Ji says that his favourite raag is Megh: “It’s a seasonal raag. It is sung in the rainy and Spring seasons. Being in anticipation is the essence of this raag.”

Hans Raj Hans was awarded the prestigious Padma Shri Award in 2008, for his contribution to music and the arts.

So how does he feel about being awarded the honour? He replies:

“Padma Shri is the most prestigious award in India. I’m so lucky, so blessed, that I got the award at the right time, and enjoyed it very much.”

He adds: “I’m incredibly grateful, first to my parents, and then my revered Ustad, and the glorious God, and to society.”

“My humble request is that it is by spending crores of rupees that this product is made. Please buy from the shops where the originals are sold.” 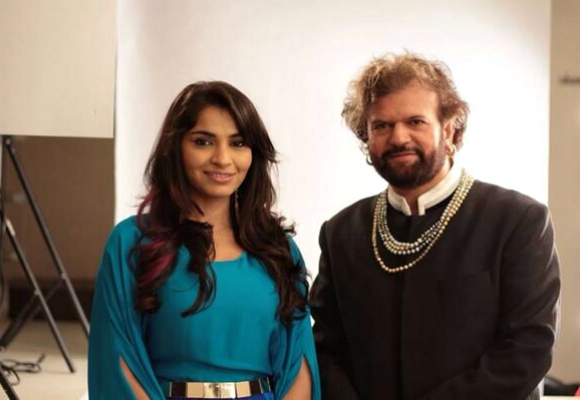 If music be the food of love, what is Hans Ji’s favourite dish? Like a true Punjabi, he says: “Now and again I win the lottery when I am fed makki di roti and saag.”

Speaking about his life ambitions, it is clear that Hans Ji is a musician and artist at heart. He says: “My ambitions in life are to make perfect melodies. That I understand rhythms without difficulty.”

It is obvious that for Hans Ji, his life mission is not just focused on the beauty of the music, but also the beauty of its meaning.

He adds: “Through music and melody, I wish to spread the message of peace, throughout the whole world, which is very necessary.

“The message is more important than the purpose of entertaining.”

Hans Raj Hans continues to spread the message of harmony through his thrilling performances on world tours, and making music in the studio.

The longevity of his career is a testament to his skill and dynamism as a performer and singer.

A true legend of the Punjabi music scene, he has been an excellent ambassador of Sufi and folk music, and surely will continue to be in years to come.

Images courtesy of the Twitter accounts of Mika Singh, Satinder Sartaaj, and CokeStudioatMTV