The race to win the glitter ball is in full swing, as the first episode of Strictly Come Dancing kicks off with an outstanding performance from Anita Rani!

On the 25th September 2015, Strictly Come Dancing aired our screens for a sequinned filled, showstopping hour.

The elaborate live episode kicked off by introducing this year’s contestants, including BBC One’s Anita Rani.

Friday’s show saw six couples take to the floor, with EastEnders star Kellie Bright kicking off the entire series with a 1960’s themed tango to ‘You Really Got Me’ by The Kinks.

“I thought that was absolutely marvellous. I thought the timing was very good.”

Scoring an impressive 27, Kellie and her partner Kevin smashed their way into the competition. 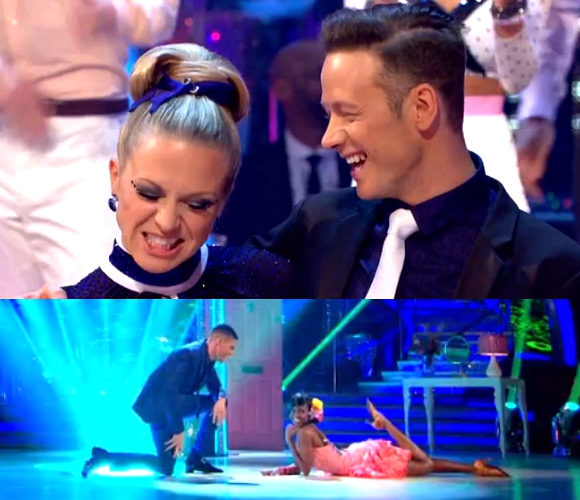 Anthony Ogogo packed a punch on the dance floor with the fiery Oti Mabuse.

Jiving to ‘Wake Me Up Before You Go-Go’ by Wham!, the sportsman put on an energetic performance with plenty of kicks, swings, and cheeky glances.

Craig applauded how he’s ‘the best boxer [they’ve] ever had on Strictly‘ whilst Len praised: “Well done on your jive, terrific.”

The judges awarded the pair with 21 points.

Next up was Call The Midwife star, Helen George who danced a dreamy and romantic Waltz, which was something straight out of a fairytale.

Craig expressed that it was a ‘tremendous potential’, whilst Len couldn’t hold back his excitement, stating:

“I can’t believe this is week one and we are seeing this standard.”

Rewarded with a staggering 29 points, this was a highlight of the evening. 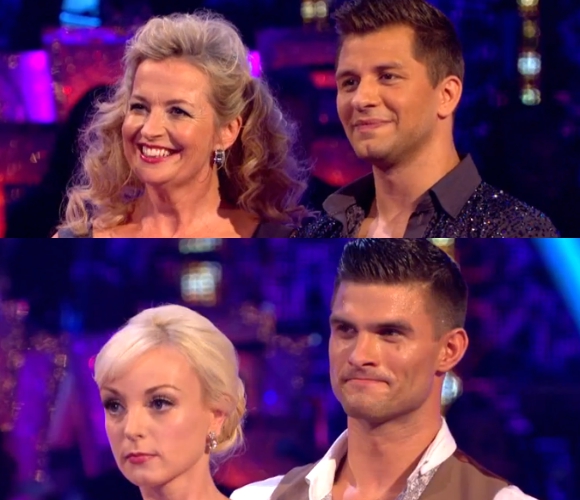 The first Cha Cha of the series was performed by BBC Breakfast’s Carol Kirkwood.

Shaking it to ‘Thunder In My Heart’ by Leo Sayer, the routine lacked in praise from the judges, which ultimately saw them rewarded with a disappointing 16 points.

Pop patriarch Daniel O’Donnell then lifted the mood with a Waltz to ‘When Irish Eyes Are Smiling’.

Racking up 24 points, the Irish singer and his partner were middle of the leader board.

But of course, Strictly saved the best performance till last! 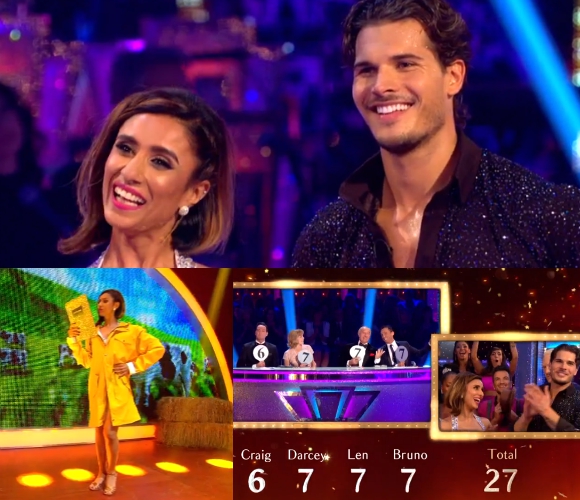 Anita Rani took to the floor with the gorgeous Gleb Savchenko, and got everyone on their feet.

Speaking of her partner, Anita gushed:

“I’ve just managed to land the hottest guy in class.”

There was undoubtedly chemistry between the pair, who danced a Cha Cha Cha along to ‘Rather Be’ by Clean Bandit.

Struggling with the sexy elements of the dance, the Country File presenter started her performance in a farm inspired set.

The routine was fast paced, smooth and extremely sensuous at times.

Twists and turns got the audience cheering, and Anita exhibited her natural free-flowing rhythm.

The sequinned number was definitely a highlight of the night, and received a standing audience ovation!

The judges appreciation was just as good. 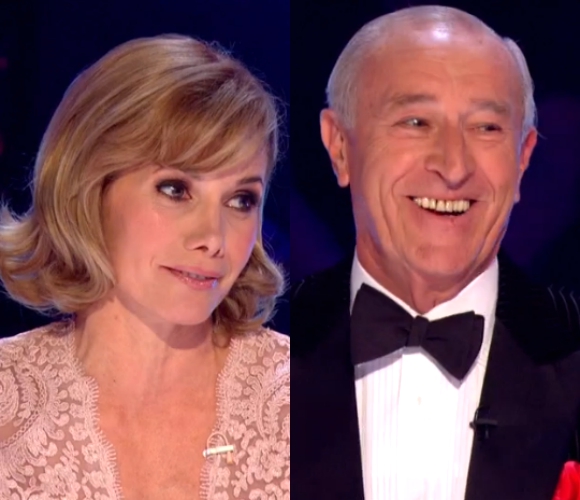 Craig too surprised by her incredible performance, commenting:

“I was shocked actually that it was so good…fantastic to see!”

“It was clean, it was tidy, the legs were good.. I would only say for you to get a little bit tight in the arm movement.”

Despite the critique, the duo scored 27 points from the judges!

With no public vote, the contestants are safe for now. But the race to win the glitter ball has well and truly begun.

With 9 more dances tomorrow, you will have to wait until next week to see who is first to hang up their sequins!

Catch the next episode of Strictly Come Dancing tonight at 6:15pm on BBC One.

Danielle is an English & American Literature graduate and fashion enthusiast. If she isn't finding out what's in vogue, it's classic Shakespeare texts. She lives by the motto- "Work hard, so you can shop harder!"
Kanika Kapoor debuts First Solo Single
Hans Raj Hans ~ Sufi and Punjabi Folk Singer