4K Televisions ~ The Next Step to a Greater Viewing Experience

4K televisions are now the centre of all kinds of entertainment. DESIblitz breaks down just what this technology brings, and whether it’s worth to get it.

The impact of 4K will depend greatly on what size screen it is working off.

4K is being increasingly cited as the next big leap in televisions. More and more companies are on the increase producing 4K televisions.

Yet with so much on the market – be it VR or otherwise – what differences does 4K actually make to a viewing experience?

The fundamental improvement made by 4K televisions is a much-expanded resolution. The ‘4K’ describes the 4,096 x 2,160 resolution – something previously reserved for big picture cinemas.

This means 4K televisions are able to display more pixels on a screen. Indeed, four times as many as 1080p screens, the previous high watermark.

However, the impact of 4K will depend greatly on what size screen it is working off.

It has been noted that 4K works best on screens of 65-inches and upwards. Smaller screens mean there’s less space for the 4K to work with, meaning the increased detail will be much harder to spot.

Nevertheless, where the screen will allow it, the viewing experience will be made much clearer in 4K with all the added pixels. This can, in some ways, parallel the jump between standard definition and high definition (HD). 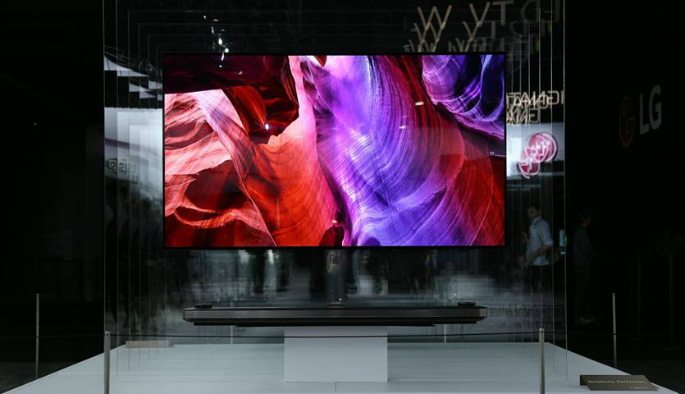 Yet a 4K television, for the most part, isn’t worth much if it doesn’t have any 4K content to work with. 4K televisions can upscale 1080p, but the full impact of the technology is best represented by content intended for it.

Fortunately, more and more entertainment providers are making use of 4K.

Most notably, there are Netflix and Amazon Video. Whilst the list of shows in 4K is currently limited for both, some of the biggest products both services have to offer are now in 4K.

Shows like Master of None, Luke Cage, Man in the High Castle, and others all offer 4K streaming.

If you are a regular viewer of Netflix’s and Amazon Video’s original content, then an investment in 4K might be worth it. The only catch is the higher tier streaming plan for Netflix and a solid Wi-Fi signal. 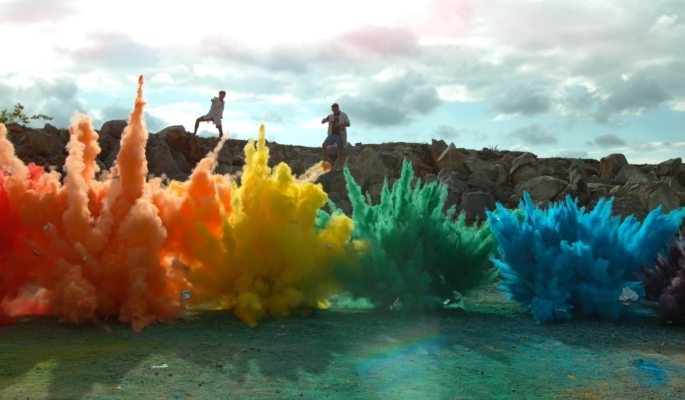 Whilst the same Wi-Fi requirements remain, if YouTube is a regular source of entertainment, 4K could be worth it.

Separate to 4K’s use in film entirely is its use in gaming. Both Sony and Microsoft accommodated 4K with the PlayStation 4 Pro and the Xbox One S.

With games featuring a much more hand-crafted world than those found on television, this medium arguably best features 4K’s impact. For example, watch this recent demo for upcoming action-RPG Mass Effect: Andromeda which utilises 4K successfully.

However, gaming in 4K is also in many ways the least accessible use of 4K. To use the technology here, you’ll need a new console, 4K-supporting games as well as 4K television.

Even if 4K consoles can upscale non-4K games, the impact is much more limited. Additionally, the mysterious Scorpio and Neo consoles are on the horizon.

With this in mind, it might be worth holding off on 4K if gaming is your key interest.

4K is undeniably the next step in television technology. Whilst there are rumours of upcoming 8K televisions, for now, the affordability of 4K makes it the next step. It’s inevitable that a changeover to 4K will occur in the next few year as consumers upgrade their televisions.

The real issue is whether it’s necessary upgrading to 4K when HD might be serving you just fine.

It would be worth considering whether the entertainment that you consume is in a state to provide 4K support – and at what cost.

Television is slowly expanding its support for 4K, as is gaming. But in both cases, the support is limited for the time being.

For both, the full 4K package also runs a high price.With this in mind, and with less iterative technologies available, a rush to 4K may not be worth it for the average consumer.