An Indian girl aged three was abducted by two men from a railway station in Jharkhand. They then allegedly gang-raped her and beheaded her.

"He led us to the place where he had dumped the body."

A three-year-old Indian girl was allegedly kidnapped by two men from a railway station in Jamshedpur, Jharkhand. The girl had been sleeping next to her mother.

The men then allegedly gang-raped the girl before beheading her. Rinku Sahu and his friend Kailash Kumar were identified as the culprits.

CCTV footage showed one man picking up the girl and taking her away, unbeknown to her mother who was asleep. It is believed that the man was Sahu.

He took her to a fabrication yard in Telco where he called Kumar.

The two men then raped her. When the child began screaming, Sahu strangled her to death before beheading her with an unknown weapon.

After waking up and realising that her daughter was gone, the woman filed a missing person’s complaint.

Officers looked at the CCTV footage and identified Sahu. They arrested him on July 30, 2019.

“We arrested Sahu on Tuesday night following a tip-off after we shared CCTV footage of the abduction with the media and social media.

“He led us to the place where he had dumped the body.” 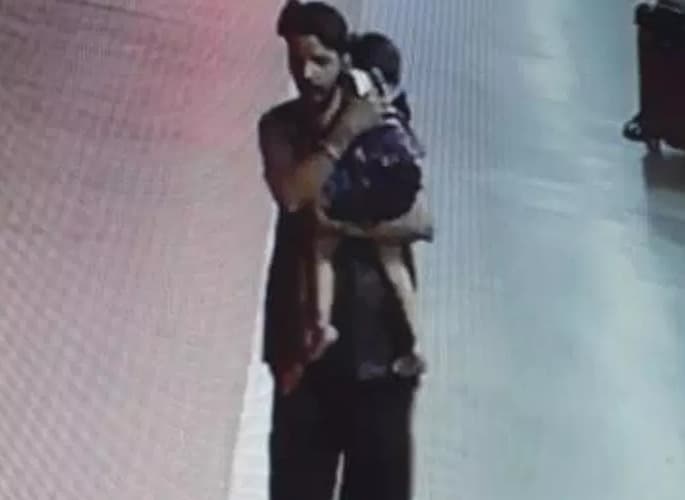 Officers found the Indian girl’s decapitated body, however, they have not found her head.

The Times of India reported that Kumar was later arrested and the two confessed to raping the girl on July 25, 2019.

According to GRP officers, Sahu is married and a father of three. They also revealed that he has a history of kidnapping young children.

SP Ansari explained: “Rinku Sahu has done so with two more children under Telco and Sakchi PS previously for which he was convicted and served jail terms.”

In 2008, Sahu kidnapped a six-year-old boy. He told police that he had abducted him. The boy remains missing though Sahu insists that he released him.

The boy’s mother had filed a complaint against Sahu alleging that he had attempted to rape her at knifepoint. He then took her son when she resisted his advances.

“I pleaded with him repeatedly to release my son, but he held him hostage and kept pressurising me to have illicit relations with him.

“Subsequently, I am filing this case against him seeking the safe release of my son and his immediate arresting.”

Sahu was accused of abducting a second boy, aged seven, in 2015. He was found guilty in 2018 and jailed.

SP Ansari stated: “In this case, he was convicted by a local court in March 2018 and sentenced to a 2-year jail term.

“He had left the boy dumped assuming to be dead but police had recovered the boy, and he survived.”

“He was released from jail a few weeks ago.”

Sahu and Kumar were taken into custody. Police are searching the whereabouts of the victim’s severed head. 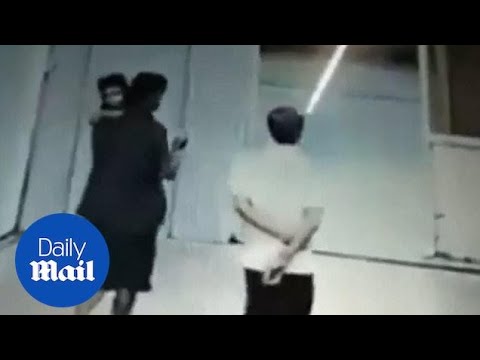 Image courtesy of Times of India