A young Indian mother, who is also a victim of rape, has been abandoned by her husband who uses the ‘triple talaq’ to divorce her. DESIblitz reports.

“I thought he would stand by my side and help me through the pain of it.”

A young Indian mother claims her husband decides to divorce her after being raped by her neighbours.

The 25-year-old woman tells her husband, a construction worker based in Dubai, about her terrible encounter.

Instead of helping her, he sends her a text message that reads ‘talaq’ three times – implying instant divorce under Sharia Law.

What’s more, the woman has been driven to desperation after being forced to leave her home and losing custody of her four-year-old son.

She tells Daily Mail: “When I read the message I went numb. I couldn’t believe what I had read. Just three words; talaq, talaq, talaq.

“This is the last thing I was expecting from my husband of five years after I confided in him about what happened.

“I felt violated. I thought that he would stand by my side through this, to help me through the pain of it. 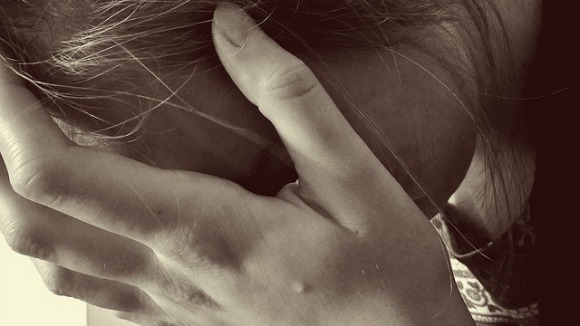 “But I was wrong. He took the easiest way out like a coward and divorced me with text message. It took him five seconds to end a five-year relationship.

“And my mother-in-law who had stood by my side after I was raped and went with me to the police station to report the attack, suddenly changed her mind and took her son’s side.

“Overnight I became an outcast from my whole family.

“I could have survived even that, but then they snatched away my last hope – my only child. I have completely lost the desire to live.”

Her mother-in-law explains: “My son has divorced his wife, so she has no right to live with us. That’s the law.

“She no longer belongs to us, but the child is part of our family’s lineage. We can’t let him go with her.”

The Indian woman has moved to Meerut in Uttar Pradesh to stay with her parents.

Sharia Law, an Islamic legal system, is practised in parts of India and stipulates that a husband can legally divorce his wife by saying ‘talaq’ three times.

According to Indian Muslim Women’s Movement, technology and social media have enabled men to practise the ‘triple talaq’ with increasing ease. 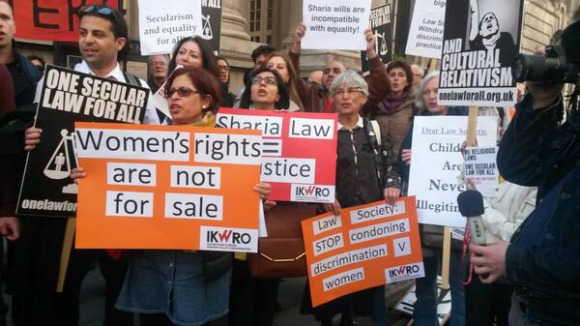 “Even some Muslim nations have abolished ‘triple talaq’, but our religious leaders who approve of this un-Islamic means of divorce follow a mindset that doesn’t view women as equals.”

Women’s rights groups have been campaigning to end the custom of ‘triple talaq’, which is cited as being abused by men to deal with dissatisfaction or friction with their wives.

Nooran Nisa tells the Guardian: “During fights, I used to argue back but if it got too heated, I stopped because I was frightened my husband might say talaq.”

It is believed a uniform system of code will ensure women are treated with justice and respect.