Listening to music on the go is common among people. Here are nine music streaming apps that are popular in India.

For many people in India and across the world, music streaming apps are a guarantee on their smartphones.

Listening to music whilst on the move has always been popular.

From the Walkman to the iPod, people love listening to music on the go.

At the time, the majority of people downloaded music to their devices. However, it gradually took up phone storage and in many cases, people were downloading them illegally.

But as time has gone on, we have seen the rise of music streaming platforms.

They have millions of songs in their libraries and it takes a matter of seconds to collate them into your own playlist.

All you have to do is pay a small subscription fee and you have access to an extensive library of songs across multiple genres.

As more music streaming apps come into the mainstream, here are nine that are popular in India. 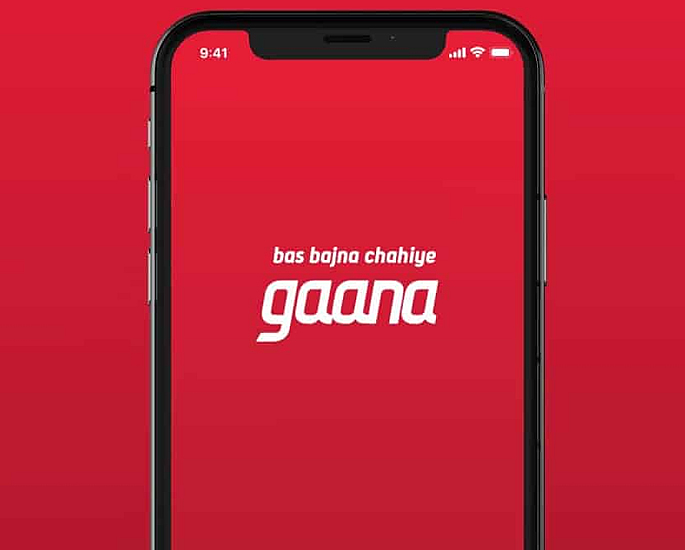 When it comes to music streaming apps in India, Gaana is the most popular.

It is India’s largest commercial streaming service and it has over 150 million monthly users.

It was launched in April 2010 by Times Internet and provides both Indian and international music content.

The entire catalogue is available to users worldwide.

It doesn’t stop there. Users have a wide array of genres.

From upbeat pop tracks to a classic number, Gaana will leave users spoiled for choice.

Users can also make their playlists public so that they can be seen by other users. They can view and favourite playlists that they like. 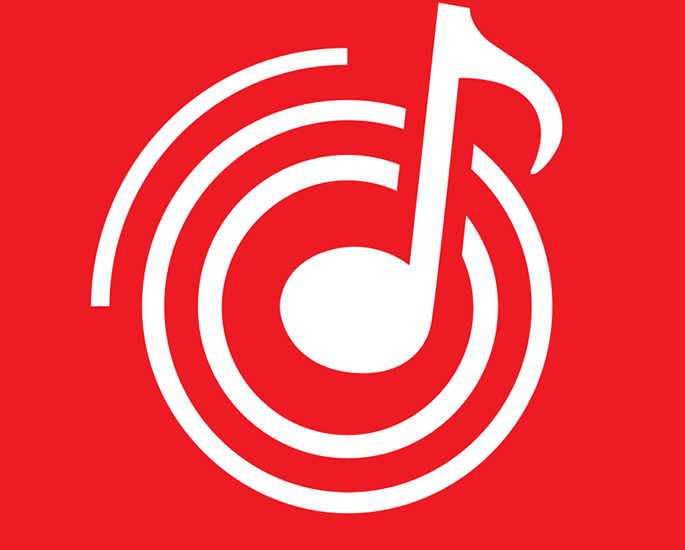 Another popular option is Wynk Music.

Users can enjoy listening to more than six million songs from a variety of genres.

From Bollywood hits to popular international artists in Hip-Hop, Dance and Pop, among others, users are spoiled for choice.

As well as HD music streaming, users can sync the lyrics so that they can sing along to their favourite songs, making this app perfect for karaoke.

There are thousands of curated playlists available but users can create their own to share with friends and family.

Users can also follow their favourite music stars and playlists if they have a specific taste in music. 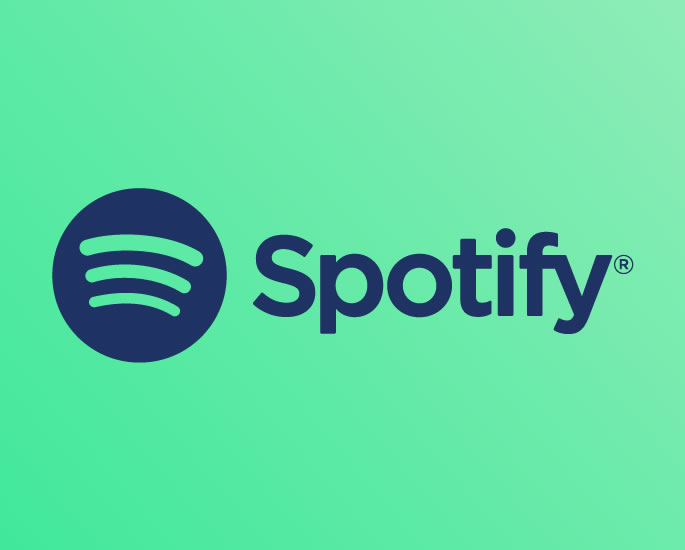 Internationally, Spotify is the leading music streaming service. It launched in India in February 2019 and quickly became popular among citizens.

The app has a user-friendly algorithm and music suggestions are based on the users’ interest.

Spotify has an extensive catalogue of international music, ranging from Hip-Hop to Rock.

It also has lots of Desi music, from artists such as Badshah.

In addition to music, there is a variety of podcasts to listen to.

The music streaming app is available for free but a subscription plan means ad-free music, offline playback and multi-device access.

Although Spotify has only been in India for two years, it is quickly becoming one of the country’s top music streaming apps. 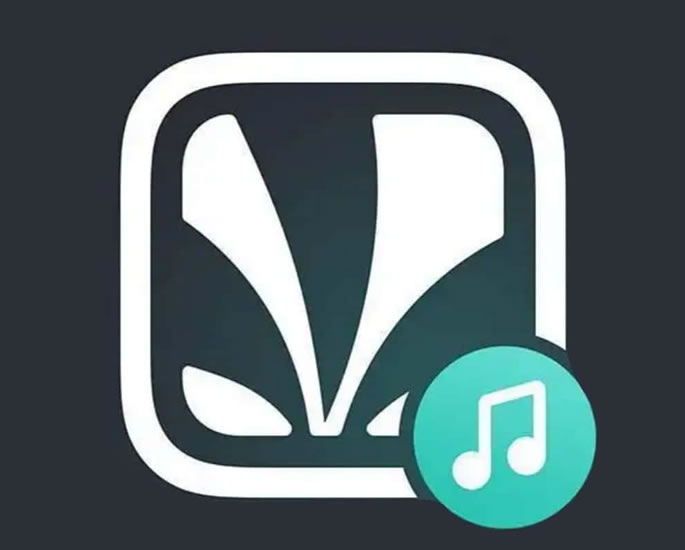 JioSaavn initially started off as Saavn in 2007 but in 2018, it merged with Mukesh Ambani‘s JioMusic to become JioSaavn.

The app offers more than 45 million songs in English, Hindi and other Indian languages.

Reliance Jio users can also use the app to set their ringtones, choosing from a vast music library.

While the interface may not be as good as Spotify’s, it is simple enough and comes with other features for its users.

Users can download music offline so that they can enjoy listening without using up mobile data.

JioSaavn’s app also has live music with lyrics, meaning you can use the app for karaoke.

Users can enjoy the app for free but for extra features like offline playback, they can pay a subscription fee. 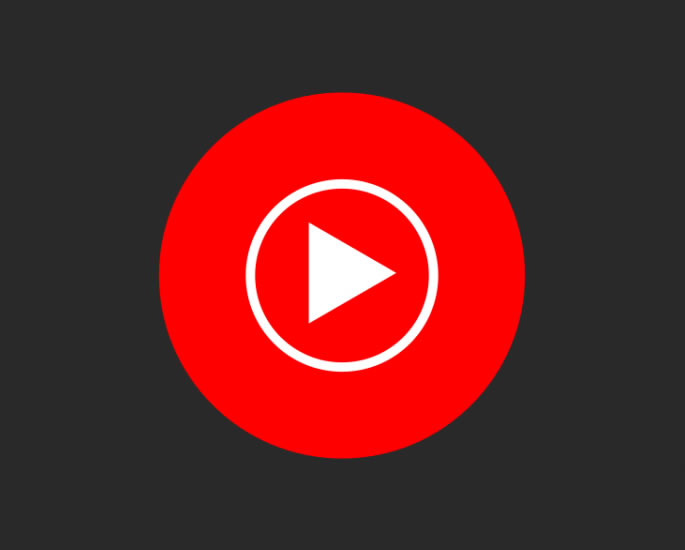 It may seem the same as its competitors but YouTube Music has a niche feature.

The app has video and music-only playback. All videos uploaded onto YouTube by artists are available as music on the app.

This means users can stream music as well as watch music videos.

This is a huge plus for those who like to watch music videos.

In addition to having its own collection of music, the app has all the songs from the Google Play Music library.

Music is catered to the user’s music streaming history, making it easier to find songs you like.

Following the freemium model, YouTube Music’s subscription plan starts off at Rs. 99 per month (£1) and it includes ad-free streaming, offline and background playback.

There is the free version, however, like YouTube, users have to keep the screen on, otherwise, the music will just stop. 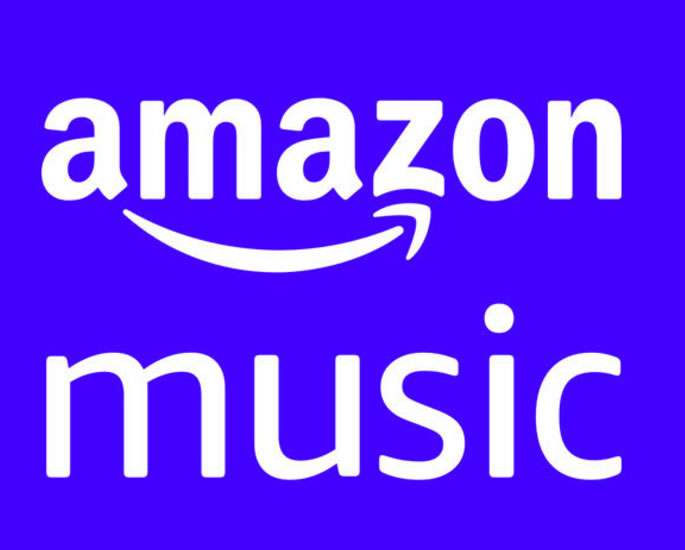 Amazon Music launched in India in 2018 exclusively for Amazon Prime members as part of their monthly or yearly subscriptions.

Initially starting off as Amazon MP3, the service quickly became popular with Amazon Prime members who got access to another feature for no extra cost.

There is a large variety of songs on the app, boasting more than 60 million songs from different genres.

The app comes integrated with Amazon Alexa to allow for a better user experience and better search results.

Amazon Music is a subscription-only service, with users joining by subscribing to Amazon Prime or Amazon Music Unlimited.

It costs Rs. 999 per year (£9.70) and with the subscription comes offline streaming and an extensive library of songs. 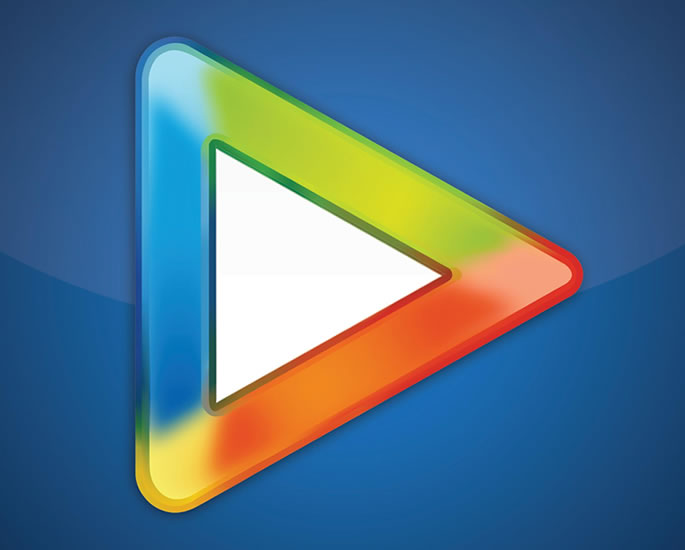 Hungama Music is one of India’s older services within the music streaming industry.

Nevertheless, it remains one of India’s most popular streaming apps.

The app offers a huge library of songs, ranging from Bollywood hits to regional tracks.

In addition to the song library, the app also supports lyrics, meaning users can sing along to their favourite tracks.

Song recommendations are based on your taste in music.

With the loyalty feature, users are rewarded for their activity on the app, earning coins. These can be used to subscribe to the service for a month.

Not only is the app popular in India but it is also available in over 40 countries.

It is a versatile music streaming app that is great on the go. 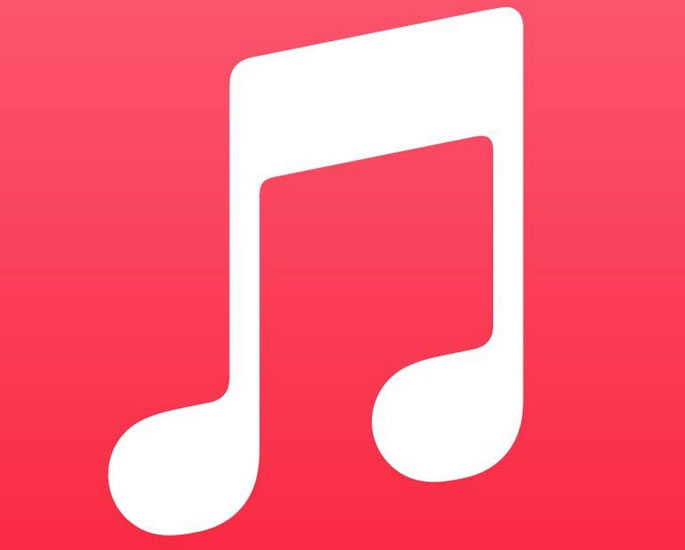 In India, it was launched in 2015 and was initially catered to iOS users. The app is now available on the Google Play Store.

Apple Music’s library has more than 50 million songs, ranging from mainstream artists to more obscure ones.

Apple is growing in popularity in India thanks to the release of the iPhone 12 and subsequently, that is the same for Apple Music. 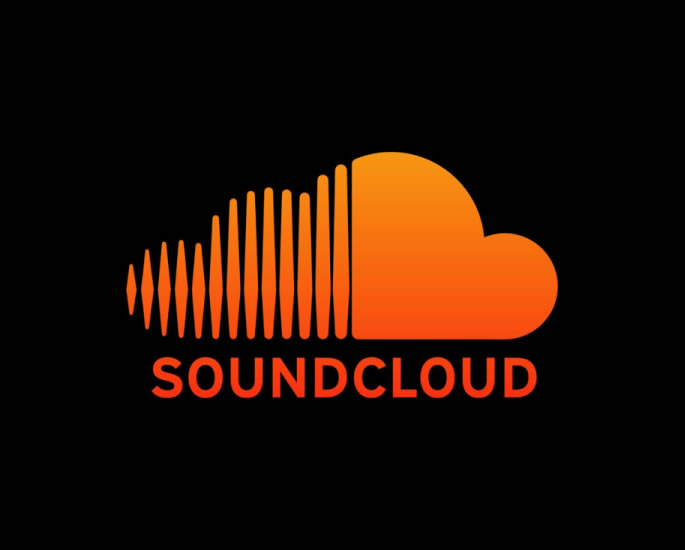 SoundCloud is a popular app in India, especially for those who enjoy listening to emerging artists.

The platform allows users to upload their own tracks in a bid to get recognised.

This inclusion means that users will always find something new to listen to.

But if you prefer listening to established artists, SoundCloud also has a large collection of mainstream songs, including Desi tracks.

Like Spotify, SoundCloud also learns your music preferences and bases your music feed on that.

It is completely free but offline streaming requires a subscription plan.

Currently, the app does not offer premium services in India but users in the country still enjoy using this music streaming app to listen to emerging musicians.

These nine music streaming apps all have millions of users in India, providing them with their music needs.

All have an extensive library of songs that can be downloaded in mere seconds so that you can listen offline.

With them having similar features, it comes down to personal preference.

Nevertheless, all of them have immense popularity in India.

Dhiren is a journalism graduate with a passion for gaming, watching films and sports. He also enjoys cooking from time to time. His motto is to “Live life one day at a time.”
Entrepreneur creating Video Games for Social Change
Features and UI of new Microsoft Windows 11