Microsoft Windows 11 was announced. We look at the new user interface and features of the upcoming operating system.

"We're building for the next decade and beyond."

Microsoft announced Windows 11 during a live-streamed event on June 24, 2021.

The new version of Windows features some changes to aesthetics and a more touch-friendly design.

The new operating system (OS) is expected to be released in late 2021 and will be a free upgrade for Windows 10 users as long as they hit the minimum system requirement.

Chief product officer Panos Panay called it “the Windows that brings you closer to the things you love”.

Windows 11 features a redesigned Start menu and button that are placed in the centre of the taskbar.

The menu is more like a launcher, similar to what was shown in the now-cancelled Windows 10X.

“Windows has always stood for sovereignty for creators and agency for consumers.

“With Windows 11, we have a renewed sense of Windows’ role in the world.”

He stated that the new OS is an open system, the opposite of Apple’s walled garden in a bid to court developers.

He added: “We’re building for the next decade and beyond.”

Here are some of the features that will be seen in Microsoft 11. 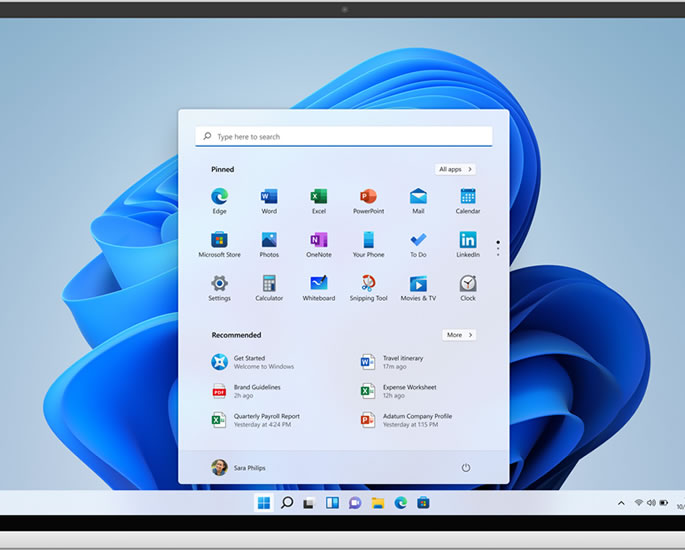 Snap Groups is a new feature that keeps Windows in place while docking and undocking.

In addition, Microsoft Teams will be integrated directly into Windows for video calling.

Widgets will allow users to pick topics they are interested in. This includes local news.

They are the same ones from Windows trackpads.

Windows 11 will also include haptics to make it compatible with the Microsoft Stylus pen.

The new keyboard looks more like one from a phone and can be used with one hand.

There are improvements to voice typing, including automatic punctuations. 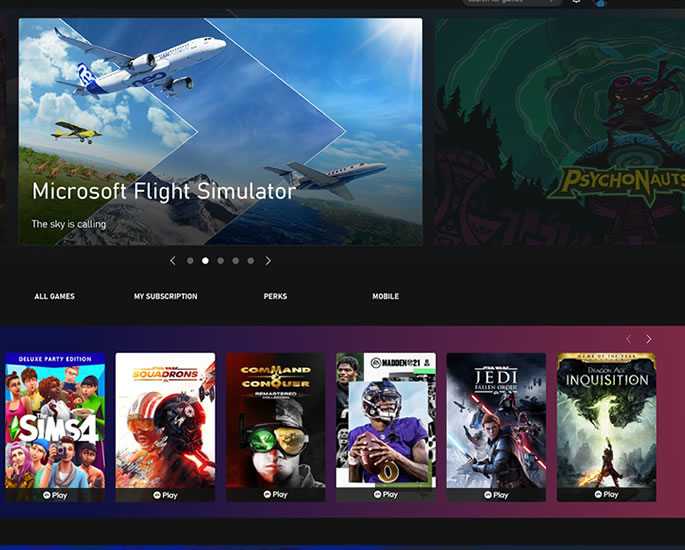 “Hundreds of millions of people game on Windows.”

She also promised the “best PC gaming experience yet”.

Windows 11 will use Auto HDR to automatically improve colours and implement dynamic range to increase fidelity.

More than 1,000 games will automatically receive enhancement on devices. This includes HDR.

Sarah Bond also said Direct Storage will be available for Windows 11, making for faster loading for PC games. It started on the Xbox Series X and S.

She also said Game Pass is one of the best ways to play on Windows 11.

Microsoft is debuting a new store, which Panos Panay said is faster and more secure. It will include PWA, Win32 and UWP.

He said: “We also want to help you build your business.”

Users can use Microsoft’s commerce engine with revenue share or developers can keep 100% if they have their own engines.

Within the Windows Store will be the Amazon App Store and Android apps will be available on it.

Panos Panay said Intel, AMD and Qualcomm are designing silicon that will work with Windows 11.

He highlighted 11th Gen Intel processors, however, no new hardware was announced.

He added: “What’s incredible about this open hardware ecosystem is that it brings you choice.

“Go out today and get your Windows 11 ready PC.”

Windows 11 will be available in late 2021 and will replace Windows 10.

Through Windows Update, Windows 11 will be available as a free upgrade to compatible Windows 10 devices.

Dhiren is a journalism graduate with a passion for gaming, watching films and sports. He also enjoys cooking from time to time. His motto is to “Live life one day at a time.”
9 Popular Music Streaming Apps in India
Is TikTok about to make a Comeback in India?