Xbox One S is supposedly 40 per cent smaller than the current model.

Following months of speculation, Microsoft officially announced an updated model of the Xbox One at the Los Angeles E3 gaming expo.

Named the Xbox One S, it has been designed to be a compact but more powerful version of the original console, supposedly 40 per cent smaller than the current model, and with a streamlined, wireless version of the controller.

With a starting price of US$299 (£249), it comes in a sleek white design and also includes a vertical stand. The power brick is now fitted inside the console itself, meaning fewer bulky cables to contend with.

Other features include the option for 4K video streaming and High Dynamic Range, a feature present in many new 4k TVs that increases the visual spectrum output for a brighter and more colourful picture.

When launched in August 2016, the Xbox One S will get a significant boost to its data capacity too, with up to a whopping 2TB hard drive as standard. The largest hard drive size for the current model of the Xbox One is 1TB, by comparison.

Growing popularity of digital distribution among this generation has led to concerns over hard drive space, as many AAA-developed games launch with downloads of anything between 15-50GB each.

Having the option for larger hard drives is a step in the right direction.

Microsoft also teased Project Scorpio, a hugely amplified model of the Xbox One, marketed as the most powerful console ever made.

The new, more powerful console is supposedly supported by six teraflops of CPU power that can run games at 4K resolution, supports high frame rates and is compatible with high-end VR.

The subject of upgraded consoles has drawn some measure of controversy even before any official statements were made by Sony or Microsoft. 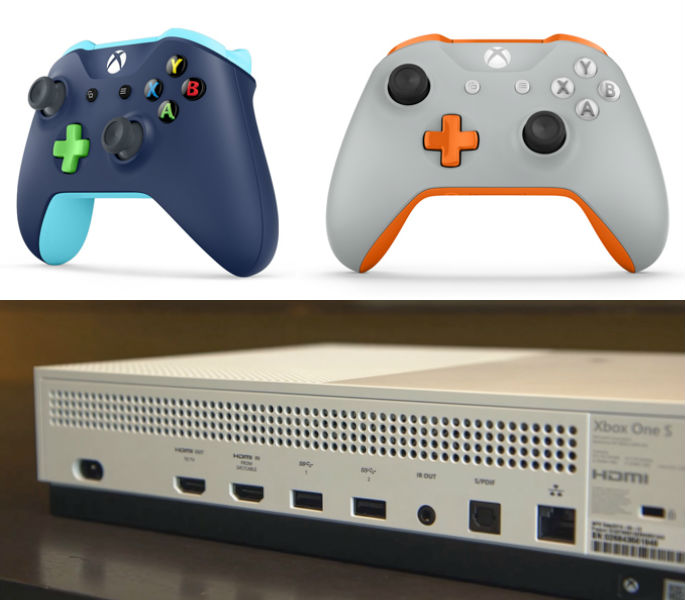 There are concerns that a mid-generation hardware revision could split the player base and cause massive issues for developers.

However, Microsoft’s head of Xbox Phil Spencer was clear during the conference that the Xbox One, Xbox One S and Scorpio were all being designed to operate in tandem, with the same library of games.

The modus operandi of the new consoles is enhancement-not-replacement, where the choice as to how the newer models are utilised being placed in the developer’s hands. 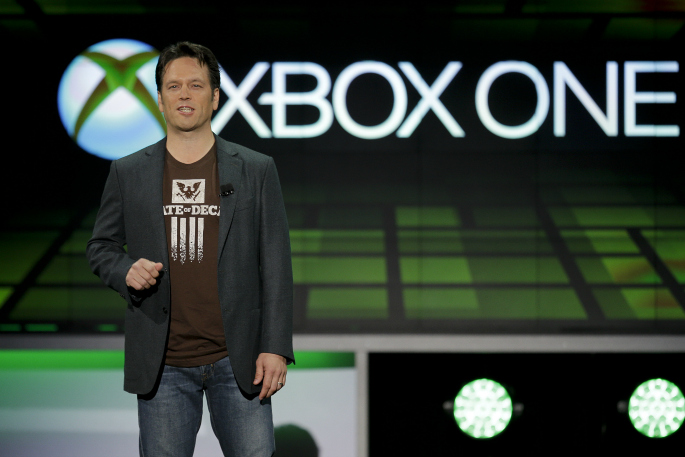 Alongside Microsoft’s plans for cross-buy offers between Windows 10 PC and Xbox One, the announcements show a strong emphasis on consumer-friendly behaviour.

This goes a long way to making up for some of the questionable business decisions made recently, such as the closure of Lionhead, and the general double edged sword that was the focus on games-as-service.