"We are trying to ride the wave of the new technologies."

Investment hungry mega-corporation Microsoft has announced that they are buying professional social network LinkedIn for just over £18.5 billion (US$26.2 billion).

They will pay US$196 a share, an almost 50 per cent premium on the company’s closing share price, for the online professional network that currently has over 430 million members worldwide.

The investment is intended to aid visibility of their other assets, such as Office 365, Outlook and Exchange, as the company intends to integrate the two brands.

A tricky period including falling share prices have left the future of LinkedIn in limbo, but the new deal with Microsoft equates to paying £170 ($250) for every currently active user. 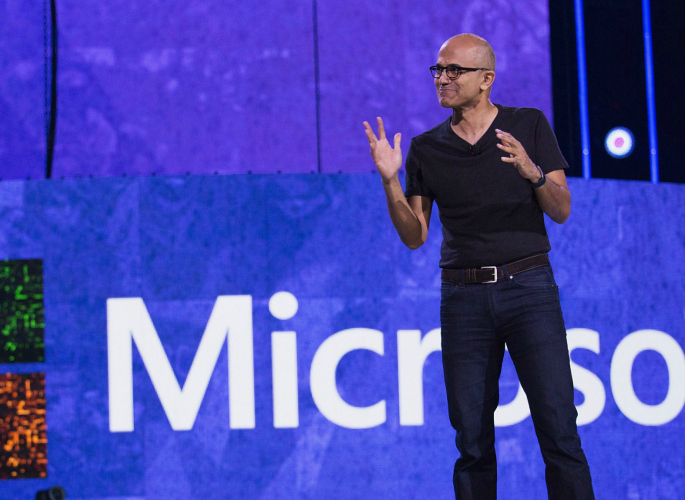 Integration is the key to Microsoft’s investment behaviour in recent years, as Chief Executive Satya Nadella says in an interview with Rory Cellan-Jones:

But Microsoft has also assured that LinkedIn would retain its ‘distinct brand, culture and independence’ after the acquisition.

The company’s investment history has its ups and downs. Most recently, the acquisition of Swedish game developer Mojang and the license for Minecraft set the company back US$2.5 billion (£1.7 billion).

Since its acquisition in 2014, the sole IP from the company has increased Microsoft’s game revenues by nearly 80 per cent, as people continue to purchase the game in droves. 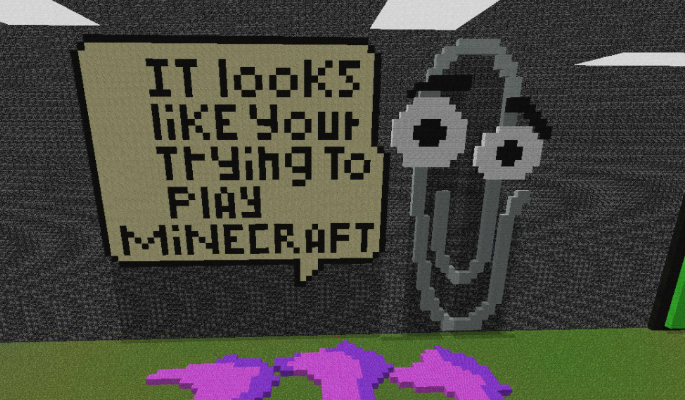 More important than the financial gain is how well the company has integrated the ‘virtual lego’ game into its consumer identity.

While available on almost all formats, including Nintendo’s Wii U and the Sony’s PlayStation 4, Minecraft is very visible as a Microsoft product.

Similar success was made by the company’s purchase of presentation software PowerPoint for US$14 million (£9 million) back in 1987. The software is now inexorably connected with the Microsoft brand.

But alongside these successes also came some financial disasters, when they bought Nokia’s mobile phones division, and the value of the purchase was written off less than a year later.

Concerns about the gargantuan purchase of LinkedIn are well founded, as the company’s financial record is less than savoury.

Microsoft are confident that the purchase will allow them to strengthen both their own brand, and that of the social media network.

Whether this new business deal works out in Microsoft’s favour or not is something that will be difficult to gauge, given that the focus is not on profit, but rather brand synergy.