PepsiCo has bought SodaStream for £2.4 billion in what was CEO Indra Nooyi’s last business decision before she stepped down.

This was the last business deal Indra Nooyi made before stepping down as CEO to become the first independent female director of the International Cricket Council (ICC) board.

Chennai born Nooyi steps down in October 2018 and will be replaced by Ramon Laguarta, who has been part of PepsiCo for 22 years.

PepsiCo is one of the largest food and drinks manufacturing companies in the world and generated £48 billion (Rs. 4,800 Crores) in revenue in 2017.

The beverage giants hope that will further enhance the company and move forward with society. This is because consumers are drinking less traditional soft drinks and opting for flavoured waters and other drinks. 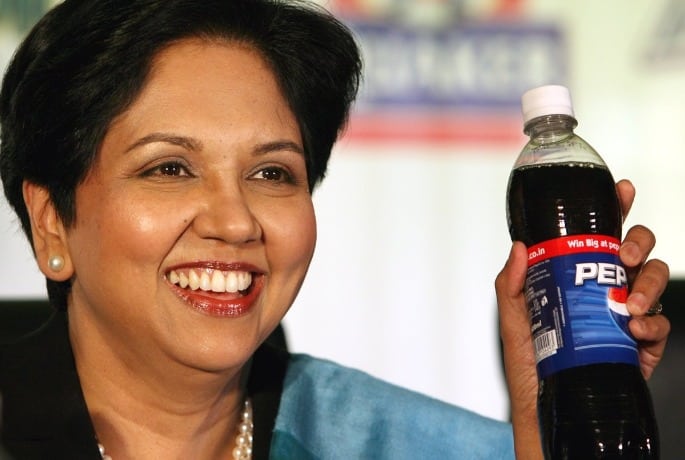 Nooyi has been a part of PepsiCo since 1994 and has only moved the company forward since.

Her appointment as CFO in 2001 was a major one as she began directing the company’s global strategies. This has led to several acquisitions being managed by Nooyi, her final one being SodaStream.

The then CFO acquired Tropicana in 1998 and saw the fruit juice company become the world leading producer of branded fruit juices.

The £2.5 billion (Rs. 250 Crores) purchase by PepsiCo made them more competitive against rivals Coca-Cola, who owns Minute Maid.

This business acquisition helped the company move in new directions to appeal to a larger demographic.

She redirected PepsiCo in a new, successful direction where her focus aimed towards healthier alternatives to junk food. An example of this was in 2001 when she merged with the Quaker Oats Company.

The success of PepsiCo made her one of the leading Indian born CEOs in America, having been consistently ranked among the world’s most powerful women.

Her ability to recognise that sugary, carbonated drink sales are decreasing is shown through PepsiCo’s history.

She adapted the company to target modern-day consumers are the reason why PepsiCo is still one of the world’s biggest drinks companies. 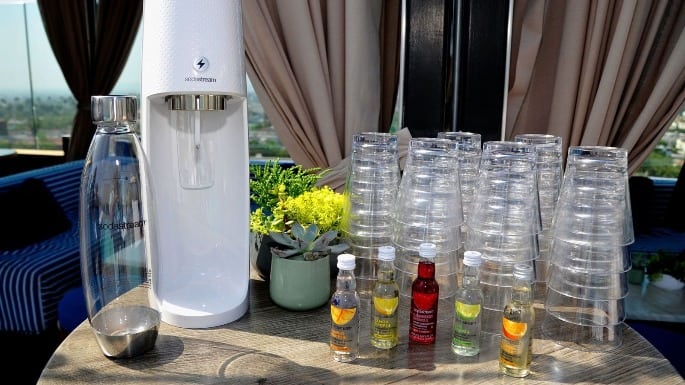 Israel based company, SodaStream, benefits from this deal as their company’s products will receive more exposure under the ownership of the American company.

The company produces machines which let buyers create fizzy drinks from the comfort of their own home as a healthier alternative to sugary drinks.

Consumerism and the technology boom saw SodaStream in thousands of homes during the late 1970s and early 80s.

Not only that but an advertising campaign which saw British comedian Tommy Cooper introduce the simple, yet catchy slogan “Just like that.”

SodaStream is enjoying a resurgence since their heyday during the 1980s due to a successful re-branding which captures the health conscious people of today.

The simple slogan has been a success and sales are booming in North America and throughout Europe as promotes the healthier lifestyle by staying hydrated.

Why did the Deal Cost So Much? 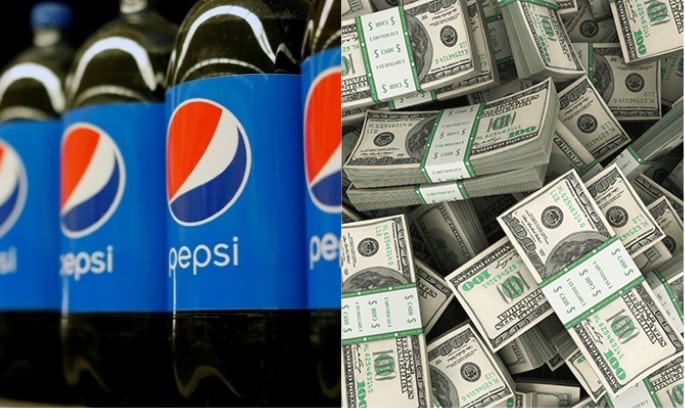 We know that SodaStream is a well-known brand and that they generate large revenue sums, but there has been uncertainty as to why the deal cost £2.4 billion (Rs. 240 Crores).

It is due to the transformation of the beverage industry. People are switching to healthier drinks from fizzy soft drinks. They are losing their position on top which they have held for many years.

Diet drinks are also declining as there were once considered to be healthy alternatives, have received criticism with the growing concerns towards artificial sweeteners.

Artificial sweeteners such as aspartame have reportedly had possible effects that could be harmful.

There were fears of headaches and neurological symptoms.

However, in 2013, the European Food Safety Authority declared it safe for consumptions.

Both PepsiCo and Coca-Cola have to adapt to their customer needs in order to remain financially successful. This is where sparkling water comes in as there have been massive growth rates in terms of sales.

This shift away from carbonated drinks and diet sodas led to the growth of the sparkling water category.

Innovative flavours of sparkling water appeal to consumers as they can enjoy a healthier alternative while maintaining a flavourful drink.

PepsiCo and Coca-Cola are playing catch-up to established brands such as Perrier, San Pellegrino and National Beverage’s LaCroix brand.

Both companies have their own sparkling water brands. Coca-Cola acquired Mexican brand Topo Chico in October 2017 and their rivals have Bubly, a company that specialises in flavoured sparkling water.

While both have been successful, they do not compare with SodaStream.

It is the number one sparkling water brand by volume in the world and the leading manufacturer and distributor of Sparkling Water Makers.

Therefore acquiring a brand of that magnitude was always going to be expensive.

This purchase by PepsiCo will result in the ability for SodaStream to use their new parent company as leverage for its massive distribution network while expanding its own presence in North America.

Only time will tell if this purchase was a successful and whether the company can keep up with consumer’s ever-changing needs.