Xbox One X ~ the Best Console for Gaming in India?

Deemed as the most powerful console on the market, the Xbox One X is here! DESIblitz takes a look at whether it’s the best console for Indians.

"Games you might have played a year ago look absolutely stunning on Xbox One X."

The Xbox One X, formally known as Project Scorpio, is finally here. In this strange, new era of semi-updated consoles, it’s a direct rival to the PlayStation 4 (PS4) Pro.

Significantly more powerful, it offers 4K support and higher graphics. Many have now hailed it as the King of consoles, surpassing in performance, and even beating high-spec PCs in some areas.

Developers, Microsoft, have certainly made a comeback in the console war. In the UK alone, they sold over 80,000 units in the first week of release! Brutally beating the first week sales of PS4 Pro (50,000 units) and matching Nintendo Switch.

While the console is available in Pakistan, it’s yet to release in India. But what makes the Xbox One X so good for Indians, when they could turn to mobile gaming?

DESIblitz takes a closer look at the specs, to find out why it’s considered the best gaming console and if it could be the best option.

But its design feels similar to the S, presented as a rectangular box; similar to a large Blu-ray player.

In addition, its controller has no deviation to the S version. Its controller includes Bluetooth, omitting the use of Xbox One’s wireless dongle and softer bumpers. While these changes feel superficial, they add to the improved style and comfort. 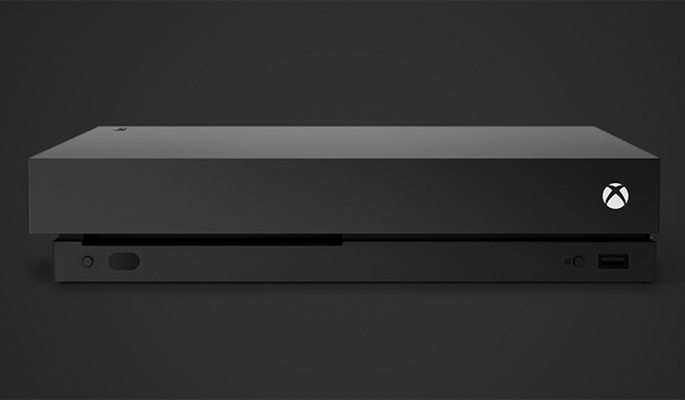 With a sharp and impeccable design, the console also boasts of powerful specs.

Microsoft offers smoother, enhanced gaming experiences; thanks to its CPU (central processing units) and GPU (graphics processing units). Xbox One X has an 8-core Custom AMD for its CPU, improving its graphical capabilities.

These improvements will include anisotropic filtering, which helps in-game textures look as realistic as possible. As well as smoother running and higher resolution on games that feature variable frame rate and resolution.

It will also include faster load times – making gameplay a more fluid and seamless experience. The console also has 4K Ultra HD Blu-Ray for the ultimate cinematic experience.

Its superiority completely outshines those of the PS4 Pro. With these impressive specs, Indians can experience gaming on a thrilling, new level. One that mobile gaming would have great difficulty in matching.

Will it work with older Xbox One games?

Good news for players! Yes, it will support titles, controllers and accessories. Microsoft doesn’t plan to release titles solely for the console. Therefore, gamers won’t feel alienated and be forced to upgrade consoles for exclusive games.

But due to the enhanced power of its engine, those who upgrade will see outstanding improvements of their titles’ graphics. Microsoft also allows developers to revisit and update their games to take advantage of the extra processor power. Nick Pino from TechRadar said:

“Games you might have played a year ago look absolutely stunning on Xbox One X.” 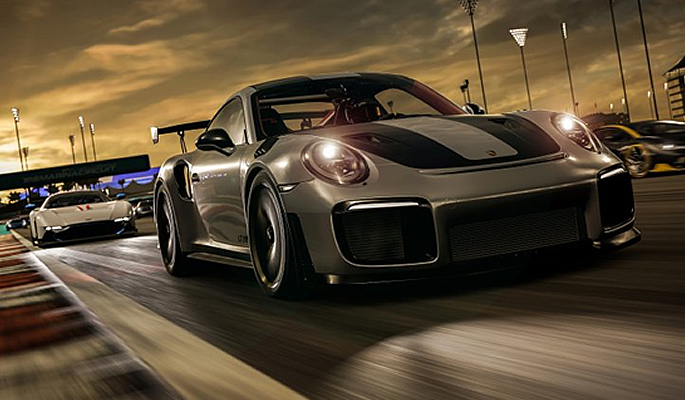 The reviewer also explained that titles such Rise of the Tomb Raider, Star Wars Battlefront II and Forza Motorsport 7 all receive free updates. In addition, nearly 200 further games on an ‘Enhanced for Xbox’ list will have updates.

By giving developers this power, Microsoft have put its console a huge step ahead of PS4 Pro. Allowing players to get the very utmost longevity and entertainment from their gaming experience.

Though Xbox One X’s power makes it the mightiest console on the market, it comes with a fatal flaw – storage space.

Right now Microsoft has created no systems with over 1TB of storage. Though this may seem like a lot, it simply isn’t enough to capacitate many games, which average at over 50GB. Let alone enhanced games, which can be over 100TB.

Moreover, if performance isn’t your main concern, you may miss out on what PS4 Pro has to offer. This includes the cleaner, user-friendly interface – instead of the cluttered Xbox One interface. As well as an abundance of critically acclaimed PlayStation exclusives.

One of these exclusives being Sony’s PlayStation VR, which will have more content and development. Xbox lacks in any Virtual Reality equipment. 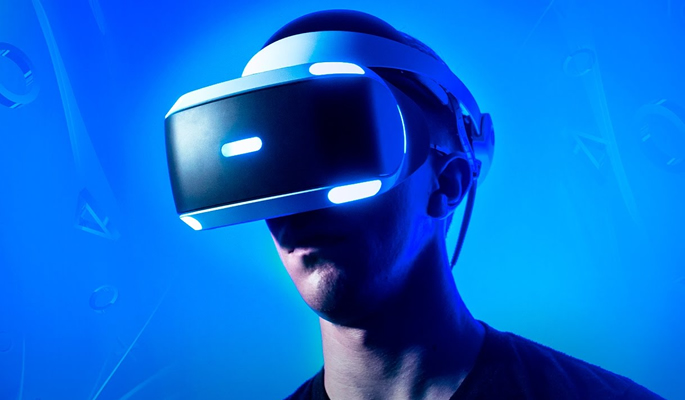 At Microsoft’s E3 2016 press conference, they revealed that Xbox One X will support VR. Though there was no VR at the E3 2017, this could mean that they are working on something good – potentially a strong competitor to PlayStation VR.

This is quite a step up from the price of the PS4 Pro’s price in the two countries; £349 and Rs 47,490. However, the extra cost affords you higher specs and perks that distinguish it in the market.

In the UK, players can buy the Xbox One X from many retailers such as Amazon UK, Argos and GAME, which offers many bundles. Pakistani fans can purchase it from Shophive and homeshopping.pk.

No cost has been revealed for India. In addition, Microsoft has not yet revealed a release date for the country. However, IGN India has speculated it will arrive on 31st December 2017. Some suspect it could cost Rs 32,000, the conversion to the US price tag of $499.

If this becomes true, it would make the console cheaper than the PS4 Pro. On its release in the country, it launched at around Rs 43,000 (approx. £500). Indians may than have the chance to get the better performing console at an affordable rate.

But for those who can’t wait to buy and willing to pay the premium price for the console now, here is a guide on how to get it shipped.

Should South Asians buy it?

Whether to buy or not to buy the Xbox One X depends on the player. Those who regularly play on consoles or particularly keen on graphics will notice the improvement. However, we would recommend using a 4K TV to experience its true majesty.

PlayStation users looking to optimise their playing experience may want to switch to the new Xbox console. But prepare to sacrifice the PlayStation 4’s clean interface and exclusive content that Sony invests in – more so than Microsoft. 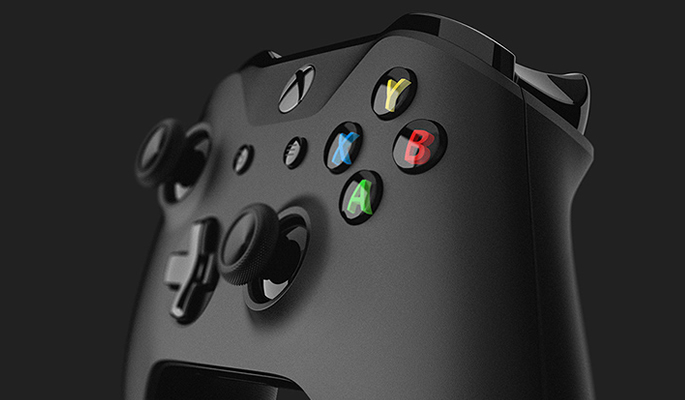 For Indians who dwell into PC gaming, you may be better to stick with what you know. Even though the console competes with cheap builds – it is no match for higher spec builds. Moreover, PC will always hail as the more versatile system.

Casual mobile players are also unlikely to find the Xbox One X worth it. It can’t provide the quick, commitment-free, portable experience that mobile gaming can.

It’s substantially cheaper – with thousands of Android games available to download for free. With a wide range of affordable smartphones to choose from.

Though there are some cons that are detriments, it can deliver one of the highest quality gaming experiences. It seems then it is worthy of being known as the best console of this generation.

But is it the best option for Indians? Perhaps if you are keen on console gaming or willing to try it out. But as the mobile and PC gaming currently dominates the region’s market, this new console offers little reason for that to change.

Images courtesy of Microsoft and Sony.