PS4 and Xbox One to get Hardware Upgrades?

PS4 and Xbox One could be getting hardware upgrades in the short term future. What does this mean for console gaming?

Rumours abound in the industry suggest that both Sony and Microsoft are looking at releasing updated models of the PS4 and Xbox One.

Gaming site Kotaku recently reported developer sources that told them Sony has been working on an upgrade to the PS4’s hardware that will boost the CPU power.

The PS4.5 (or PS4k as developers have taken to calling it) is being developed as a response to the need to keep up with the PC platform.

The development is also rumoured to prepare the console for the future of Playstation VR, which launches this October for £350.

VR has substantial technological needs, and VR games need to run at no less than a 60hz refresh rate, but ideally at 90hz or more to reduce the risk of motion sickness and migraines for users.

Upgrading the CPU of the PS4 would allow for games to meet industry standard while reducing the sacrifices to graphical fidelity along the way.

These rumours come off the heels of comments made by Microsoft’s Head of Xbox Phil Spencer about increasing parity between Xbox and PC for the Windows 10 platform.

Windows Universal Apps, a controversial programme in its own right, would allow a greater deal of communication between PC and Xbox users.

Talking about the downside of console gaming, Spencer says: “Consoles lock the hardware and the software platforms together at the beginning of the generation.

“Then you ride the generation out for seven or so years, while other ecosystems are getting better, faster, stronger. And then you wait for the next big step function.” 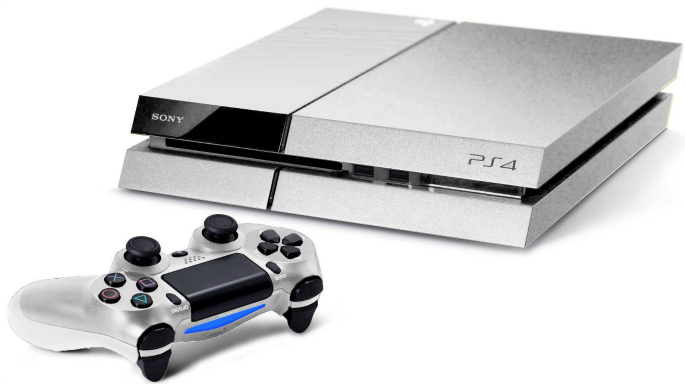 If Microsoft are planning on keeping up with the PC platform, this may mean that the next model of the Xbox One may be modular in design, to allow for incremental hardware updates.

The previous generation of consoles had model updates that made the consoles smaller, slimline and hardier.

However, these rumoured modular updates for the PS4 and Xbox One could increase the processing power of the consoles allowing for future games to run at 4k resolution and at 60fps standard.

Developers would also be able to render the more complex textures and graphical animations that feature on high end PCs.

The rumours have been met with mixed reactions from the gaming public. Some are concerned that hardware upgrades might split the playerbase.

Others have expressed annoyance at the prospects of having to shell out another £300-400 on a newer model of a console they have already bought.

Hardware upgrades have been done before. Nintendo’s handheld 3DS recieved an updated model that enjoyed a boost to its CPU and a secondard analogue stick.

The new 3DS, however, did receive criticism as some new releases would only work on the newer models.

Some Virtual Console downloads running through emulation would only work on the new device also, splitting the playerbase.

If upgraded hardware is to work well, Sony and Microsoft need to ensure that all future game releases are compatible on all models across the board.