The video game industry in India continues to grow and there are both male and female players. We look at some of the most popular gamer girls.

"I have never looked back since."

The growth of gaming in India has seen an influx of gamer girls, both on YouTube and on the competitive scene.

These young women came from different backgrounds but all love gaming and have made their way into the industry.

That is significant especially when considering that the gaming industry has been dominated by men.

When making their way into professional gaming, many women were subjected to remarks like “well played for a girl” and “girls can’t play video games”.

Nevertheless, they have smashed stereotypes and have gone on to achieve large fanbases.

These gamer girls showcase what they love, gaming, but they will also inspire many to do what they love. While some are considered to be pioneers, others are newer to the gaming industry.

We present some of the most popular Indian gamer girls. 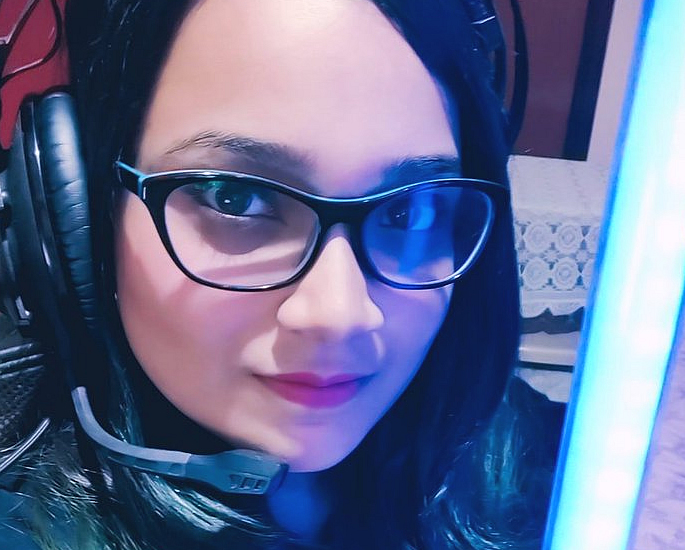 Better known as ‘Wallflow3r’, Mudra Roy is a regular streamer who was first introduced to gaming at the age of four.

Her older sister introduced her but it was her father who used to bring her new games.

Mudra recalls: “I think I was four years old when my elder sister introduced me to gaming.

“Our dad is a computer enthusiast who used to bring new games such as Duke Nukem and the first Tomb Raider. I have never looked back since.”

Mudra explained that her favourite games now are ones with immersive stories and detailed gameplay.

She added: “Today, my favourite games include Prince of Persia: Warrior Within and The Witcher 3. Their stories and gameplay are on point!”

As well as gaming, Mudra is a passionate cosplayer and has even won awards.

“I started cosplaying because I wanted to embody my favourite video game characters. It gives me a positive vibe about myself.” 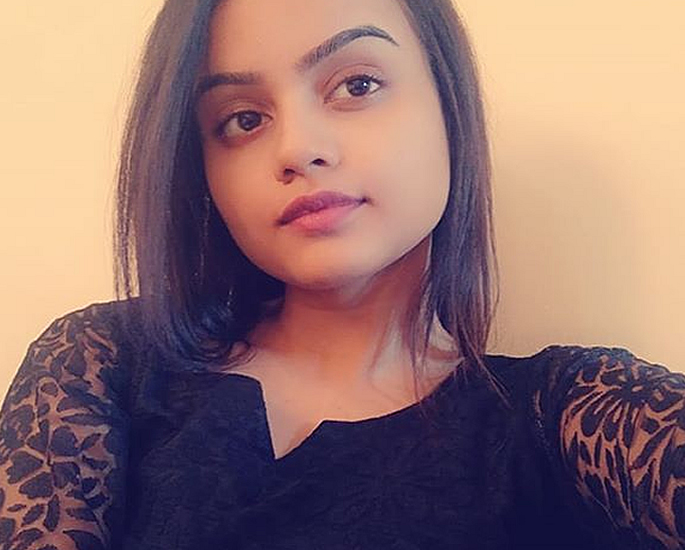 Saloni Pawar is a professional Counter-Strike: Global Offensive player for Global eSports. In 2019, she won the Central Asia qualifiers for Legion for Lenovo.

As one of India’s most established gamer girls, Saloni started her video game passion when she was 14.

Although she has had success within professional gaming, Saloni highlighted the problem with gender discrimination.

“This has been a mentality, that if a girl is in an opponent team, the team starts judging her skills even before the game starts.”

Like other female gamers, Saloni remained anonymous online for some time. She felt like an outcast in what is considered a male-dominated space.

She soon realised the importance of lifting up other female gamers so she started live-streaming gameplay. She is now one of India’s most popular streamers on YouTube. 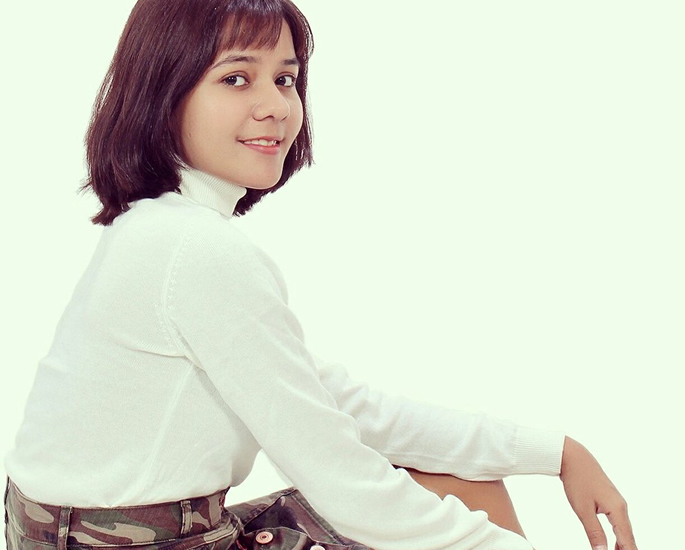 As a teenager, Payal Swaroop enjoyed playing Mortal Kombat with her uncle.

Her hobby soon became a competitive interest and she started participating in eSports tournaments. Her games of choice are DOTA and League of Legends.

However, like Saloni, Payal points out the lack of female professional gamers. In many of her tournaments, she is the only female.

Payal is currently studying at the University of Delhi and while her passion lies in gaming, her parents have not seen the same thing and have advised her to take up a more conventional career.

She says: “My parents wanted me to do something with science.”

Payal stated that the gaming industry in India is still growing and that it will take some time for people to get used to girl gamers. 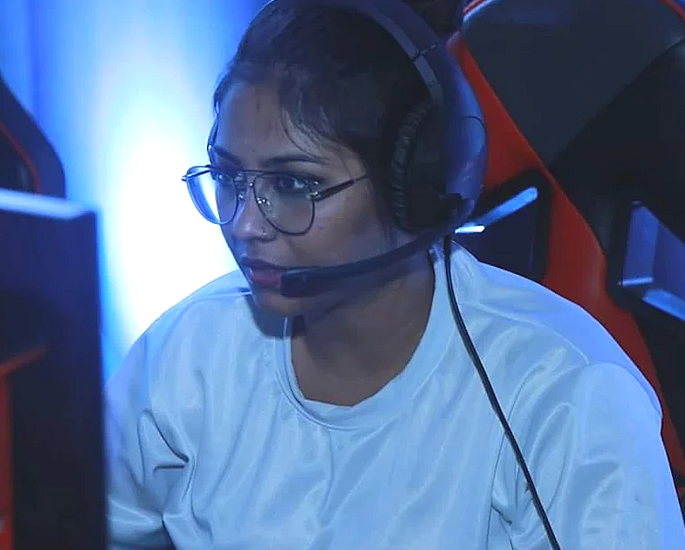 Gaming for Vidushi Singh Suryavanshi started when she used to go to the arcade with her brother. At the time, she would play Mortal Kombat and Tekken.

She saw gaming as a form of escapism but as she enjoyed it more, it soon turned into a passion.

She explains: “Having an elder brother means you are always the second player.”

After Vidushi was introduced to League of Legends by her brother, she decided to give professional gaming a shot. She ended up practising whenever she could and that even meant missing college.

“I tried a few MMORPGs but didn’t have the patience for it. My brother then introduced me to League of Legends and here I am.

“I was an immense tryhard who would skip college and practice continuously.” 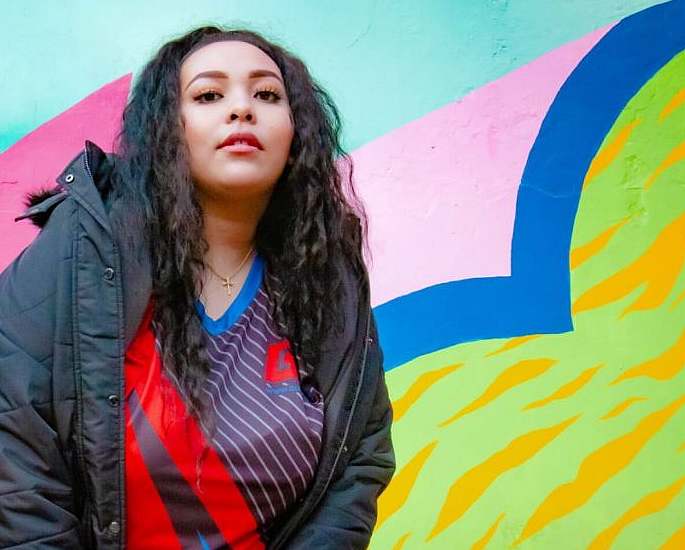 When it comes to gamer girls, Apollonia Hinds is a trailblazer as she is pushing to get more women and girls into eSports. She was born in England and raised in Singapore but now lives in Mumbai.

Apollonia helped set up the all-female eSports team, Girlaxy, in India, and is the captain. The professional League of Legends player explained:

“I wanted a playing field for women to showcase their talent. I proceeded to organise all-female tournaments to make that happen.”

She revealed that while she was welcomed with open arms by Global eSports in India, others believe differently.

“There are girls that face sexism and some guys won’t want to face them because they feel they are better than them.”

She recalled what she faced in the past: “I would never forget the feeling of not having a platform for myself. I faced criticism and online bashing.

“Eventually, we have to bridge the gender gap. That will be done after showing that we’re no different than men.”

As one of the most popular gamer girls, Apollonia now hopes to encourage more women to take up gaming professionally.

“We involve our self in eSports communities, and we are willing to push and encourage more women to take up eSports and support them.” 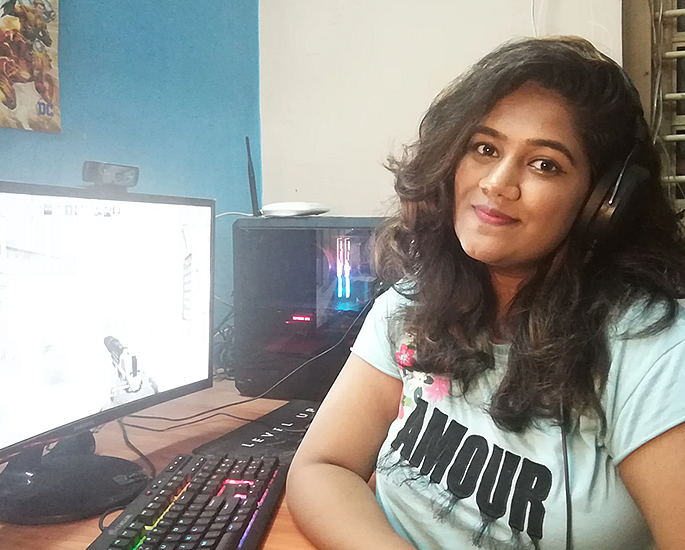 Avid PUBG player Manasvi Dalvi was first introduced to gaming by her father and she never looked back.

She says: “He came home one night with a console, and I was hooked!”

Manasvi revealed that gaming acts as a form of escapism for her where she gets to meet new people from different backgrounds.

She added: “Most importantly, I get to be the most uncensored version of myself.”

As well as being a full-time lawyer, Manasvi is a regular streamer which started after receiving positive responses from her viewers.

“After a few streams in the start, I received overwhelmingly positive responses from the community. That motivated me to take this seriously.”

In her opinion, PUBG is the most intriguing battle royale game but she has expanded her YouTube channel into playing horror games.

“I’m exploring the horror genre as I find it very exciting.”

These gamer girls may be popular but they are also changing India’s gaming industry, which has been male-dominated for a while.

They all started off with a passion for playing video games. It then transformed into a full-time career for some while for others, they stream video games alongside their day job.

As a result of their online presence due to gaming, many of these gamer girls have achieved a measure of fame. Their success will hopefully inspire young girls to take up gaming and to break barriers.

Dhiren is a journalism graduate with a passion for gaming, watching films and sports. He also enjoys cooking from time to time. His motto is to “Live life one day at a time.”
Indian Son uses Rs 16 lakhs of Father’s Money on PUBG
Indian Influencer threatens Comedian Agrima Joshua with Rape