Sexism and Women in Gaming

Sexism in gaming has always been issue, with online harassment taking many different forms. DESIblitz explores sexism in the gaming world.

The gaming community is extremely hostile towards women.

The gaming community can be a fun place for many people.

Avid players compete together, help each other and generally just have fun talking about games.

However, for women gaming extraordinaires, this is sadly not the case, and much of the gaming world is rooted in sexism.

Across board, women are finding it harder to be treated equally, and as a result many tend to walk on eggshells.

Much of this is because gaming has always carried the stereotype that it’s a ‘man’s hobby’. Women who engage in it are not seen as ‘real gamers’ or just ‘gamer girls’.

But such views are both misguided and prehistoric.

Research done by the Internet Advertising Bureau, suggests that more women play video games than men. It states that 52 per cent of the gaming population are now women.

So, if there exists such an equal footing of guys and girls, why are women treated poorly in the community?

Some would say that a lot of the people in the gaming community are ‘young’ and can be excused for their actions.

However, the same research actually shows there are in fact more players that are 44 years or over at 27 per cent, then there are children and teenagers (22 per cent). 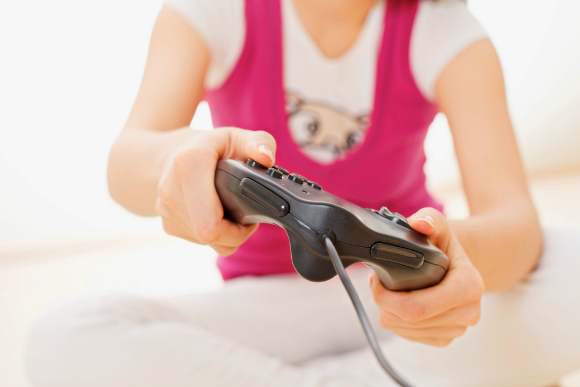 Online harassment of women in the gaming community has become so common that there are websites dedicated to documenting and sharing experiences.

To many this probably wouldn’t seem that serious, just trolls using their anonymity as a platform to say whatever they want.

However this is a serious issue, this form of blatant sexism can escalate and become dangerous as people feel like they can get away with whatever they want. 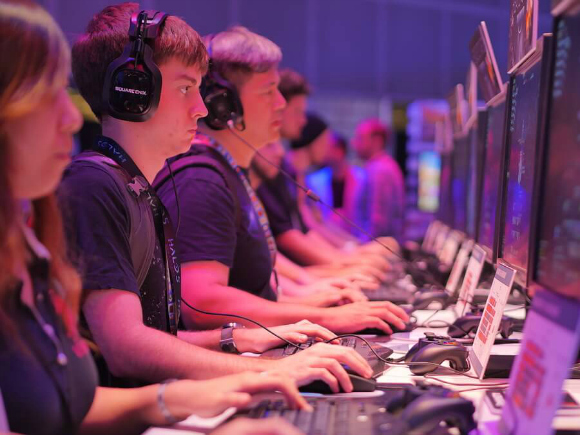 To many this also breeds an environment where women can not feel safe playing games, talking about games or making any contributions to the gaming community.

Elisa Melendez wrote an article for The Slate about her own personal experiences with harassment in the gaming community. She recalled the time in which she had the honour of being in the Xbox Gamer Spotlight.

She received over 1000 messages in her inbox. Many were positive and congratulated her, however the rest came across as derogatory. These messages included insults, slurs, rape fantasies and pictures of adult male genitalia.

Have we come to the point where women can’t contribute to the gaming community without facing streams of sexist insults from angry gamers?

The most well known case has to be concerning Anita Sarkeesian. She is the creator of the Feminist Frequency YouTube Channel, which focuses on analysing female representation alongside highlighting issues of sexism and patriarchy within gaming.

Since she launched a successful Kickstarter for the series Tropes vs Women in Video Games in 2012, online harassment became a common occurrence for her.

Internet trolls created a game called ‘Beat up Anita Sarkeesian’, and some even went as far as to send illustrations which showed her being sexually assaulted.

The harassment escalated to the point where the death and rape threats became so personal that Sarkeesian called the police.

She was forced to leave her home as some trolls had managed to track her home address and the names and addresses of her parents, alongside threatening to kill them as well.

When Sarkeesian was asked about the backlash by Mother Jones, she responded with:

“The gaming industry has been male-dominated ever since its inception, but over the last several years there has been an increase in women’s voices challenging the sexist status quo.”

“We are witnessing a very slow and painful cultural shift. Some male gamers with a deep sense of entitlement are terrified of change.

“They believe games should continue to cater exclusively to young heterosexual men with ever more extreme virtual power fantasies. 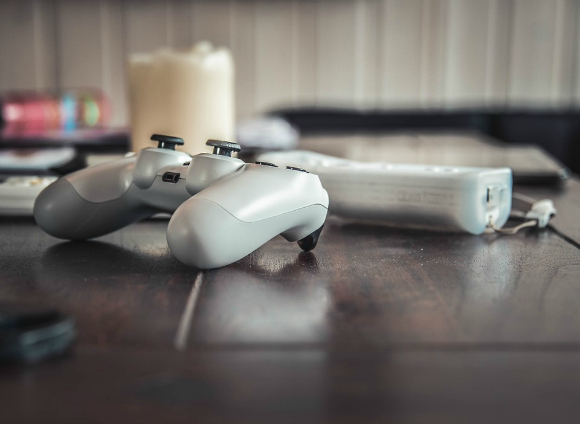 “So this group is violently resisting any movement in the direction of a more inclusive gaming space.”

Avoiding harassment online is a tricky task. One of the most common sayings out there to prevent arguments is ‘don’t feed the trolls’.

Another important one is not to put out your personal details on the internet, as harassers can use this and publish sensitive information online.

It looks like social media is taking efforts to stop harassment as Milo Yiannopoulos who has a pseudo legacy for harassing people, and was recently de-verified on Twitter. One reason for this could be this tweet he sent out:

You deserve to be harassed you social justice loser https://t.co/iUmMwMVVAT

It looks like lots of work needs to be done to stop harassment altogether. But continuing the dialogue is an important part of it. Sarkeesian has also been very vocal about how social media platforms need to step up.

She said: “It’s not enough that [social media sites] simply put band-aids on the problem areas. They need to completely re-imagine what their systems look like in order to build sites that actively deter online harassment.”

Highlighting and bringing attention to this behaviour is a big way to show many that this is a problem.

Sexism in the gaming community is always going to be a tricky subject, and many are bound to get defensive. But by continuing the dialogue, we can hope that change will come about.

Fatima is a Politics and Sociology graduate with a passion for writing. She enjoys reading, gaming, music and film. A proud nerd, her motto is: "In life, you fall down seven times but get up eight. Persevere and you’ll be successful."
Netflix accounts sold on Black Market
Cheapest Smartphone in World launched by India