Top 5 Horror Games you Must Play

The horror genre is one that has a long history in gaming. With so much on the market, DESIblitz lists the top five horror games you should check out.

The horror genre is one that is old as storytelling itself. Yet, it is a genre that is particularly suited to video games.

In their interactivity, video games have a much greater capacity for immersing the audience, and in this making for a far more terrifying experience.

This said, there is a balance to be struck. As in films, it is often too easy to resort to cheap tricks like jump scares in horror games. The best have been those that create a perpetually unnerving or tense atmosphere, more than those that are able to pull off one quick scare.

To mark the release of the much-awaited Outlast 2, let’s list the top five horror games to get your blood pumping. 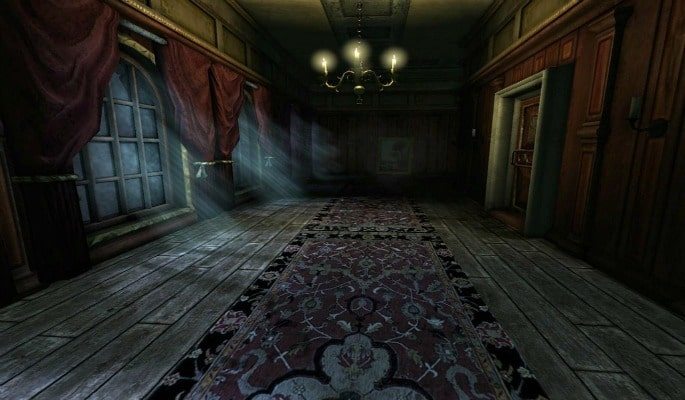 Amnesia could be seen as being somewhat outdated now, perhaps, having been released in 2010. Yet Amnesia is a cult-classic of a horror game, one that, along with a number of others, reinvigorated the genre upon its release.

Amnesia’s greatest asset is how helpless it makes the player. You cannot fight back in Amnesia, something that was, for the time, not a common practice in video games. With hiding and running your only options, the game quickly makes for a thrillingly terrifying experience.

With how much it has gone to influence the genre (as can be seen in the games on this list), Amnesia: The Dark Descent is a must for any list of the best horror games, and for any fans of the genre. 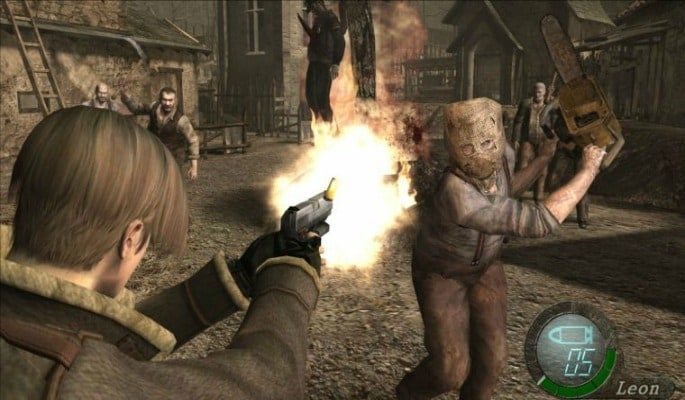 Another classic, and the peak of what is arguably the most famous horror series in gaming. Though technically a survival-horror off-shoot of the more broad horror genre, Resident Evil 4 nevertheless packs a number of scares even with its more action-orientated approach.

Released in 2005 and originally on the Nintendo GameCube, Resident Evil 4 redefined the survival-horror genre. To some ends this can be seen to make the game less scary – equipping the player with means to fight back always does. But with a deliberately clunky movement system, and specifically the fact that the player can’t aim and move, Resident Evil 4 managed to balance its two sides.

More importantly, the game irreversibly informed the genre. It has influenced everything from Alone in the Dark to recent games like The Last of Us. Whether you’re a fan of Resident Evil 4’s action focus is up to the individual, but it can’t be denied that the game has made a significant impact on the genre.

Tense, claustrophobic, and eerie, anyone looking for a great horror game could do a lot worse than RE:4. 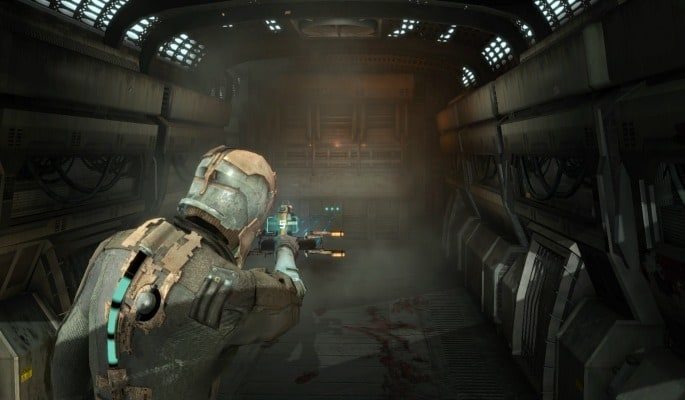 This game is in some ways similar to Resident Evil 4, with Dead Space having been obviously inspired by it. Yet, Dead Space is a classic modern horror game in its own right – and one that modern audiences may remember even more RE:4.

With the same over-the-shoulder, clunky combat, Dead Space distinguishes itself with its grungy, sci-fi aesthetic. Few horror games have managed to create adversaries as repulsive as the Necromorphs. The developers even having based their design off actual car-crash accidents.

At the same time, Dead Space toyed with the psychological in a way that the sequels would only build on. Leaving the player to wonder what is real and what isn’t, Dead Space can make for a deeply unsettling experience even beyond its monstrous enemies.

An introduction to the horror genre for many, and the start of what has proved a massive franchise, Dead Space remains one of the best horror games around. 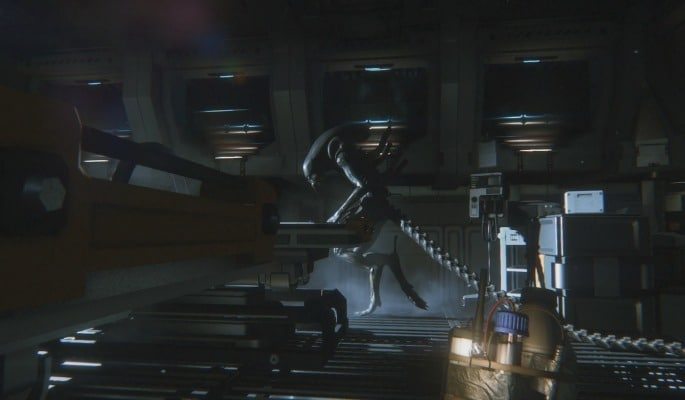 It is perhaps surprising that it took until 2016 for the Alien franchise to make a break into the horror genre of video games. For decades there had been action-based games set in the famous Alien universe. Yet, only with Alien Isolation was the series’ horror roots tapped into.

Taking inspiration from Amnesia, the game thrusts you against the series’ terrifying xenomorph with no real means of defending yourself. Once more, you can basically only run and hide.

But what makes Alien Isolation so good is the AI driving the eponymous alien. It is designed to ratchet the tension up slowly, with the alien always searching your nearby vicinity. This forces you to hold your nerve, or try and outsmart it if it gets too close. At the same time, the AI is dynamic, meaning no two encounters will play out exactly the same, making it only more terrifying.

Set in a universe famous for its unsettling monster, Alien Isolation is a recent horror game that only the steeliest of fans should dare try. 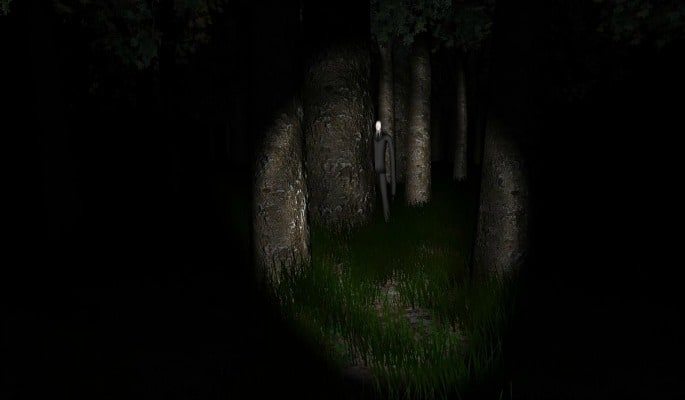 Slender has perhaps been diluted in its popularity. YouTube commentaries of the game are excessively abundant. Yet even so, credit must be given for the edge-of-your-seat experience that Slender managed to create in its raw design.

As with Alien and Amnesia, Slender robs the player of any means of fighting back. Trapped in a dark wood, you have but one seemingly simple objective: find all the pages dotted about the map.

But the pages hidden, and the Slender-Man is in constant pursuit. With this, the game quickly spirals into a terrifying and dynamic experience.

Much of this lies in the game’s audio design. After your first page, a constant booming paces your exploration, growing only louder with each page you collect. With it, comes the constant fear that Slender-Man is just behind you. This is something that the game’s dead-ends will often lead you into thinking.

Re-playable in its simple and changing design, Slender is a horror game that quite rightly took the gaming world by storm. Indeed, the fact that nothing has quite managed to top its cult-popularity is perhaps a testament to it.

Those, then, are the top five horror games worth checking out. Obvious in the list are the two approaches that a game can take to the horror genre. One allows some level of player-empowerment, whilst the other actively robs the player of this.

Whichever is taken, the best horror games are those that create a relentless and unnerving atmosphere. This can be in visuals, story, audio, or basic game design.

Which of these games is your favourite? Be sure to cast your vote down below.