Top 5 Android Games You Should Play

Subterfuge is one of the most exciting Android games around

Mobile gaming is on the rise. Raking in millions and offering countless new and innovative ways to game, it could be easily argued that this is a golden age.

Yet with so much out there, unearthing the very best is a daunting task.

With this in mind, whether you’re after easy time-sinks or more engaging, long-term experiences, we have broken down five Android games that you need to check out. 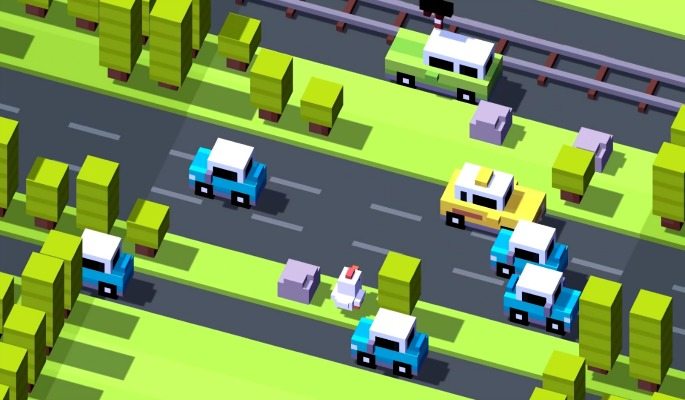 An easy choice to start off this list, and a popular one too. Crossy Road is a must for any list that seeks to rank the best Android games available.

Developed as an answer to the age-old joke, “Why did the chicken cross the road?”, Crossy Road is a simple but addictive arcade hopper. Players must navigate a chicken across an endless set of roads, dodging the cars and other obstacles that speed by.

All the while, they are encouraged to collect as many coins as they can, which can be used to pay more characters to play as. In the Android release, one of this is the iconic Android Robot.

Since its release in 2014, the game has gone on to see great success with its addictive gameplay, as well as a number of spin-offs. If you’ve already checked out Crossy Road before, why not check out the Disney or Star Wars spin-offs to try a different flavour to the experience?

The fact, also that these games are free, only makes giving them a try all the easier. 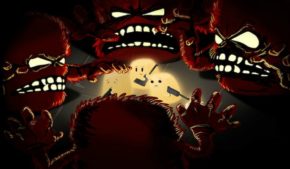 Hopeless is a game that is both similar and markedly different from Crossy Road.

On the one hand, it features similarly simple, yet addictive gameplay. On the other, it is a much darker, much more horror-inspired experience.

The game sees players take on the role of single glowing bob in a dark room armed with a gun. As shadows edge in from beyond the screen, players must make quick decisions as to whether to shoot or not. Sometimes it may be a monster coming to eat you, other times it may be a friendly blob coming to help.

This is the central dynamic at the heart of Hopeless’s horror-inspired design. Despite its cutesy aesthetic, the perpetual doubt over whether it’s a friend or foe, and the little time you have to decide, makes for a mercilessly tense experience.

If you’re fed up of all the zombie games and want a new, fast-paced game to sink your teeth into, Hopeless: The Dark Cave remains one of the best Android games out there. Like Crossy Road, it’s also free, making it easy to try. 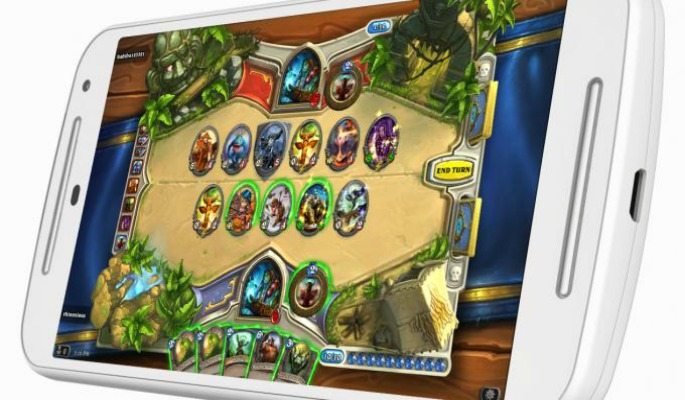 Card games are, perhaps more so than on any device, a genre perfectly suited to the mobile medium. To this end, Hearthstone remains the arguable peak.

As on PC, Hearthstone is a turn-based card game set in the Warcraft universe. Players construct decks of cards for the various classes available. They then use mana points to play them and attack to try and bring their opponent’s health down to zero.

Easy to pick up but deeply complex to master, Hearthstone on Android is perfect game for those looking for a deeply strategic experience.

The initial Android release saw the game burdened with an unwieldly download size. Yet developer Blizzard Entertainment has since optimised the game, like the rest of the experience, for Android users.

With updates coming often, Hearthstone, like its PC and iOS brethren, is one of the best Android games around. 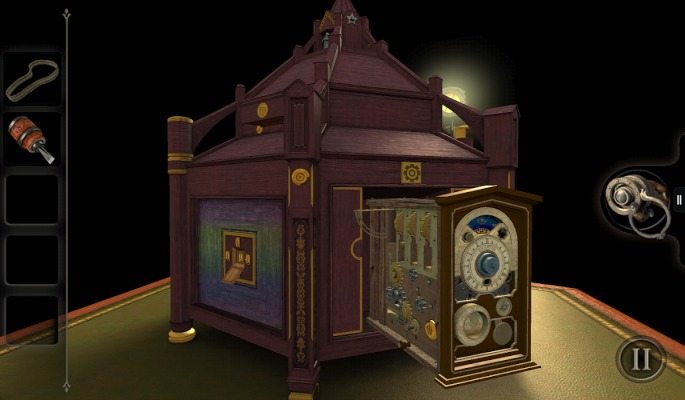 Not be confused with the film of the same name, The Room is perhaps the most critically-acclaimed entry in this list.

Much like Hearthstone, The Room utilises its touch-screen medium to the full. As a first-person puzzler, players are tasked with solving an increasingly difficult selection of 3D puzzle boxes.

You need to rotate the box to expose its various secrets, inspect it closely to uncover secret switches and hidden doors, all the while using all your wits and problem-solving skills to reveal the secret at the heart of the game’s plot.

Developed initially for iOS in 2012, The Room has since gone on to release on Android, and spawn a number of sequels. The fourth sequel, The Room: Old Sins, is set to be released in late 2017.

As an ingenious puzzler with a clear end-game, The Room games easily rank among Android games available. Levels beyond the first are locked beyond a pay-wall, however; so to get the full experience you will need to spend. 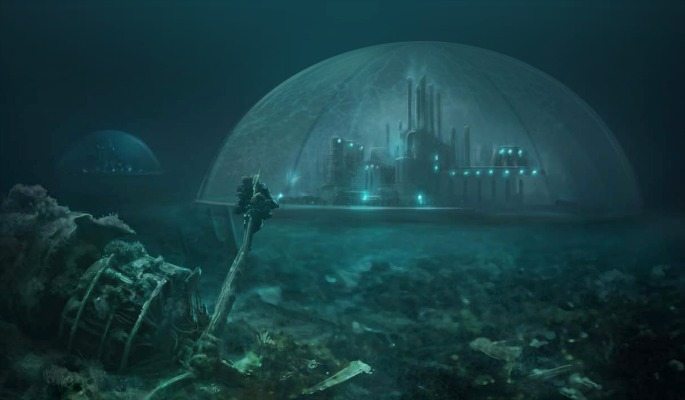 Most of this list has featured games that are an easy pick-up-and-play. As the last entry in this list, Subterfuge is game that those looking for a long-term experience should check out.

A tense, tactical strategy game, Subterfuge has a Sci-Fi setting that has multiplayer games lasting a week each. The aim of the game is to mine 200 tonnes of a mineral called Neptunium, but with only one player able to win, each must fight to thwart the others operations.

The best part, however, is Subterfuge’s in-game, real-time diplomacy. You can message other players in the game to set up deals and alliances, whilst at the same time plotting how you’ll come out on top when the alliances inevitably break down.

What this leads to are tense games where fortunes can change at a moment’s notice. A game where you may have to contend with false rumours and deliberate confusion. Where betrayal and deception are the only way of winning.

Safe to say, Subterfuge isn’t for the faint of heart. Yet if you’re willing to learn the ropes and have the time to keep up the game’s practically required commitment, Subterfuge is easily one of the most exciting, engaging and dynamic Android games around.

From quick and easy time killers, to longer and more engrossing multiplayers, these android games are a must play for any mobile user.

New Leak Suggests Next Call of Duty will have World War 2 Setting
Can Destiny 2 Correct the Mistakes of the First Game?