PUBG remains one of India's most popular games.

Ten college students in Gujarat, India were arrested after they were caught playing PlayerUnknown’s Battlegrounds (PUBG).

The game was banned in the western state over concerns it is too violent and addictive.

The students were concentrating so much on the mobile game that they did not notice the police approaching to arrest them.

They were taken into custody but later released with a warning.

Police said: “Due to these games, the education of children and youth are being affected and it affects the behaviour, manners, speech and development of the youth and children.”

However, police have not banned Fortnite which is similar to PUBG. Both games are survival-based that drops online players on an island and the objective is to be the last one standing.

Players search for weapons or armour in order to survive. But the game’s map decreases in size every few minutes, forcing players in tighter spots.

Fortnite has more of a fantasy feel compared to the more realistic tone of PUBG.

Also, downloading the game is not as simple compared to its battle royale rival. Users have to manually download it from Epic Games’ website.

As a result, PUBG may be an easier target for lawmakers. 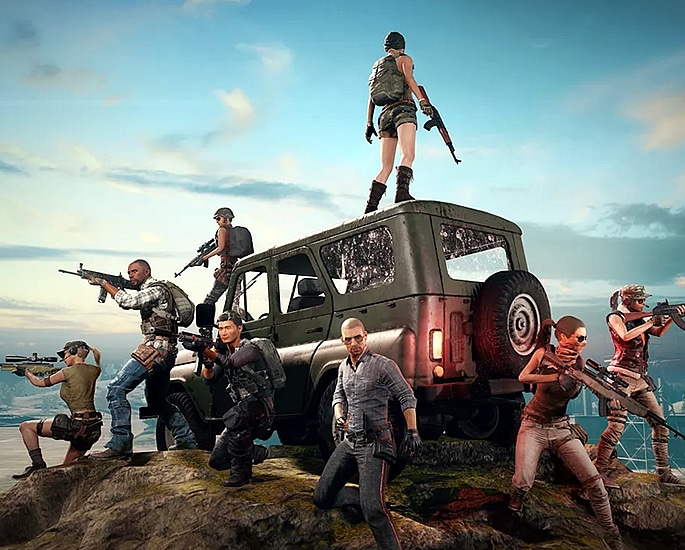 PUBG remains legal throughout the rest of India but parents in Gujarat complained that the game was too violent and distracted students from studying.

A local minister described the game as “a demon in every house”.

Despite the ban, PUBG remains one of India’s most popular games. Many gamers play on mobile as opposed to the western world who tend to play on console.

How Popular is PUBG? 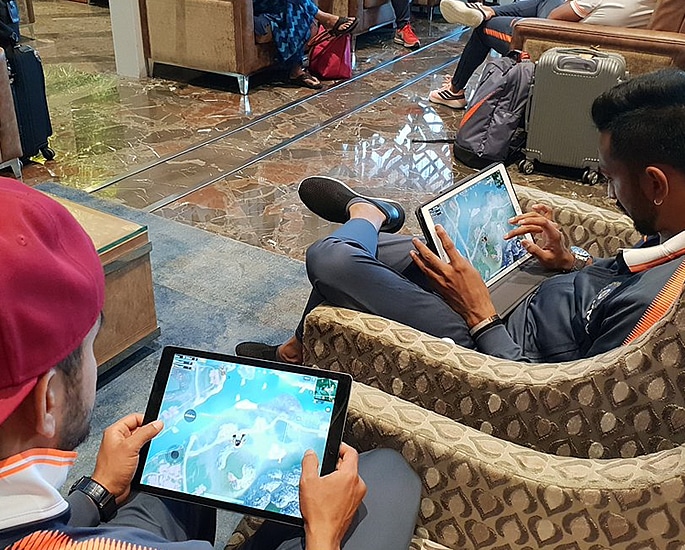 The game has had over 100 million downloads and counting. That is down to low smartphone prices and data according to Lokesh Suji, E-Sports Federation of India director.

He added: “Fortnite, a rival game, failed to launch on Android when PUBG did, which is an important factor.”

Even though the mobile game continues to be enjoyed all over the country, teachers are still concerned about the addictive game.

There is some concern as a survey revealed that Indian gamers play the game, on average, for eight hours per day.

Student Himanshu Kumar said: “I end up missing classes to play multiple rounds of the game.”

The popularity in India may be due to the voice chat feature which makes the game to stand out from the rest. Voice chat allows players to communicate with their team while playing.

This allows for a more social gaming experience as Mr Kumar explained:

“This feature makes PUBG more interactive than a lot of other games since you can actually make friends through playing it.”

“I have never seen such realistic graphics and a chatting feature on a mobile game.”

“Such features are normally found on computer games, which require more time and effort.”

Mr Suji said: “PUBG is one of the reasons why we’ve seen a surge in gaming which has helped our industry grow.” 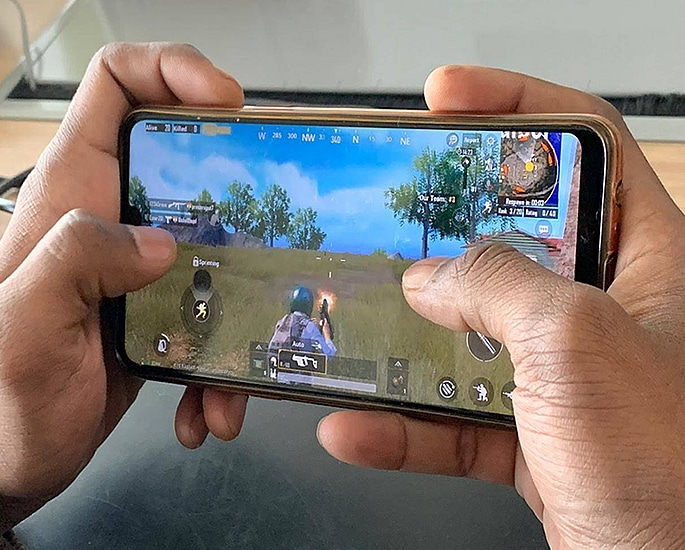 The main aspect of the mobile game is that it is quite addictive. Some players in India have become too focused on the game that it becomes a major part of their lives.

The sense of accomplishment and wanting to win can be addictive but that drive becomes a priority for some.

It can disrupt a person’s daily life as Dr Amitabh Saha explained:

This has become a concern which has led to Gujarat banning the game altogether.

Bluehole, the parent company of PUBG, released a statement to address the concerns. They said:

“We also believe that it is extremely important for us to be a responsible member of the gaming ecosystem.”

“To this end, we constantly work and shall continue to work with parents, educators and government bodies and listen to their feedback on what we can do.”

Gaming addiction is the main negative but that is the same with all technology. During a public debate in January 2019, Prime Minister Narendra Modi touched on technology’s impact:

“Was he playing PUBG? Like everything else, technology too comes with its positives and negatives.

“As parents, we must guide our children to get the most from technology. We should encourage their curiosity to learn new things.”

In terms of the game, the developers are creating new features to benefit gamers. Bluehole’s statement added:

“To foster a healthy and balanced in-game environment, we are developing numerous new features and enhancements which enables us to provide an environment for players to enjoy PUBG MOBILE in a rewarding and responsible manner.”

PUBG continues to be one of India’s most popular mobile games, despite its ban in Gujarat.

However, it’s popularity has fuelled a gaming addiction among some players which could see action taken in other states soon.

Dhiren is a journalism graduate with a passion for gaming, watching films and sports. He also enjoys cooking from time to time. His motto is to “Live life one day at a time.”
What to Expect from Mobile Phones in 2020?
Top 10 Cars ‘Stolen to Order’ in the UK