Car crime is a big problem in the UK but new research has revealed the top 10 cars that are stolen to order in the country.

"Organised criminal gangs make a living out of stealing"

Car thieves have become prominent in the UK and new research has revealed the top 10 cars that are stolen to order.

If you’re looking to purchase a new motor, it is worth checking if it is on the list of most stolen vehicles in the UK.

According to figures from stolen vehicle recovery service, TRACKER, high-end vehicles such as Mercedes and BMW make up the majority of cars stolen and recovered in 2018.

It is not just luxury cars which are targeted by opportunist thieves. In recent years, the introduction of keyless car entries has become a priority of thieves.

Thieves are also using technology to bypass even the most secure systems which have become a problem.

Many vehicles which are stolen are then sold to those looking to buy a new car. Many customers are unaware that the car is stolen.

We look at the top 10 cars stolen in the UK as well as the threat of keyless entry and some tips on how to protect your car.

Many of the cars on the list are made by German manufacturers and are seen as high-end.

As the vehicles are mainly ‘stolen to order’, it is clear that prestige brands are targeted in order to make a good profit. The average value of stolen and recovered cars in 2018 was £20,000.

Pricey models from Mercedes and BMW dominate the top 10 most stolen vehicles.

Three BMWs make the list while Mercedes has four. Making up the rest of the list are Land Rover and Range Rover. 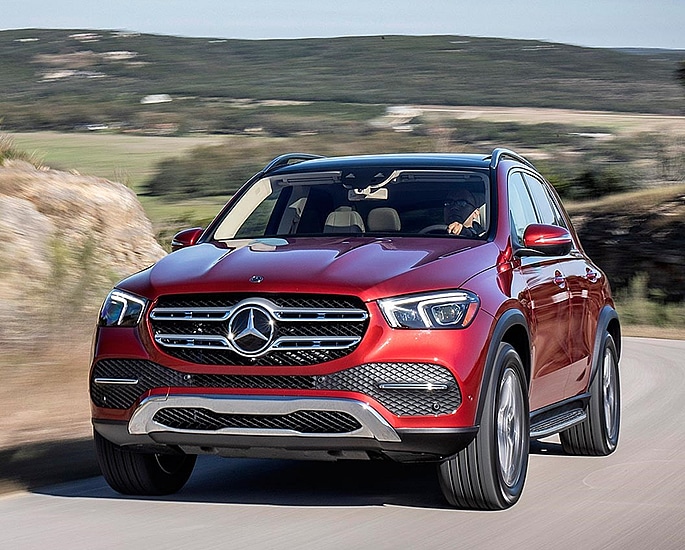 The Mercedes comes in at tenth place and is one high-end model that is commonly targeted by thieves.

Premium SUVs are in high demand so it is no surprise that this car is one of five SUVs on the list.

Costing around £54,000, it is one which is targeted in the UK as a means of making a lot of money quickly.

“Organised criminal gangs make a living out of stealing to order or taking what they know will sell quickly, and it’s a thriving, albeit illegal profession.”

While it is at the bottom of the list, it is sadly not the last Mercedes that will feature. 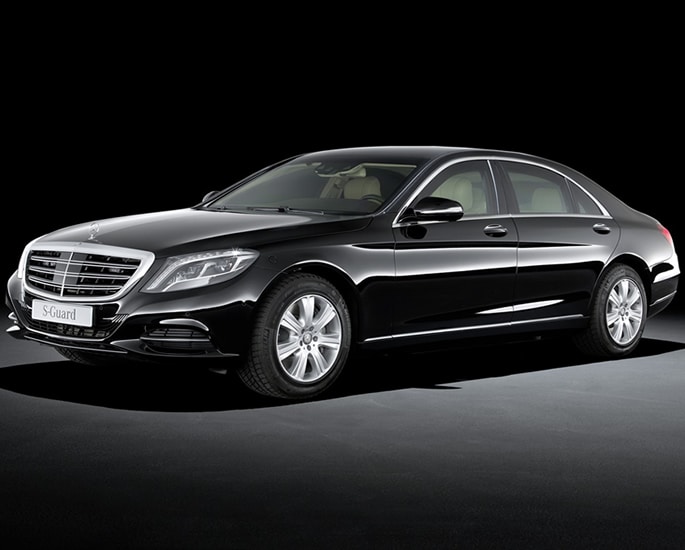 It is not just SUVs that are a target, thieves will also take any vehicle should they get the opportunity. The S-Class is ninth on the list, even though it not feature on 2017’s list.

Other cars such as the Audi RS4 and Volkswagen Golf GTI may have fallen out of favour but you should always take precautions.

The S-Class is another premium model costing approximately £74,000.

Wain said: “Although premium models dominate the top 10, the opportunist thief will take any vehicle they gain access to, so it’s vital that owners think about their vehicle security measures to make it harder for criminals.” 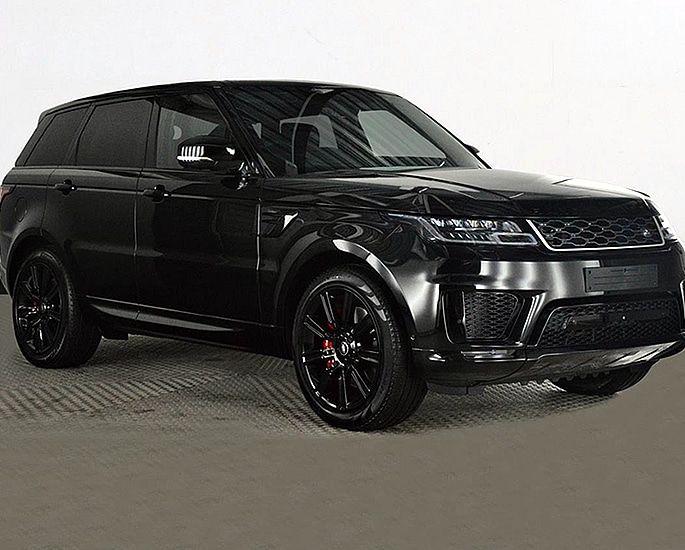 As keyless car entry has become a method for thieves, it is suspected that many Range Rover Sports have been stolen this way.

Around 88% of vehicles were taken using this method in 2018, which is an eight per cent increase from 2017.

Relay devices can be purchased online for as little as £100. They are then used to manipulate the signal between the vehicle and its key fob.

With the doors unlocked, criminals can start the car at the press of a button, leaving them free to drive away.

With this device, it is not a surprise that the Range Rover Sport, valued at £63,000, can be stolen in a couple of minutes. 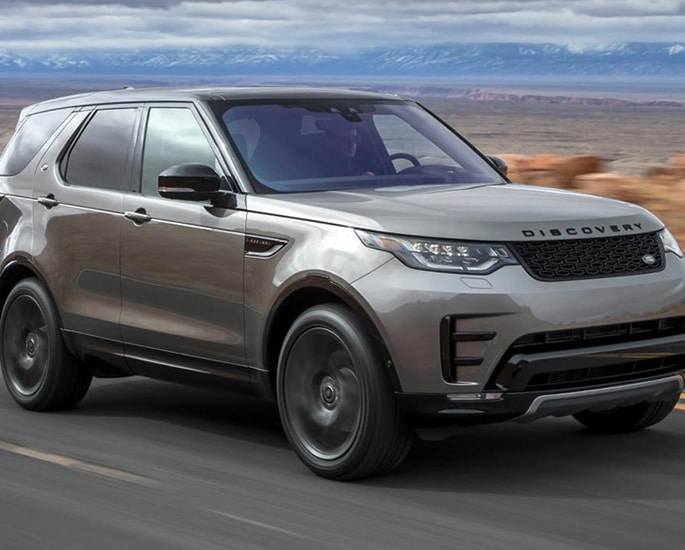 The increasing trend of keyless car theft makes for unwelcoming reading for owners of the Land Rover Discovery.

It may be the reason why sales of the steering wheel lock are on the rise.

At £29,000, it is above the average value of vehicles stolen in the UK, which is a cause for concern. 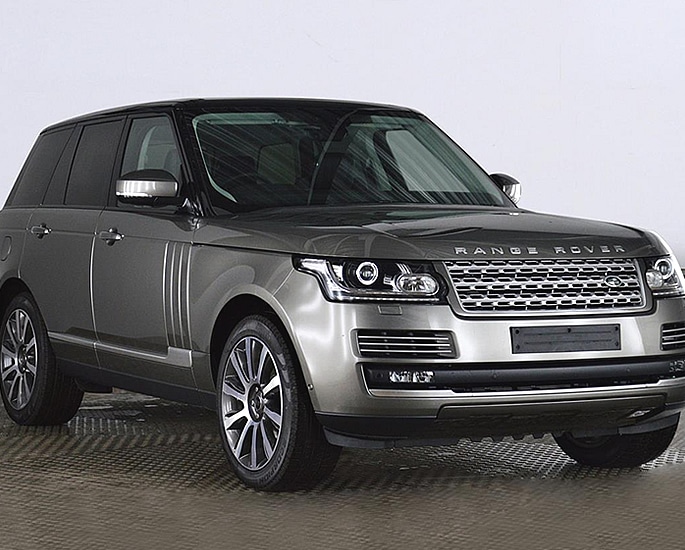 The Range Rover Vogue makes a reappearance after dropping out of the top 10 in 2017.

According to Tracker, a £120,000 Rolls-Royce Ghost was stolen and recovered. On the other side of the scale was a Toyota Land Cruiser worth £1,000.

The Vogue is the third of the three Land Rover products on the list. 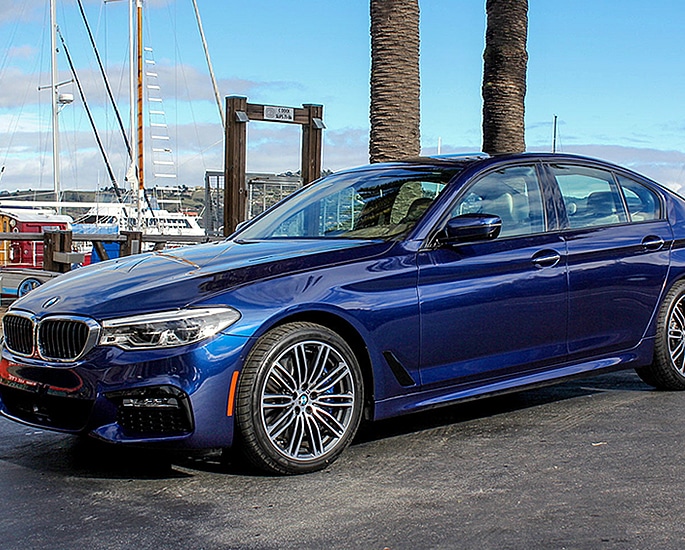 Unfortunately, the top five most stolen cars in the UK are either made by BMW or Mercedes.

In fifth place is the 5 Series, which is one that thieves constantly have their eye on.

The vehicle is full of technology and is keyless, meaning that thieves have a chance of taking if no security measures are taken.

At £36,000, there is a lot of value to be made when it is sold or when tech parts are removed from the vehicle and sold. 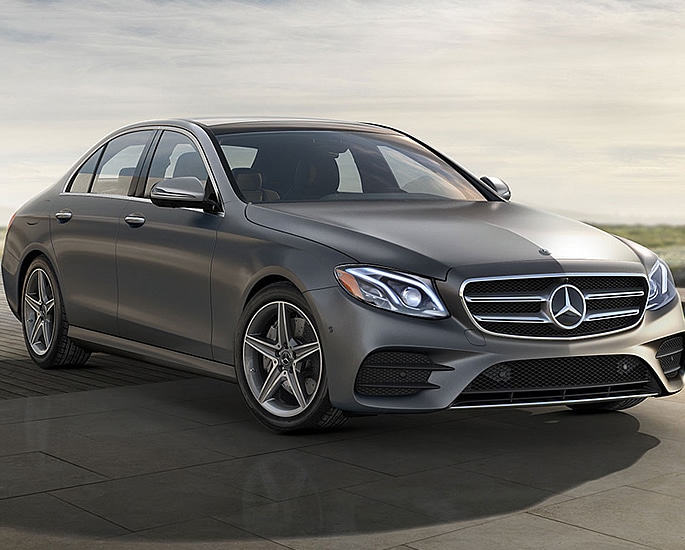 The Mercedes E-Class is at the fourth spot, which is no change from 2017. It remains one of the most popular vehicles due to its features and high value (£36,000).

It is also keyless which is an issue especially as thieves are becoming better equipped to take on anti-theft systems.

Keyless car theft tends to occur at night in residential areas. A way to secure keyless vehicles, including E-Class owners, storing your keys in a metal container can block a relay device.

Drivers can also purchase signal-blocking wallets which can help protect your vehicle. 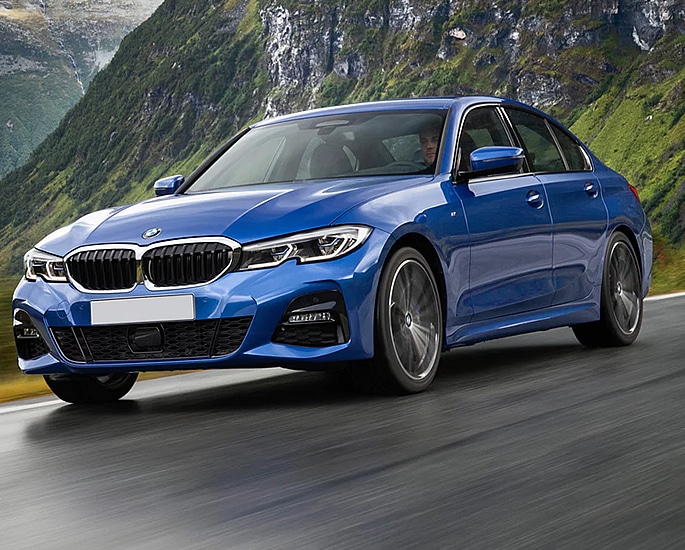 The BMW 3 Series may be a sought after car for buyers but they are also a prime target for criminals.

This is shown by its movement on the list. It has moved from fifth to third. Thieves especially go after the older models.

With it being a popular choice among drivers and costing £28,000, thieves are keen to make a quick buck.

In 2019, policing minister Nick Hurd formed a new vehicle theft task force. It is aimed to tackle the increase in car crime. 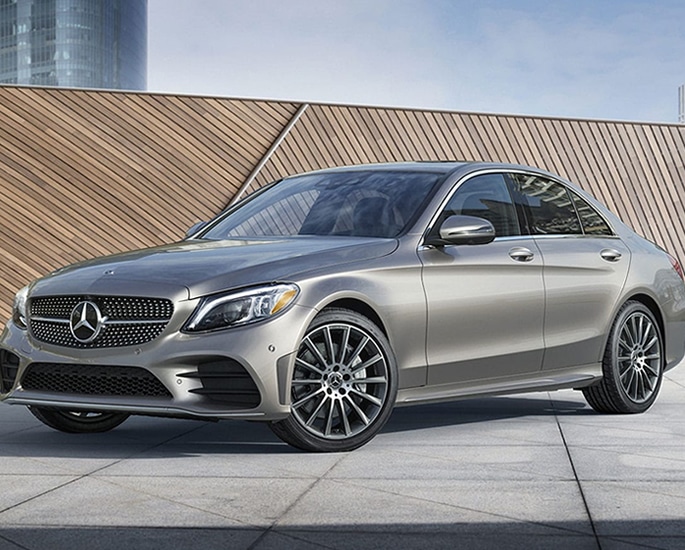 It is not great for Mercedes C-Class owners as the car is second on the list, it was actually number one in 2017.

The executive saloon is a prime target for thieves as it is a quick way to make money, like the BMW 3 Series.

Policing minister Hurd’s task force will tackle a nationwide problem. They aim to improve vehicle security standards, along with investigating how to prevent criminals from exploiting the salvage process for written-off cars. 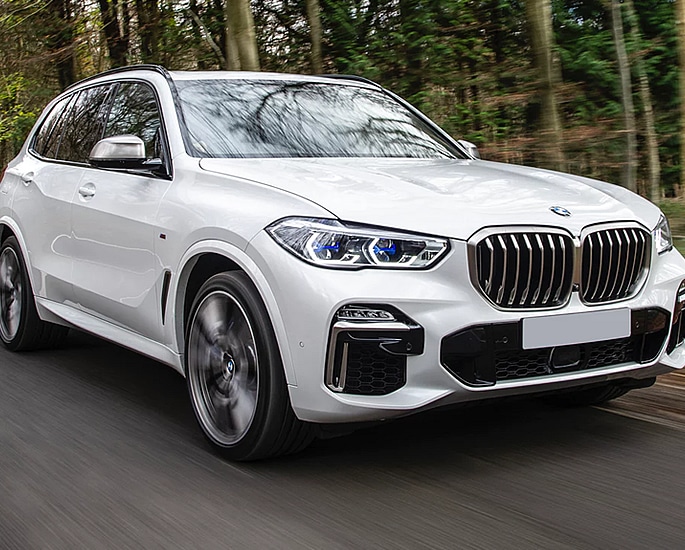 Taking the number one spot is the BMW X5, increasing one spot from 2017.

While it is no surprise that an SUV is number one on the list, it is worrying that the X5 has claimed the top spot eight times in the last nine years.

At £56,000, this SUV is one that is targeted as a means of generating a large sum of cash in a short space of time.

There are a number of ways to help reduce the chances of it being stolen.

Store your keys out of sight as it is not unusual for thieves to try and get them through a letterbox.

You should also double check that the vehicle is locked be wary of anyone standing nearby. There is a chance they could be waiting to block your signal and gain access.

A tracker system can also increase the chances of your car being recovered and returned to the police.

While there are ways to protect your car, vehicle crime remains a huge issue in the UK.

Dhiren is a journalism graduate with a passion for gaming, watching films and sports. He also enjoys cooking from time to time. His motto is to “Live life one day at a time.”
10 Indian Teenagers Arrested for Playing PUBG
The Frenzied Popularity of the viral TikTok App