Netflix has announced a new line-up of films and series from India. Here’s a list of the shows that will soon premiere on the OTT platform.

The light-hearted drama is based on a true incident.

The India leg of the event showcased a glimpse of several upcoming Indian web series and films on the streaming platform.

India is a huge priority for Netflix and the Tudum event was used as a jumping-off point.

Tudum is the official companion site to Netflix, helping find and fuel fandoms for popular TV shows and films.

Here’s a list of upcoming Indian shows and films from the Tudum event. 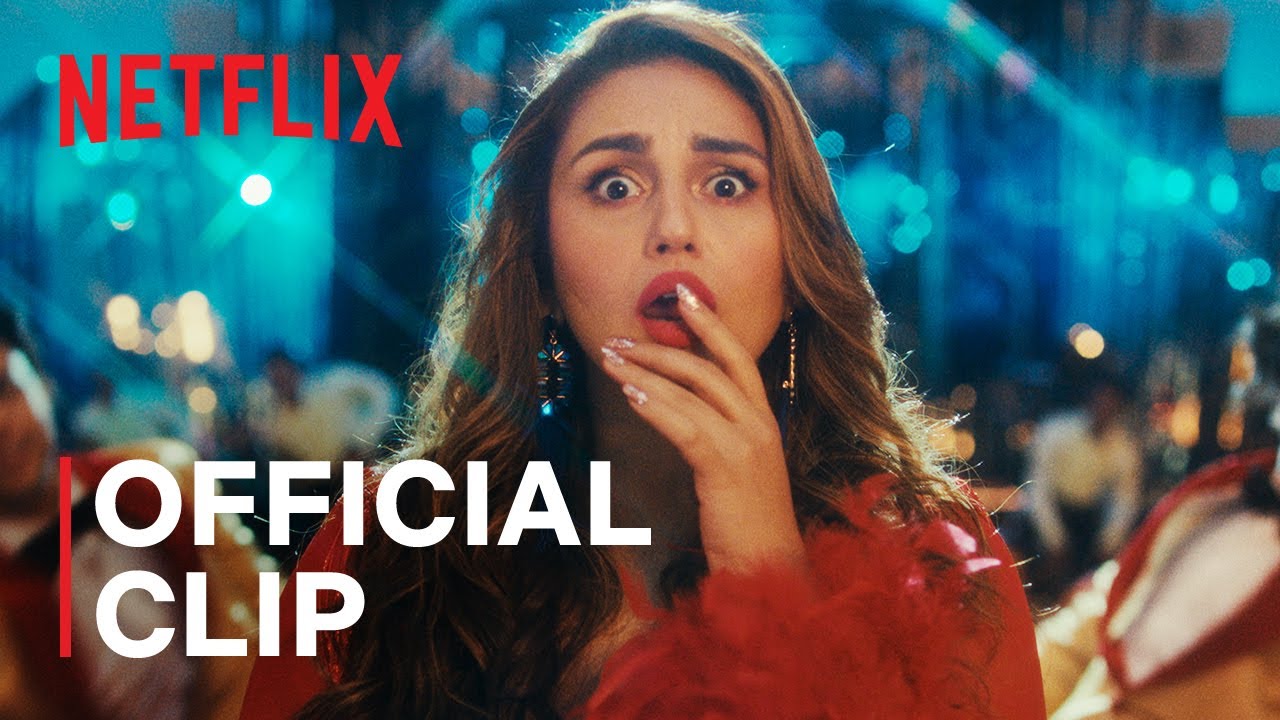 The Tudum India event was kick-started with a musical number from Monica, O My Darling.

The film is a neo-noir about the perfect plan that leads to mayhem. 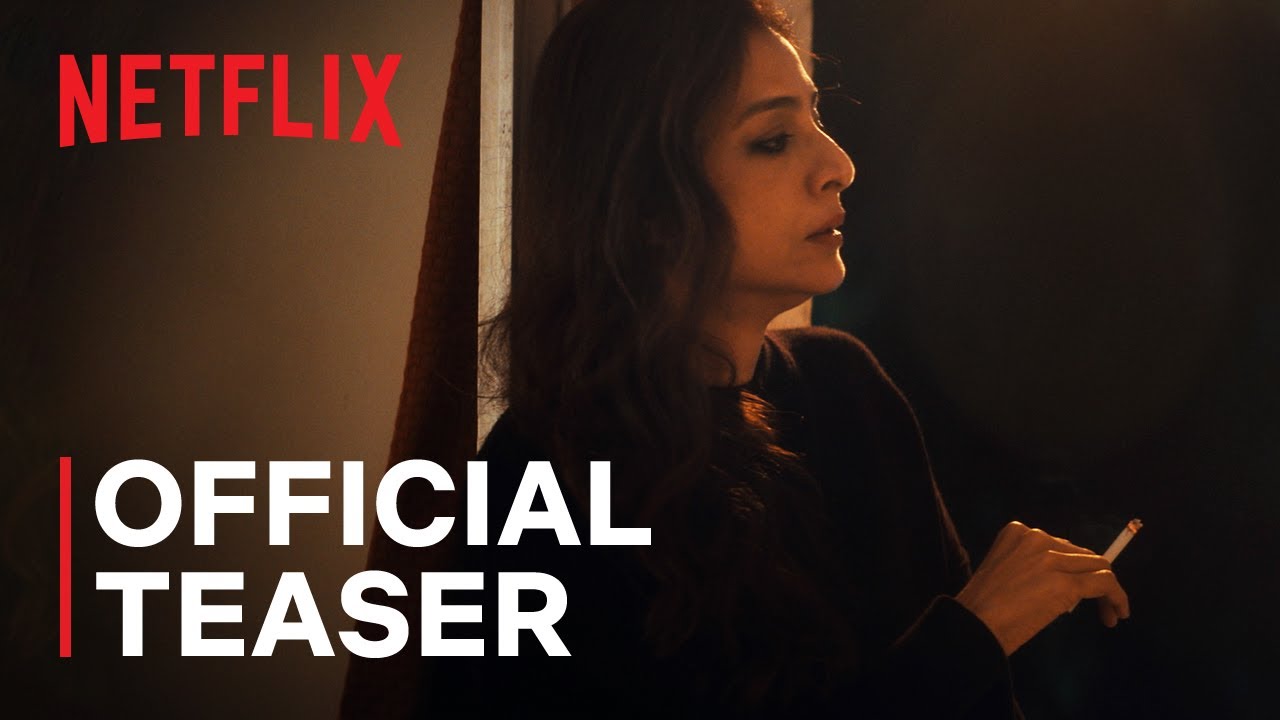 Starring Tabu, Ali Fazal and Wamiqa Gabbi, the film promises to set the bar for slick spy films in India.

In the latest teaser, we are guided by Tabu’s voiceover as several details regarding the twisted plot and characters are revealed. 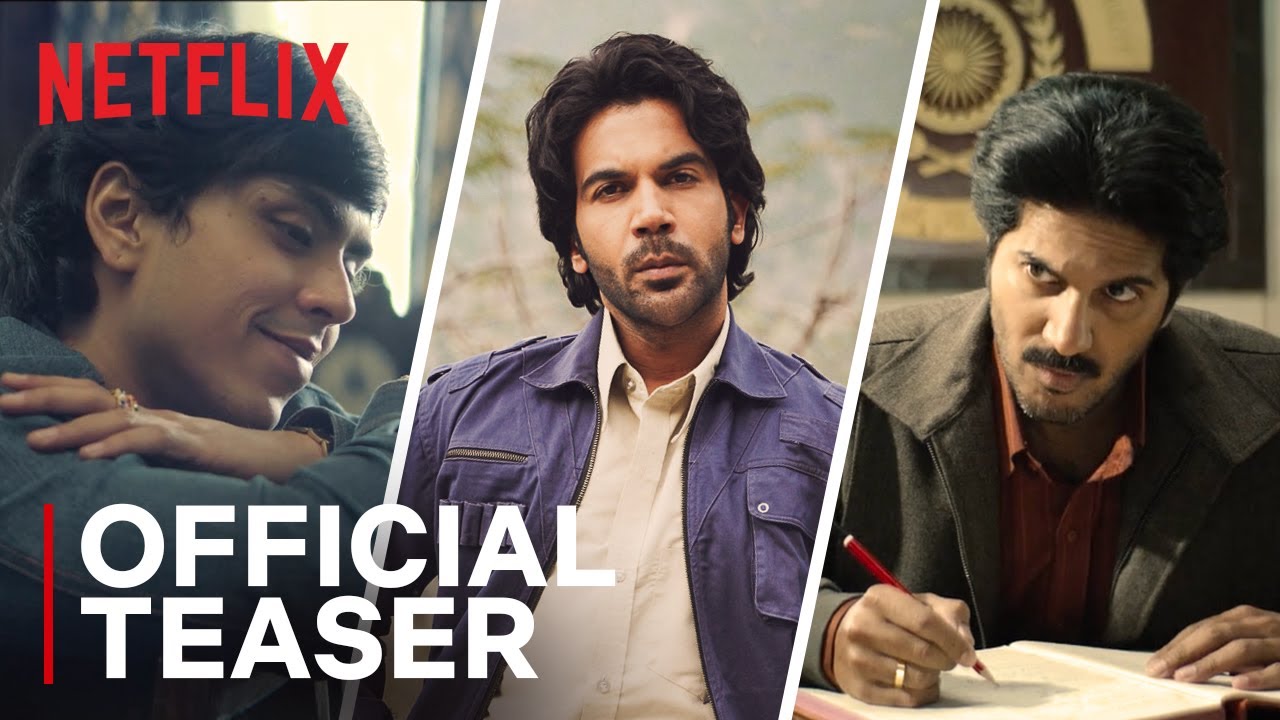 Closing out the Tudum event was the first look of Guns & Gulaabs.

The dark comedy is set in a small town in India in the ’90s.

Actor Dulquer Salmaan described what audiences will get from Guns & Gulaabs, including love, crime and a ton of mid-’90s nostalgia. 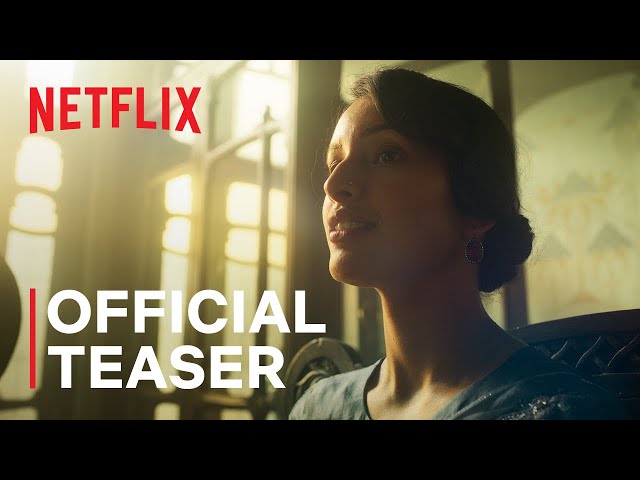 The teaser of Qala was also launched at the Tudum event.

Set in the 1930s and late 1940s, Qala is the story of the young playback singer’s tragic past and how it catches up with her, causing her to unravel at the peak of her hard-won success. 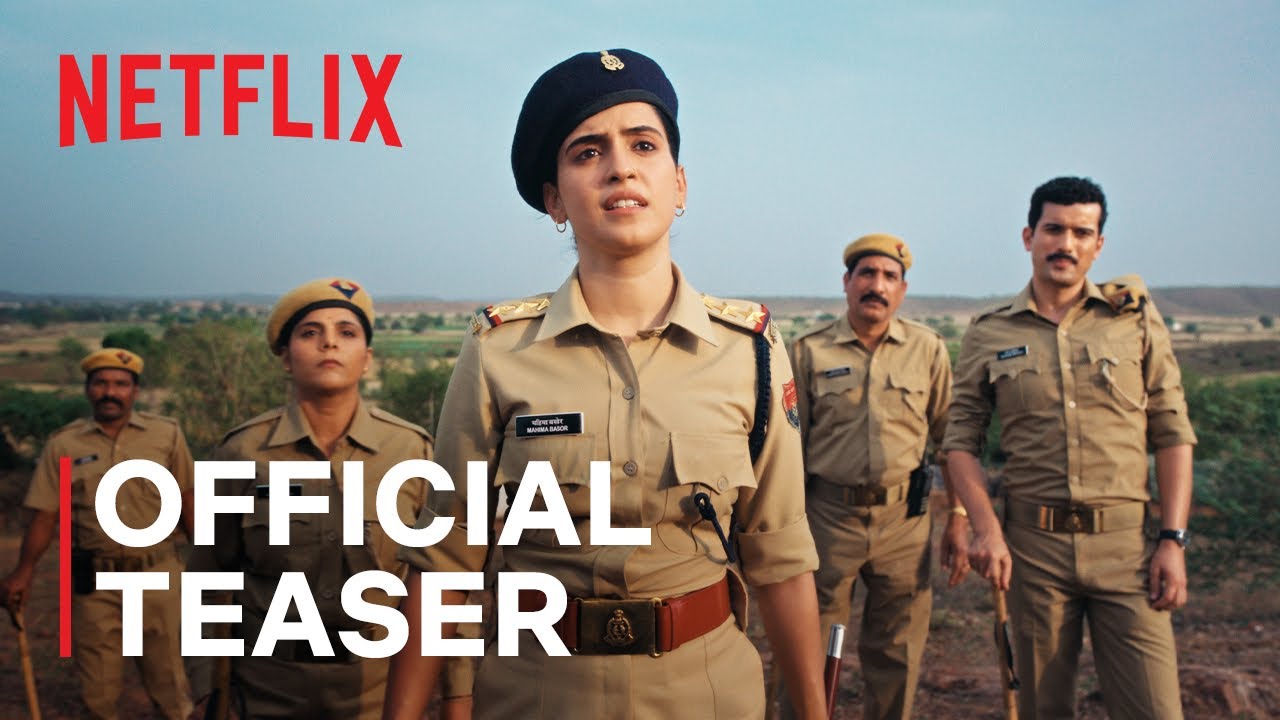 Tudum India unveiled the first look of Kathal (which translates to jackfruit).

The light-hearted drama is based on a true incident.

When a local politician’s prized jackfruits go missing, it turns into a bizarre case that falls into the lap of a young and earnest police officer, played by Sanya Malhotra.

Kathal marks the directorial debut of Yashowardhan Mishra and is produced by Sikhya Entertainment and Balaji Telefilms. 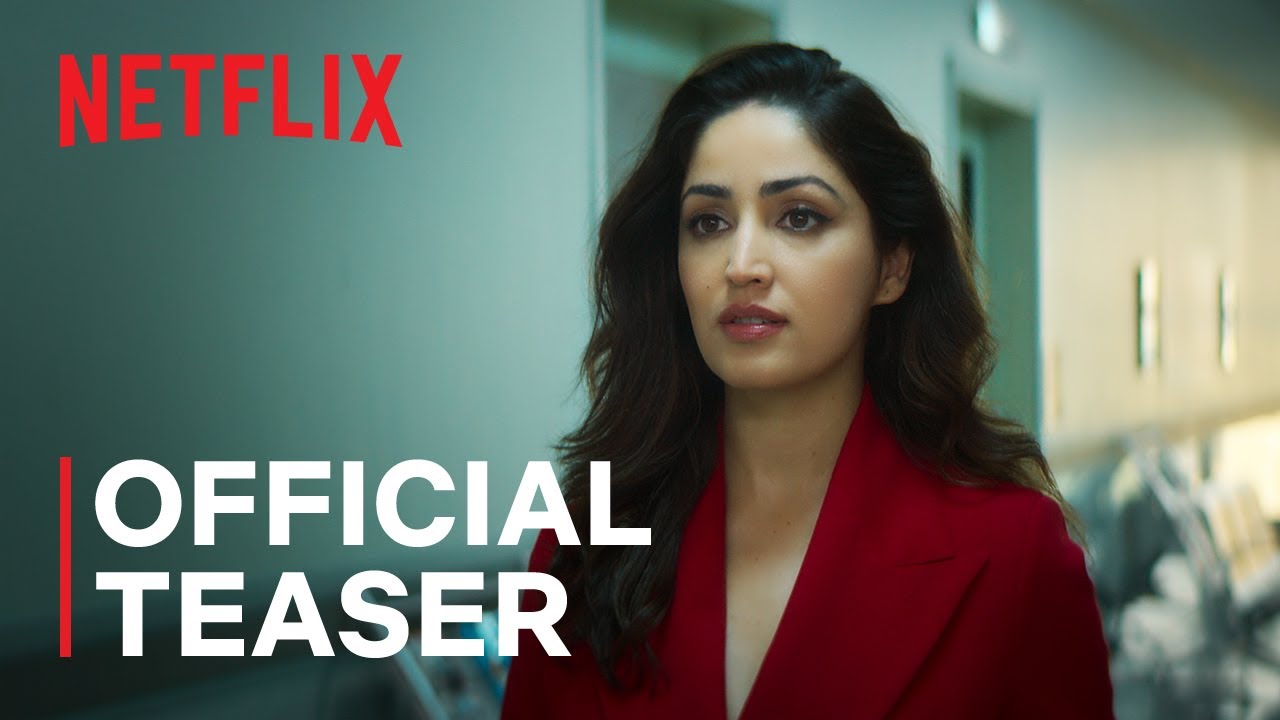 It’s the story of a flight attendant and her business partner on a mission to steal diamonds and free themselves from the clutches of a loan shark.

However, at 40,000 feet in the air, the heist goes horribly wrong and turns into a hostage situation. 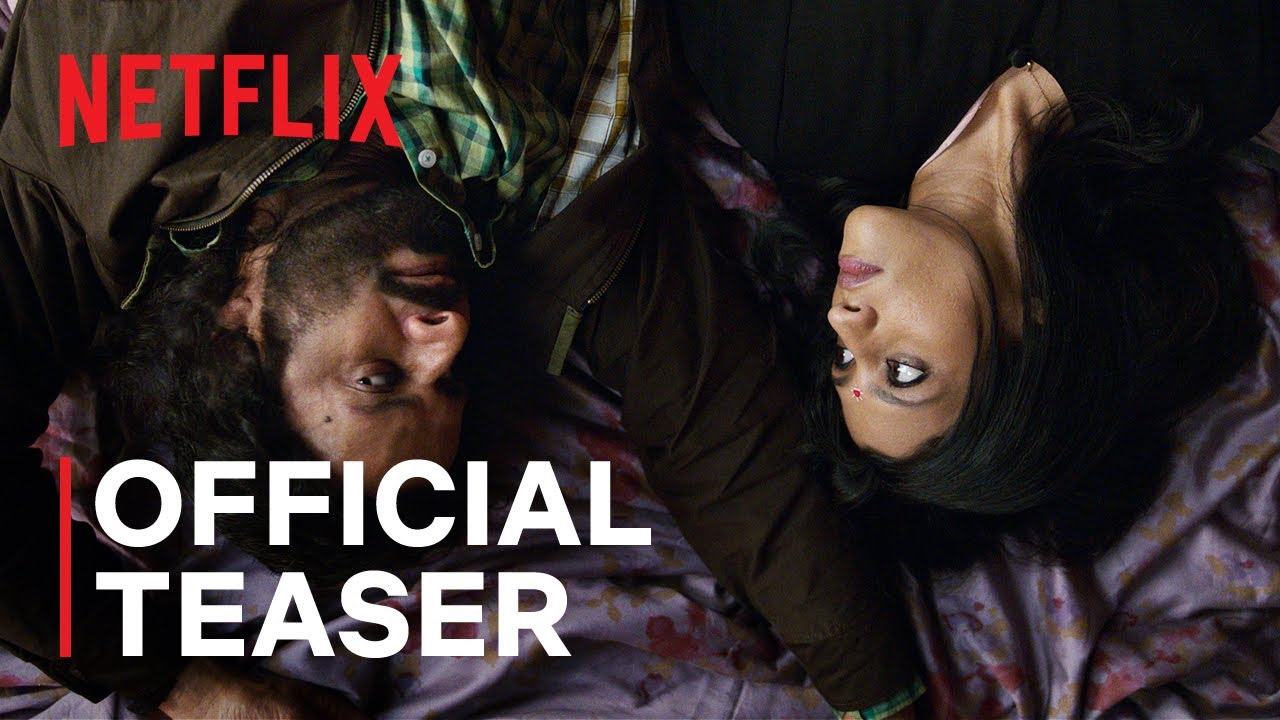 Directed by Abhishek Chaubey, it follows chef Swathi Shetty as she cooks up a master plan to replace her husband with her lover.

But when a bumbling local inspector and a squad of villainous meddlers get involved, her plans could go cold before she knows it.

Soup has been directed by Abhishek Chaubey and produced by Honey Trehan and Chetana Kowshik. 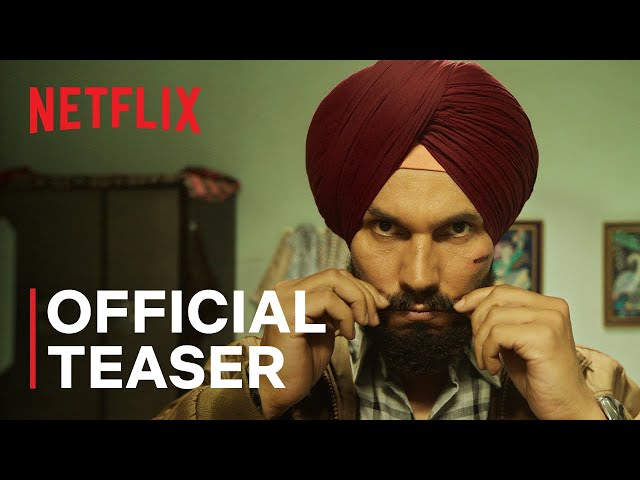 The teaser of CAT was also launched during the Tudum India event.

CAT is a former civilian informant, played by Randeep Hooda.

Randeep plays Gurnam, who is forced to become an informant again to save the life of his brother, which forces him to come to terms with his dark past. 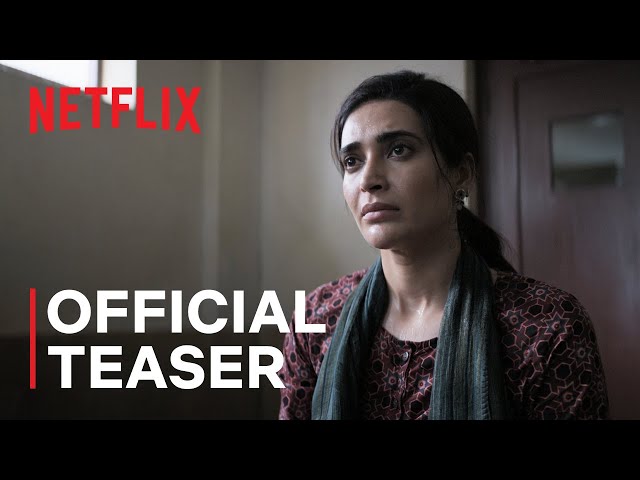 Based on Jigna Vora’s book Behind The Bars In Byculla: My Days In Prison, Scoop is a series based on the true story of the aftermath that takes shape after a reporter was gunned down in broad daylight.

It traces the journey of Jagruti Pathak, an ambitious crime journalist whose world comes crashing down when she’s charged with the murder of a fellow journalist. 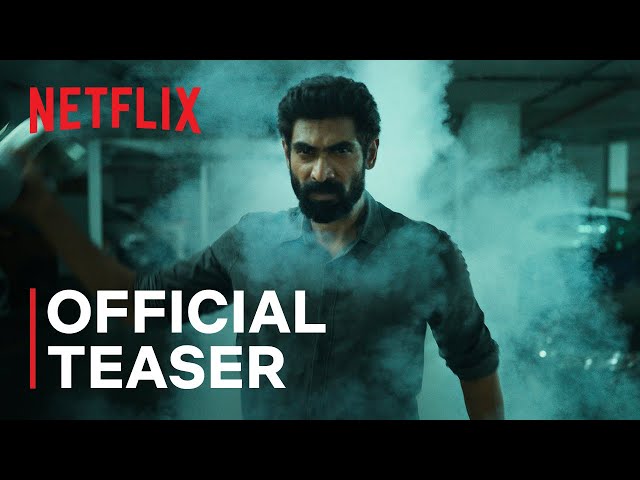 Rana Naidu stars a real-life uncle-nephew duo, who play a father and son in the series – Rana Daggubati and Venkatesh Daggubati.

A teaser of the series promises a whole lot of action and a lot of thrills.

Set in Mumbai, Rana Naidu is about a guy who does dirty work for the city’s most powerful people.

The drama unfolds after his father is unexpectedly released from prison, leading to a series of events that could change everything.

It is produced by Locomotive Global Inc and Sunder Aaron and directed by Karan Anshuman and Suparn Varma. 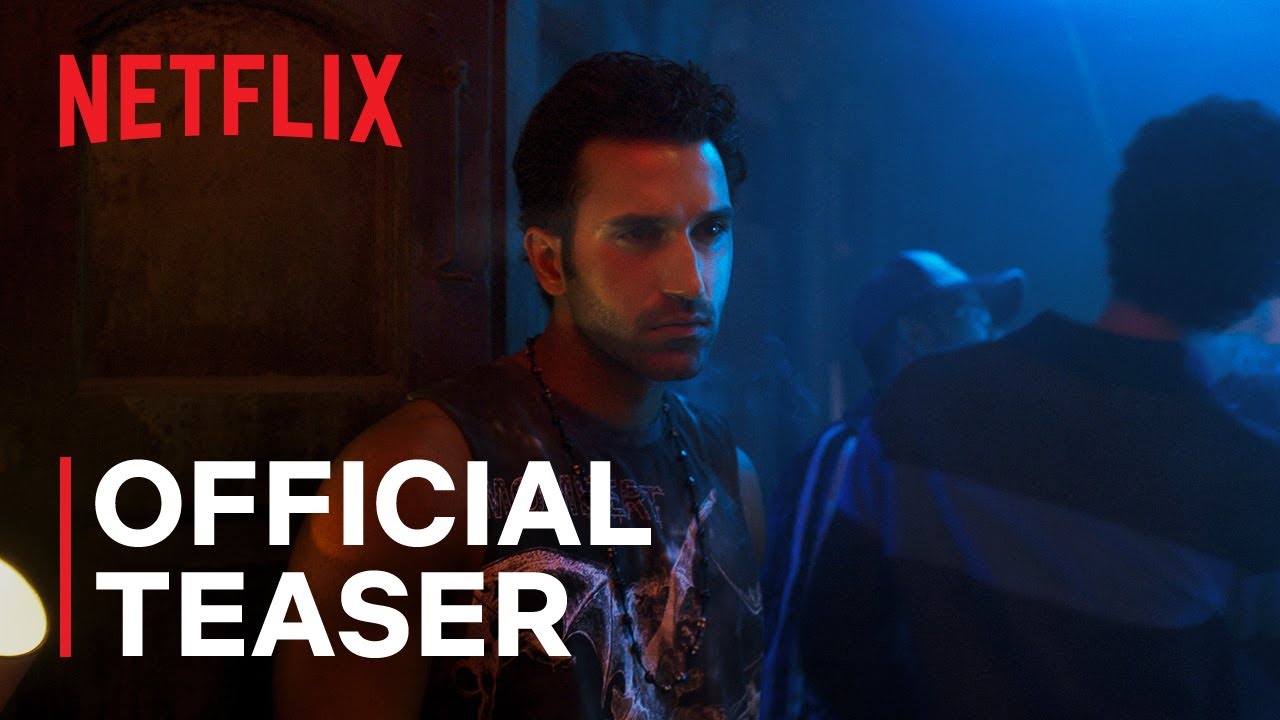 The teaser of the upcoming series Class was also unveiled at the event.

The show follows a sudden change in dynamics at the upscale Hampton International when three new students from starkly different backgrounds enrol for a new term and shake up the status quo.

Nayanthara: Beyond The Fairytale 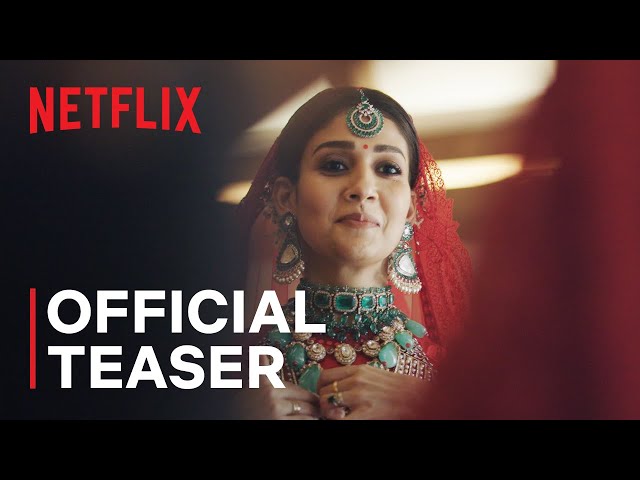 After all the unexpected laughs, tense drama and over-the-top musical numbers, this special about one of India’s most intensely private but wildly popular superstars felt like a welcome addition to the Tudum India line-up.

The special follows the love story of Nayanthara, who recently got married in a fairy tale wedding to filmmaker Vignesh Shivan.

Nayanthara: Beyond the Fairytale gave the Tudum India audience an all-access peek into their lives, marriage and beyond.

Ace filmmaker Gautam Vasudevan dons the role of director for the special produced by The Rowdy Pictures.

During the Tudum event, Netflix also gave viewers an insight into plenty of other popular and highly-anticipated shows and films including The Crown, Heart of Stone and Bridgerton.

Netflix unveiled the release date for The Crown Season 5, confirming that the next ten episodes will premiere on November 9, 2022.

Following the life of the late Queen Elizabeth II, the season will focus on the early and mid-90s.

Featuring what appears to be final clips from the film plus behind-the-scenes stunts and an interview with Gal herself, it’s worth a watch for those eagerly awaiting the James Bond-style film.

Bridgerton star Nicola Coughlan made an appearance during the showcase to share a little of what fans can expect from the show’s third season.

Which Netflix hit are you most looking forward to?

Ravinder is a Journalism BA graduate. She has a strong passion for all things fashion, beauty, and lifestyle. She also likes to watch films, read books and travel.
Why hasn’t Taapsee Pannu been Invited to Koffee With Karan?
Tiger Shroff came ‘Quite Close’ to playing Spider-Man