Tamil films are ready to dominate, particularly in South India. DESIblitz presents 10 best upcoming Tamil movies that will release in 2019.

"Atlee is a fan of my films like Lagaan and Pele"

When it comes to upcoming Tamil movies, 2019 is certainly a promising year for many actors and filmmakers.

Previously influential directors and producers such as Kamal Hassan, Rajesh Selva and Rajinikanth have made their strong mark in Tamil cinema.

Tamil cinema had wonderful success in 2018 with films such as U-Turn, Nadigaiyar Thilagamand Pyar Prema Kadhal.

Thus, it is no surprise that there is has a huge demand and fanbase for Tamil films.

For 2019, audiences can expect some big movies, including Mr Local, Kadaram Kondan and Aruvam to name a few.

These films are of different genres with interesting storylines and concept.

DESIblitz lists 10 upcoming Tamil movies of 2019, which fans will look for to: 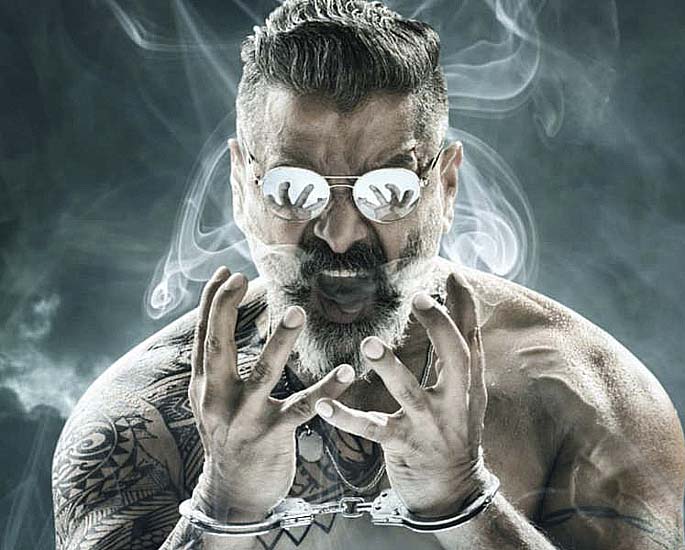 Kadaram Kondan is a Tamil language action thriller movie from India that will release in spring 2019.

Actor Vikram who has made his mark in Tamil cinema will be working with popular director Rajesh Selva of Thoongaa Vanam (2015) fame.

Ever since the teasers and posters came out in January 209, there was a lot of buzz amongst fans.

Actress Lena who will play a pivotal role told The Hindu that “it was a sheer joy to shoot with Vikram.” Lena also mentioned that she had never played this character before.

Lena is famous for brilliantly switching between roles with such ease, showcasing her dedication to work.

Hence, it no surprise why fans are excited about Kadaram Kondan. Whilst we do not know much about the plot, audiences can anticipate a whole new story and intensity from this movie. 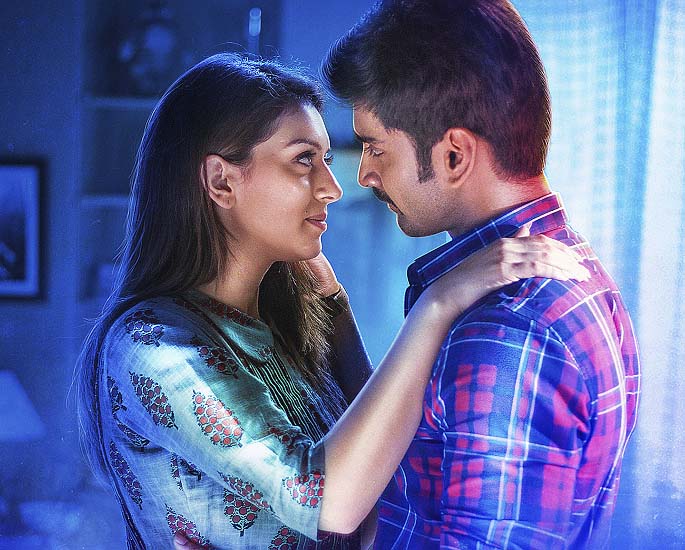 After the success of Darling (2015), director Sam Anton is returning with an action thriller movie, 100.

Yogi Babu will also play a police character as constable C. Kumar. Babu is very well familiar for his performances in Aandavan Kattalai (2016) and Kolamavu Kokila (2018).

On July 12, 2018, director Anton went on Twitter informing fans that shooting for the film had come to an end. He tweeted:

“Done with the shoot of #100TheFilm one song remains. Was a fantastic journey.”

There are high expectations that 100 will be commercially successful as fans cannot wait for its release. 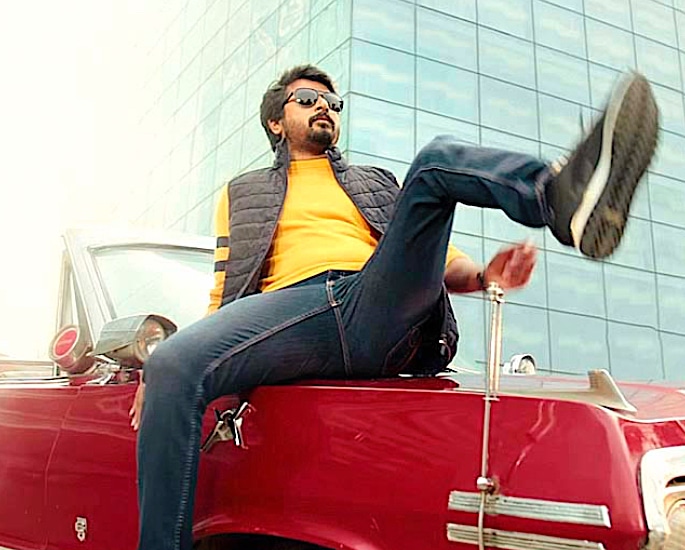 Mr Local is a comedy movie, directed by M Rajesh M. He brings together Velaikkaran (2017) stars, Sivakarthikeyan and Nayanthara to play the lead roles.

Sivakarthikeyan takes on the role of Manohar. Whereas Nayanthara will portray the character of Keerthana Vasudevan.

With so much speculation about the movie, the filmmakers did confirm that Mr Local will not be a remake of the 2017 Telugu film, Nenu Local.

There is not much information about the plot of the film and the backstory of the characters.

Fans are looking forward to this comedy movie, which will release in May 2019. This movie will certainly make fans laugh their eyes out. 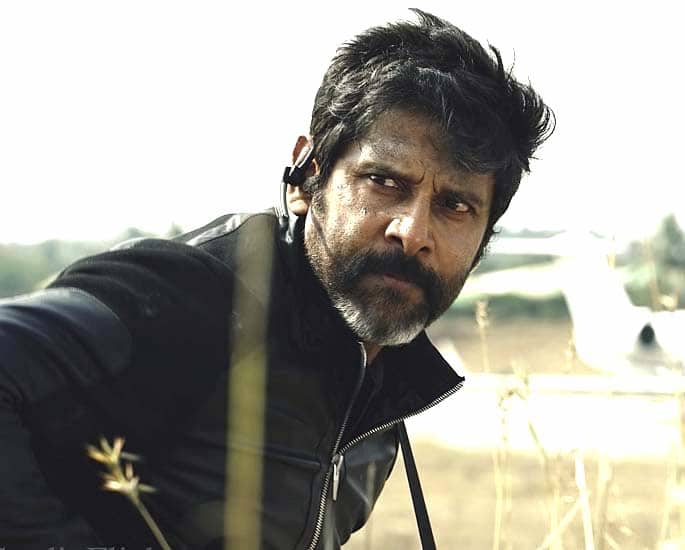 Actor-singer Vikram will also be starring Dhruva Natchathiram, which will release sometime in 2019.

Shooting for this spy thriller movie took place in several locations including, the US, Europe and Abu Dhabi.

With shooting already coming to finish, teasers and poster have also come out, unleashing a wave of expectations amongst fans.

Vikram plays John/Dhruv, alongside Aishwarya Rajesh who will portray the character of Ragini. Ritu Varma will be playing the role of Anupama.

The music composer of this film is Harris Jayaraj who also did the soundtrack for Devin (2019).

Fans are eagerly awaiting this internationally shot film and hope it will be a success globally. 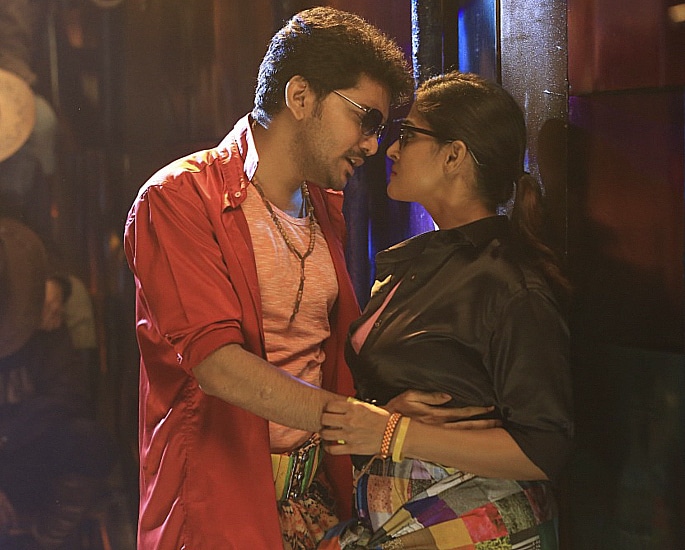 Natpuna Ennanu Theriyuma is an upcoming Indian Tamil comedy film that will release in June-July 2019.

Whilst filmmakers are revealing very little information about the movie, newcomer director, Sivakumar, does mention that Natpuna Ennanu Theriyuma focuses on three friends who all love the same girl.

It will be interesting to see how the story will unfold and who ends up with the girl.

Dharan Kumar is the music director of the film. The costume designer for this film is Nivetha Joseph. 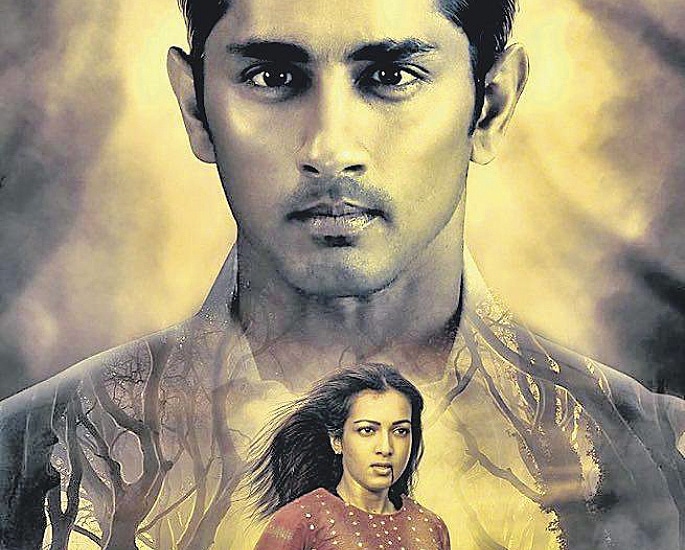 Siddharth’s last Tamil film was Aval (2017). The film is also the first collaboration between Siddharth and Catherine.

The first poster for the film came out in January 2019, revealing a mystery concept. Both Siddharth and Cfeaturee feature in the poster.

The filmmakers also revealed that they “wanted to give the best impression” of the movie.

Sai Thaman is composing the soundtrack of the film, while N.K. Ekambaram and Praveen K.L will handle the editing and cinematography of the movie.

“We’ve completed the shooting portions. We’re planning not to reveal it as we want the audience to see the character in the film.”

Aruvam is stirring up a lot of interest and will release in July 2019. 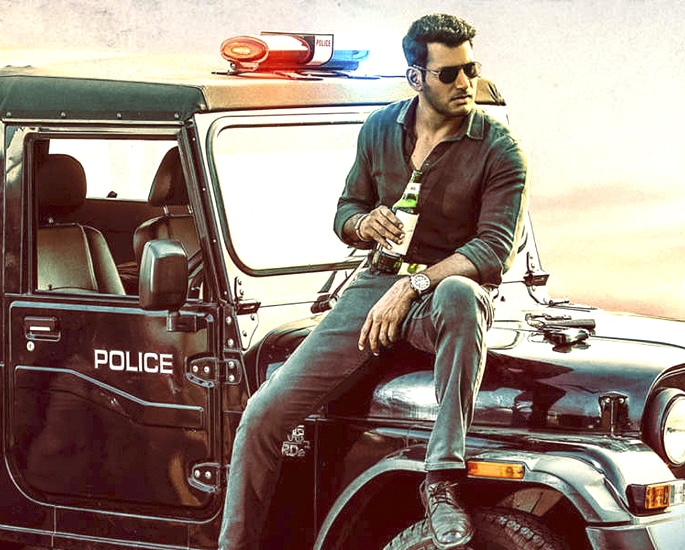 New director, Venkat Mohan will be releasing his film, Ayogya in May 2019.

The film was originally going to release in January 2019. But due to unexplained reasons, it did not and was, therefore, held back.

Ayogya is the remake of the Telugu film, Temper (2015) that starred N.T. Rama Rao Jr. and Kajal Aggarwal as the main cast members.

The remake will star Vishal as Sub Inspector Karnan and Raashi Khanna, along with R. Parthiban, K.S. Ravikumar and Pooka Devariya in supporting roles.

She helps him become a dutiful police officer and tries to convince him to leave his corrupt ways.

The soundtrack of the film will be composed by Sam CS.

It will be interesting to see how this Tamil remake does in comparison to the original. 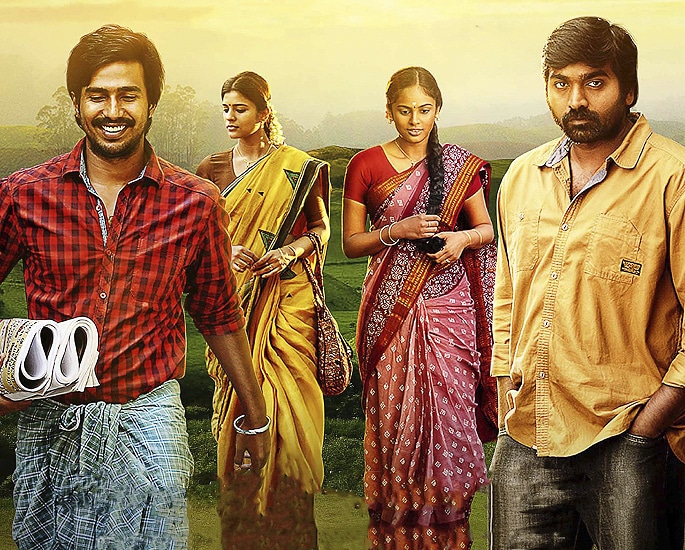 Seenu Ramasamy is the director of Idam Porul Yaeval. His previous film Dharma Durai was a success, earning him the Asiavision Award for ‘Best Director.’

The film focuses on people who venture out of their hometown in pursuit of land, wealth and jobs. The film looks at these individuals and how they strive for success.

Vijay Sethupathi will play Paandi alongside Vishnu who portrays the character of Aasaithambi.

The soundtrack for the upcoming film is by Yuvan Shankar Raja who was also the composer of Raja Ranguski (2018) and Maari 2 (2018).

Although the shooting of the movie has been completed, there is still no official release date for Idam Porul Yaeval.

So, fans will have to be patient for a bit longer. 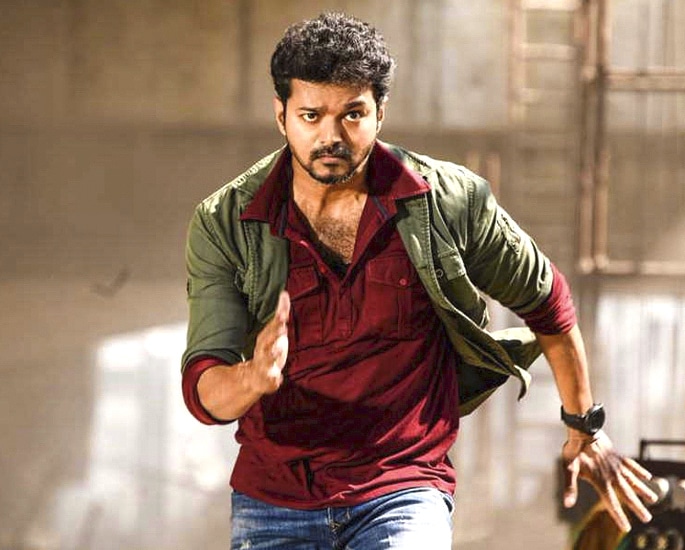 Thalapathy 63 is an upcoming Indian Tamil sports film that revolves around the life of a football coach. The film starring Jackie Shroff has yet to confirm names of the different characters.

This is the third time actor Vijay and director Atlee will be teaming up together.

Music Maestro, AR Rahman will compose the music for Thalapathy 63. There are rumours that the opening song will feature Vijay dancing with a hundred children

When discussing the film, Rahman said:

“Atlee is a fan of my films like Lagaan and Pele. He’s heard these soundtracks and his musically very passionate.”

“I enjoy working with such directors who gets involved in music composing.”

Thalapathy 63 is set to be released on Diwali, as fans have another good film to look forward to in 2019. 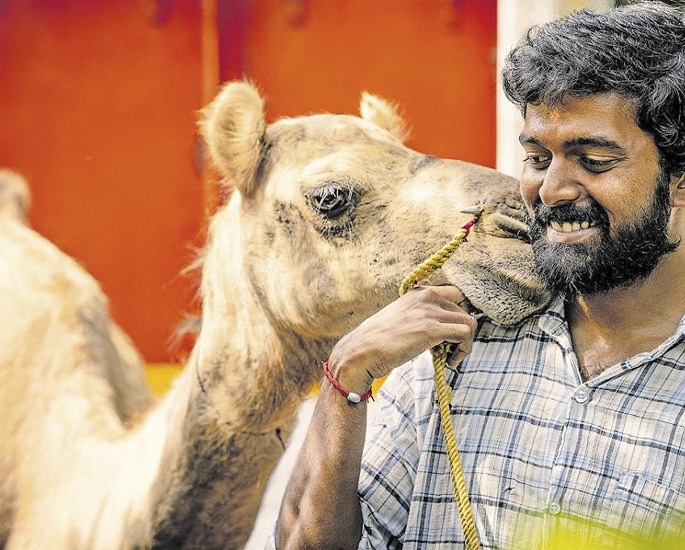 Jagadeesan Subu is the director of the upcoming Tamil movie Bakrid. Subu is known for directing Sigai (2019), which came out in 2019.

The teaser for the film was released on February 8, 2019, showing a picture of a camel.

The film revolves around Vikranth’s character who buys a camel but is unable to take care of it. This is because the animal cannot cope with harsh weather conditions.

The film also explores the bond between a man and a camel. Vasundhara will play the female lead alongside Vikranth.

This is the first Tamil movie to feature a camel in the main role.

It is believed that Vikranth had training sessions with the animal for over two months.

No official date has been revealed yet. There is no doubt, Bakrid will take over Kollywood and the camel will win hearts for sure.

Going by the films, it is certainly exciting to see many Tamil movies releasing in 2019.

There are many other good coming out as well, so fans can expect much more from Tamil cinema.

It is hard to say which movies will do extremely well and which ones will struggle to win the hearts of the people.

Hopefully, Kollywood fans will get to see different films in 2019.

Raima is currently studying BA Hons in English Literature. She loves watching movies and TV shows and discovering different cultures all over the world. Her motto is: "Say yes to new adventures."

Images courtesy of One India, Kajandra/Devian Art and IMDb.