Tamil actor Vijay’s ‘Sarkar’ is set to surpass the success of the blockbuster ‘Baahubali 2’ and join the prestigious 100 crores club.

“The filmed opened in 69 theatres in Chennai”

Tamil Cinema’s superstar Vijay, has now joined the ranks of the ‘100 Crores club‘ with his  Deepavali release, Sarkar.

There had been concerns on the success of this movie due to the director, AR Murugadoss’ previous film, Spyder (2017), having been classified as a commercial failure.

This big budget film had drawn a lot of attention with regards to whether it would be a commercial success or not.

Meaning that this film is set to be a box-office blockbuster, so let’s see how this new Tamil film has given ‘Baahubali’ a run for its money. 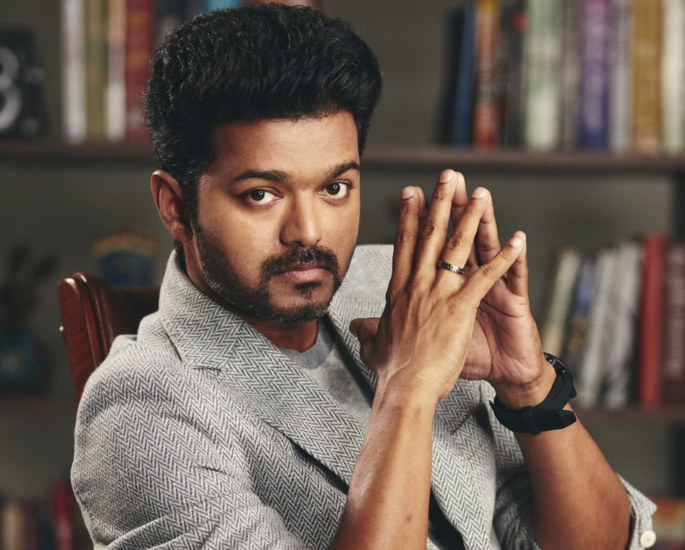 AR Murugadoss’ Sarkar picks up on a very relevant issue of voting and the importance of casting your vote.

This film takes a look at counterfeit voting and aims to educate audiences on how vital and impactful voting can be.

Vijay takes on the role of Sundar Ramasamy, a business tycoon who has returned to Tamil to cast his vote, visit family and then leave in a matter of hours.

However, Sundar is shocked upon realising that his vote has been fraudulently cast before he has had a chance to vote.

With fraudulent electoral issues being prevalent within India,  Sarkar boldly sets out to highlight and stress this issue to audiences.

Sundar as a character sets out on a journey to change the political system and shake up those in power. Sarkar is very impactful and has clearly struck a chord with audiences.

A.R. Rahman provides the background score to this Tamilian cinematic storm, which guarantees for a melodious soundtrack.

There has been speculation that this film has been a deliberate, thought-out role for Vijay, who appears to be expressing an interest in politics.

At the audio launch of Sarkar Vijay said:

“If I become the Chief Minister, then I won’t just act like one, but will do my job with sincerity,”

With actors such as Rajnikant and Kamal Hassan having already joined the political world, it appears that politics may be Vijay’s next step.

With the warm adoration and reception, Vijay has received for his role in, Sarkar he seems to have the public’s support. 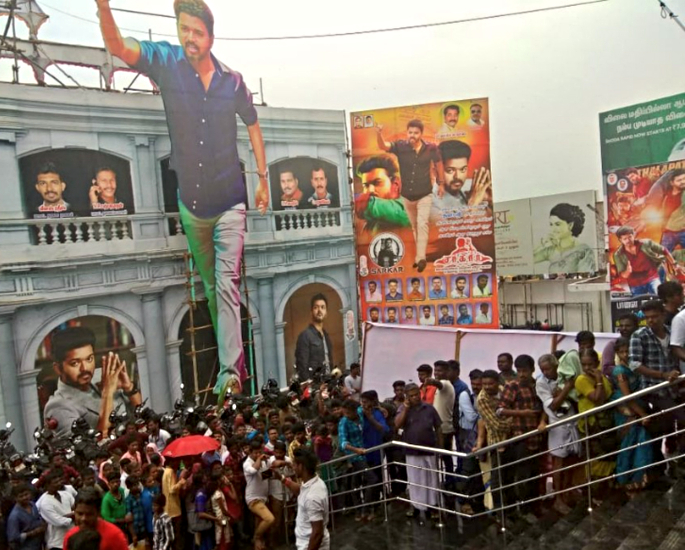 “One solid example for Vijay’s humongous growth in Tamil cinema is that the pre-release business of Sarkar is higher than the lifetime share of ‘Baahubali 2: The Conclusion’, which is the benchmark of all the industries in India,”

Abirami Ramanathan, President of the Theatre Owners’ Association said: “The filmed opened in 69 theatres in Chennai and both Day 1 and Day 2 are running to packed houses.”

It comes as no surprise that, Sarkar has soared into the 100 Crores club within two days of the film being released.

This political-thriller has ruffled some feathers due to its nature of questioning the government. However, this has not affected audiences flocking to theatres to watch Sarkar.

The director AR Murugadoss has had police arriving at his house after the government has taken offence to some of the scenes of, Sarkar.

Police had come to my house late tonight and banged the door several times.Since I was not there they left the premises. Right now I was told there is no police outside my house.

The public has defended the director and is behind the message and sentiment of the movie.

Sarkar has done wonders in the box office and simultaneously created a buzz within the Tamil public.

An impactful, thoughtful and entertaining watch, Sarkar is set to be the new Baahubali by which Indian cinema will measure Tamilian cinema.

With its issue-based script and powerful acting, this film is set to break records and bring Tamil cinema to the forefront of the Indian film industry.

See the powerful trailer for ‘Sarkar’ below: 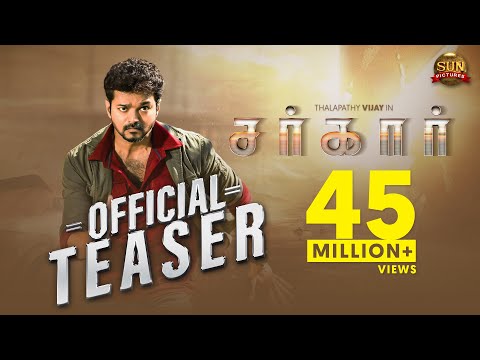