Sushmita Sen has been seen making regular outings with rumoured boyfriend Rohman Shawl. The two are now reportedly planning to marry in 2019.

"if things go as planned, they will take their marital vows next year."

The alleged couple has been spotted together on numerous occasions.

Sushmita has also been constantly sharing plenty of lovey-dovey posts on social media.

Now it appears that the two are serious, and are planning to tie the knot.

Rohman is a 27-year-old freelance fashion model who met Sushmita at a fashion event.

A report by DNA reveals more information about the two stating:

“Sushmita and Rohman were dating for two months after they met at a fashion gala and enjoy a good equation.

“The duo has even discussed the idea of marriage and if things go as planned, they will take their marital vows next year.” 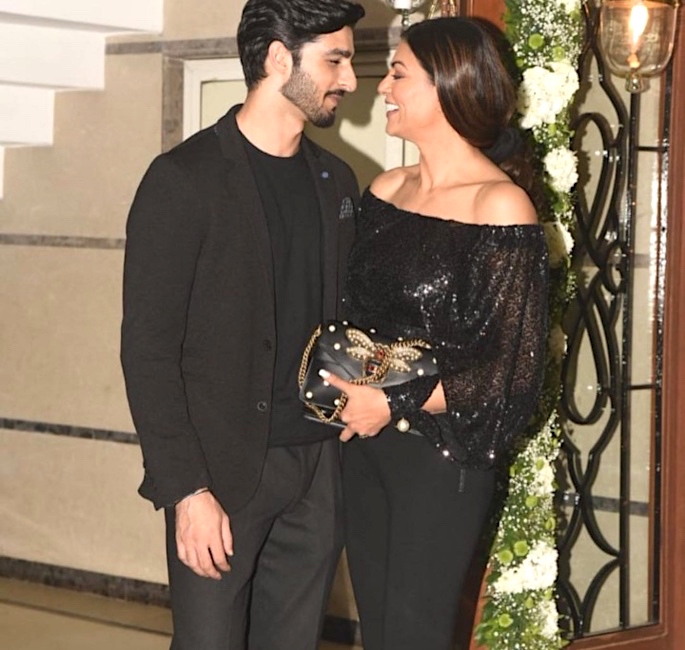 A friend of Sushmita’s divulged further on the pair’s wedding plans to DNA:

“Rohman has already proposed to Sushmita and she has agreed, which is why she decided to go public with the relationship.

“They are currently figuring out when would be a good time to tie the knot, but as of now, the couple is looking at a date around winter 2019.”

Sushmita has two daughters Renee and Alisah, both of whom are adopted. The source told DNA that Sushmita’s daughters approve of the relationship:

“Apparently both Renee and Alisah are fond of him. The mother of two is happy that her daughters, too, have approved of her choice.” 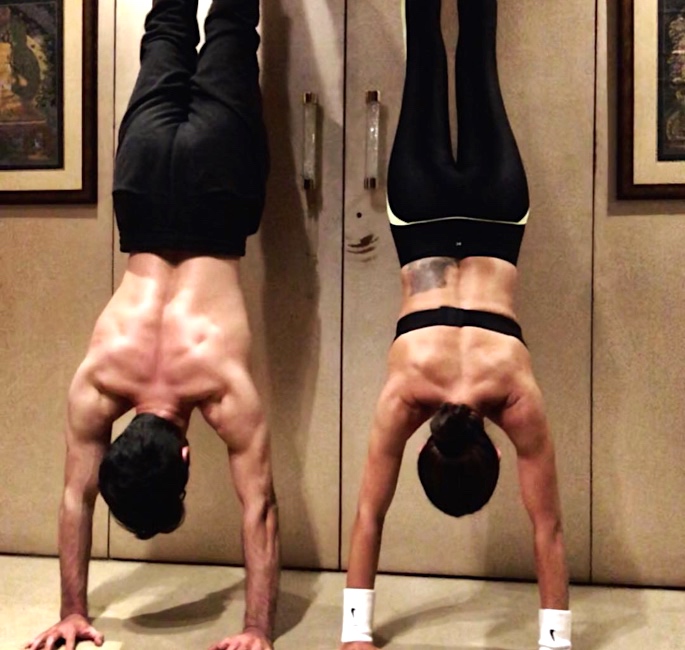 She shared a picture of the couple attempting the perfect handstand, showing off their impressive physiques.

“He’s younger and taller, I am wise and tougher. perrrrfect!!! Love too is a discipline.”

To celebrate Diwali, the mother of two also uploaded a picture of herself, Rohman and her two daughters.

Sushmita is beaming as she lays in her beau’s arms, with Renee and Alisah also smiling. 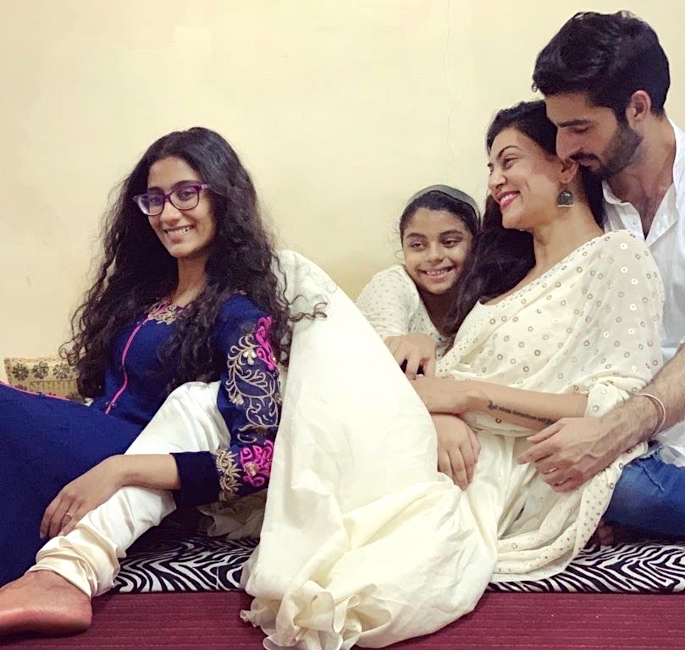 This was the pair’s first public appearance and introduction to Sushmita’s Bollywood pals.

Both Sushmita and Rohman did look perfectly in sync as they both went for black ensembles.

Although the two have not officially come out in the open about their relationship, they really do seem in love.

The age difference of 15 years between the couple does not seem like a point of contention.

Sushmita is not the only Bollywood actress who is in a relationship with an age difference.

Fellow former pageant Queen and actress Priyanka Chopra is due to marry US Singer Nick Jonas in December 2018.

Priyanka and Nick have a 10-year age gap between them.

Sushmita has been unlucky in love until now, having been in many relationships over the years, which did not materialise.

There has been a lot of speculation as to why her relationships with director Vikram Bhatt, actor Randeep Hooda and cricketer Wasim Akram did not work out.

However, it seems that the tide could be changing and Rohman could be the one for Sushmita.

It seems that 2019 could be a busy year for Bollywood couples getting into a wedlock.

Besides Sushmita and Rohman, Ranbir Kapoor and Alia Bhatt are also rumoured to be tying the knot in 2019.

There are also reports of marriage on the cards for Arjun Kapoor and Malaika Arora.

Only time will tell when Sushmita Sen and Rohman Shawl make it official with their wedding plans!