Ranbir Kapoor and Alia Bhatt to Marry in 2019?

Ranbir Kapoor and Alia Bhatt’s relationship seems to be going from strength to strength. As per sources, the two are set to get married sometime in 2019.

"It's really new right now, and I don't want to over speak."

Bollywood actors Ranbir Kapoor and Alia Bhatt are not shying away from sharing their relationship with the world.

According to sources, the two could marry in 2019.

The lovely couple have been dating for over a year and are enjoying spending time with one another.

Not only that, but over the last few months, the two have become closer to each other’s families.

Alia has become a firm favourite in the Kapoor clan. There are many photographs of her with members of Ranbir’s family, including parents Rishi Kapoor and Neetu Kapoor, along with sister Riddhima Kapoor Sahni.

Bollywood has seen an influx of wedding news in 2018, with the upcoming marriages of Ranveer Singh and Deepika Padukone, and Priyanka Chopra and American singer fiancee Nick Jonas. Both couples are set to tie the knot in 2018. 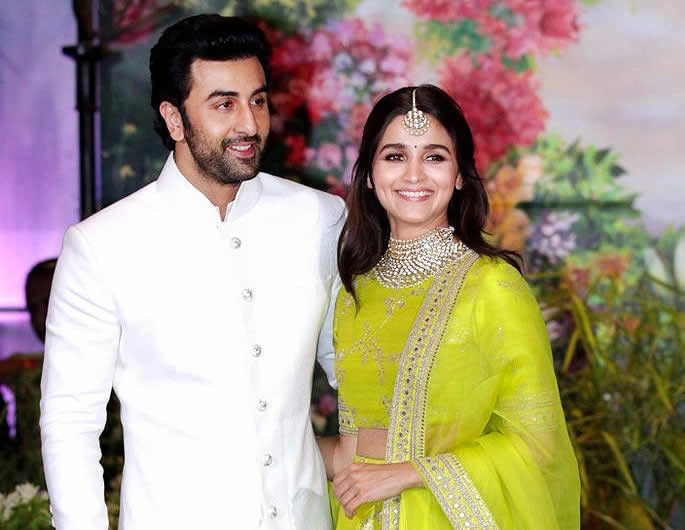 According to a recent report by Deccan Chronicle, the young actors are ready to take their relationship to the next level.

Ranbir’s father Rishi Kapoor is in the US for medical treatment alongside his wife Neetu and son. The report states that the couple is waiting for Rishi Kapoor’s recovery before discussing a date for the wedding.

Alia recently flew to New York to be with Ranbir, supporting her future father-in-law. The couple were seen spending time with Rishi and Neetu, as well as shopping on the streets of New York.

After the death of Ranbir’s grandmother Krishna Raj Kapoor, Alia was at the last rites and appeared visibly upset.

Rishi, his wife and son were unable to attend the funeral as they were in the US for Rishi’s treatment. Therefore, Alia was there in honour of her boyfriend Ranbir.

The Highway (2014) star was a pillar of support for Ranbir’s sister Riddhima Kapoor Sahni, further cementing her place in the Kapoor family.

Alia also made sure Ranbir was there to commemorate his grandmother’s loss, by having him on FaceTime.

At the start of his relationship with Alia, Ranbir openly spoke to GQ magazine about how things were progressing between the two. He commented:

“It’s really new right now, and I don’t want to over speak. It needs time to breathe and it needs space. As an actor, as a person, Alia is – what’s the right word? – flowing right now.

“When I see her work, when I see her act, even in life, what she gives is something that I’m aspiring for myself. It’s new for us, so let it cook for a bit.”

Alia made an appearance on the premiere episode of Koffee with Karan alongside Ranbir’s ex-girlfriend Deepika Padukone. She was quizzed by host Karan Johar on her relationship with Ranbir.

Unlike Ranbir, Alia did not officially confirm the relationship. However, she took the time to compliment the star. 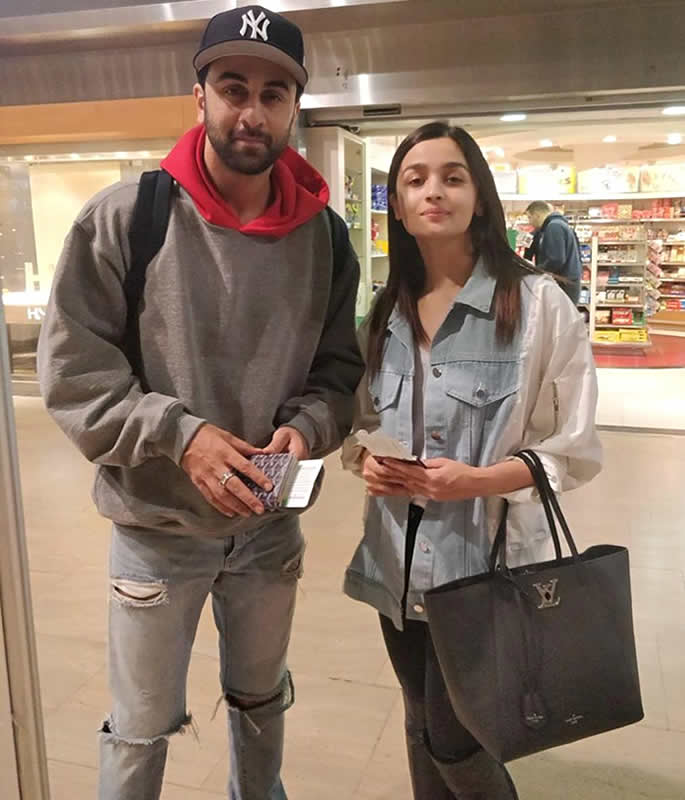 During the infamous rapid-fire segment, Alia said she would prefer to spend time with Ranbir over her beloved cats. She also said that he has the most dreamy eyes.

Ranbir and Alia are both busy shooting for upcoming fantasy film Brahmastra. The film also stars Amitabh Bachchan and Mouni Roy in pivotal roles. The Ayan Mukerji film is releasing on August 15, 2019.

Well, it looks like their film release isn’t the only reason the couple will be busy now, as the two may become husband and wife in 2019.

In the past, the Kapoor daughter-in-law’s have given up their careers for married life. But that will not be the case with Alia. Her filmy career is going strong at the moment.

Only time will tell when Ranbir Kapoor and Alia Bhatt make it official with their wedding plans!

Hamaiz is an English Language and Journalism graduate. He likes to travel, watch films and read books. His life motto is “What you seek is seeking you”.
Best Classic Bollywood Films on Netflix to Watch
Priyanka Chopra celebrates Bridal Shower in New York