Sushmita Sen and Rohman Shawl are adorned by their fans. Yet, what many do not know is that Rohman initially hid his age from the actress.

"It was chosen for us. It was destined.”

Actress Sushmita Sen recently revealed that her boyfriend and model Rohman Shawl hid his age from her during the early days in their relationship.

Technology played a major part in Sushmita’s love life as she first interacted with Rohman on Instagram.

The couple has a 15-year age gap with Sushmita being 44-years-old while Rohman is 29-years-old.

Speaking to Film Companion’s Anupama Chopra, Sushmita disclosed that she was initially attracted to his kindness.

However, she continued to mention that Rohman would continue to evade questions concerning his age. She said:

“Initially, he kept hiding his age for some reason. I would keep asking him, ‘So how old are you? You look so young.’” 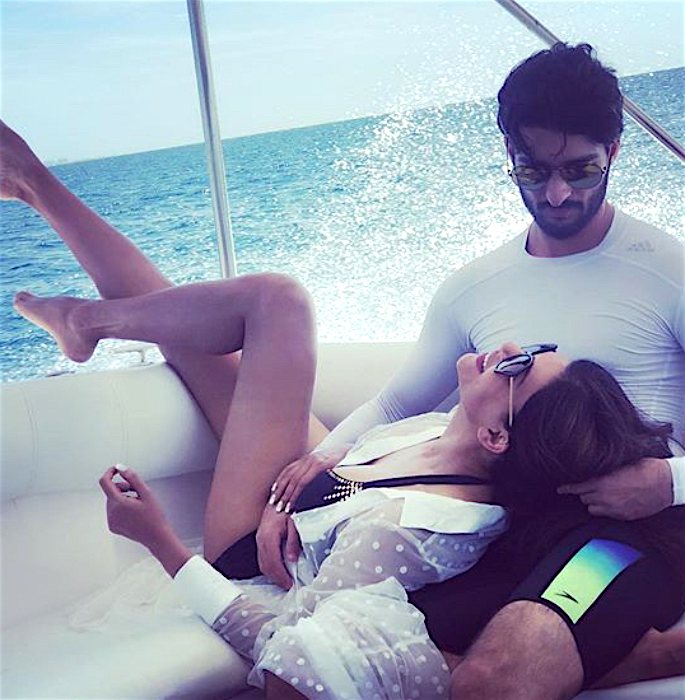 Instead of replying to her questions, Rohman would tell Sushmita to guess. She said:

“And he would be like, ‘You guess!’ Later, once I realised how young he was, as to why he didn’t want that to get in the way of this conversation.”

The couple refused to let the age difference get in the way of their relationship. She explained:

“So yeah, we did not really choose this, it was chosen for us. It was destined.” 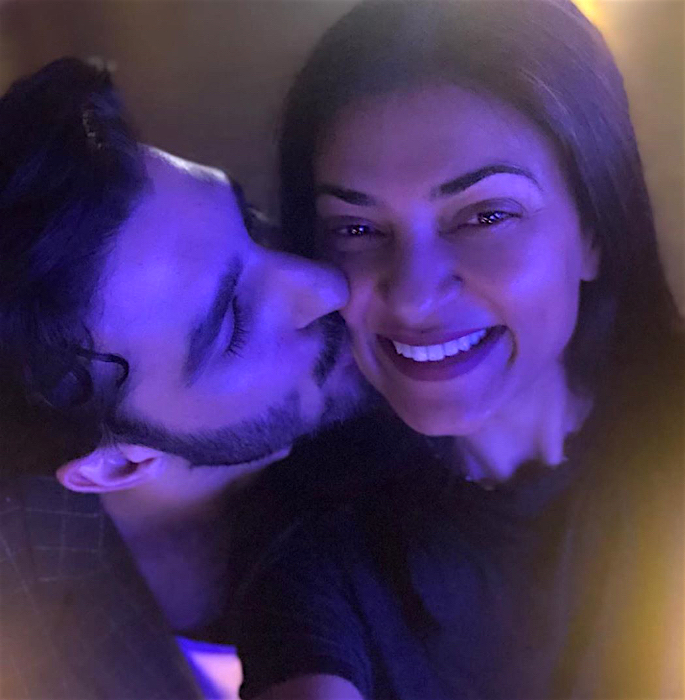 Previously, Sushmita had explained that she accidentally opened a direct message sent by Rohman on Instagram.

Upon opening the message, Sushmita was pleasantly surprised by how nice it was. In response, the actress thanked him for his kind message.

This led to the start of their conversations and it appears the rest is history.

The besotted couple has been in a relationship for over a year and a half. During this time, Rohman has bonded with Sushmita’s family. 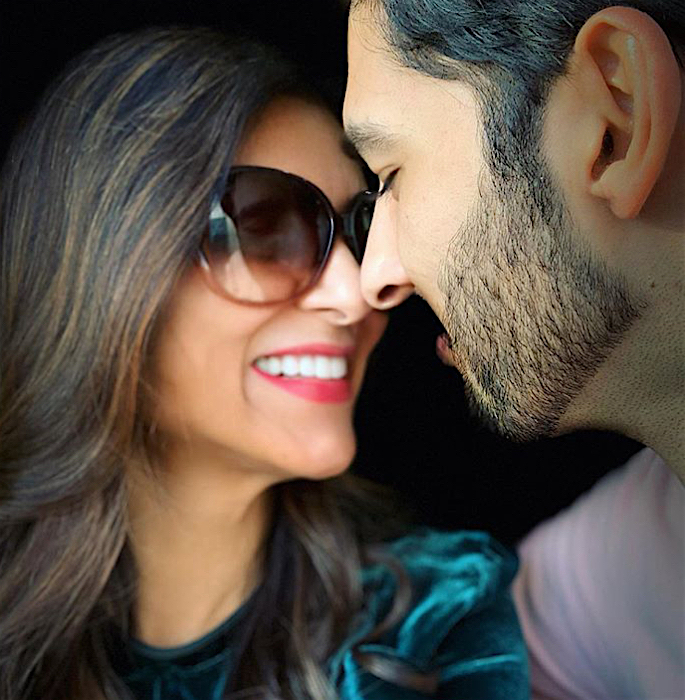 Currently, the couple is spending the lockdown together along with Sushmita’s daughters Renee and Alisah.

The actress regularly posts videos of the couple’s workout sessions together during the lockdown. She captioned it:

“How symbolic this posture!!! #sharing #us #togetherness I love you guys!! #fly.”

The actress will also be making an acting comeback after a five-year break. She was last seen on the big screen in the 2015 Bengali film, Nirbaak.

Sushmita will be starring in Disney+ Hotstar series titled, Aarya (2020).

Helmed by Ram Madhvani, the series follows the story of Aarya who takes control of her husband’s illegal drug business. 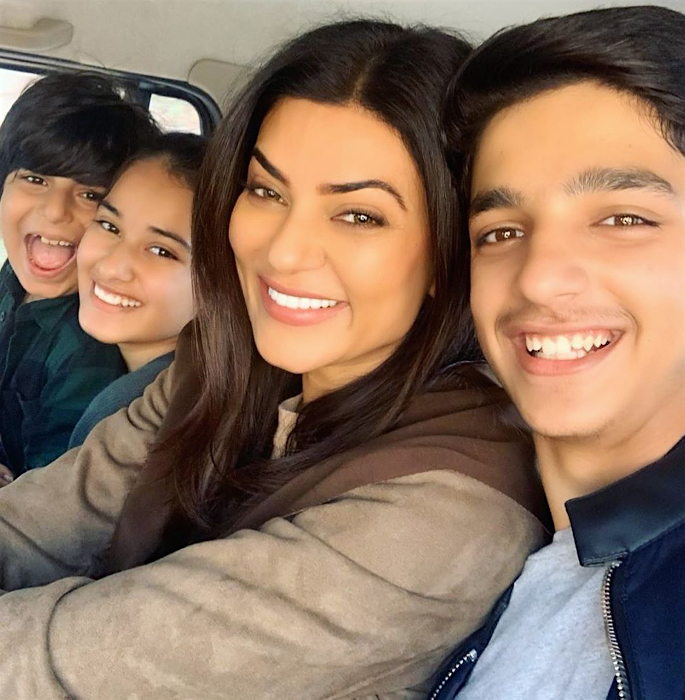 After an assassination attempt leaves her husband in the hospital, she must take control of his business to protect their three children.

Chandrachur Singh plays the role of the husband while Sushmita essays the titular role.