Renowned Pakistani actress Saba Qamar candidly revealed what she is searching for in an ideal man. Let’s find out what she divulged.

“I have a very innocent and small wish."

Popular Pakistani actress Saba Qamar has revealed what she is looking for in a perfect man after confirming she is single.

Saba has captivated the hearts of millions across the globe with her amazing acting skills.

The actress has starred in various roles from comedic to more serious roles showcasing her versatility.

Her interactions off-screen allow the actress to put forth her vivacious and endearing personality. 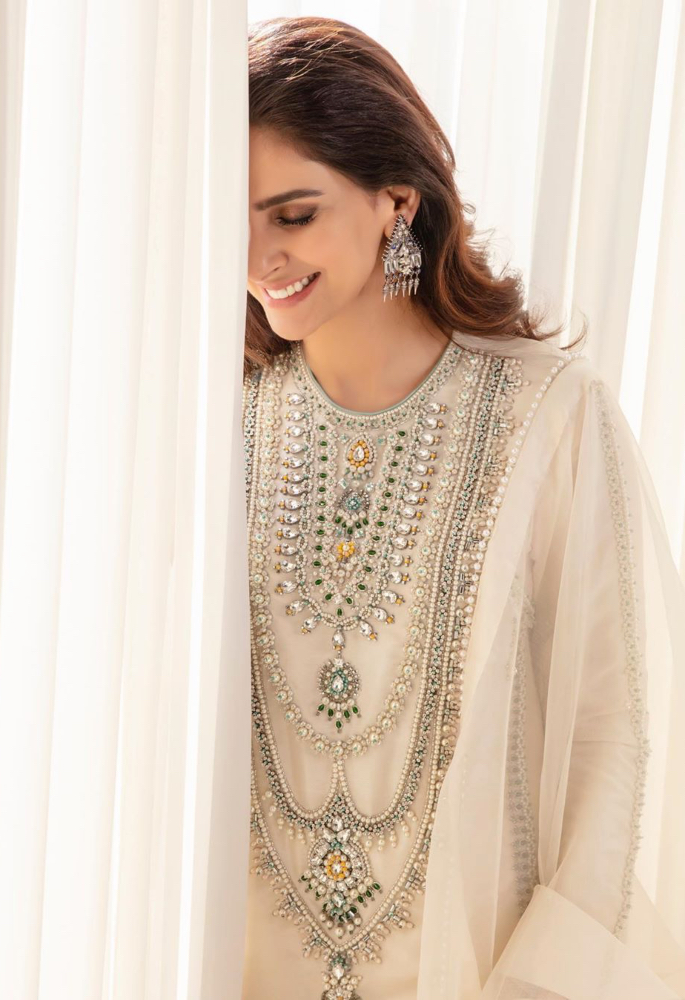 Saba Qamar candidly spoke about aspects of her life. Speaking about the special person in her life, Saba revealed:

“I have nobody in my life. I haven’t found somebody I want to spend the rest of my life with.”

She continued to mention what type of man she is wishing for. She said:

“I have a very innocent and small wish. I want that man who is happy from himself and he is not afraid of anyone, like me.

Saba added that she does not wish to live a life like her mother because of the abuse she faced. She said:

“I don’t want to spend my life, I want to live my life. I don’t want to marry someone after which I’d be getting abused for the rest of my life, like the life spent by my mother.

“I have a fear. I am scared of a relationship that has fights in it. I don’t want such relationships. I want a sorted man.” 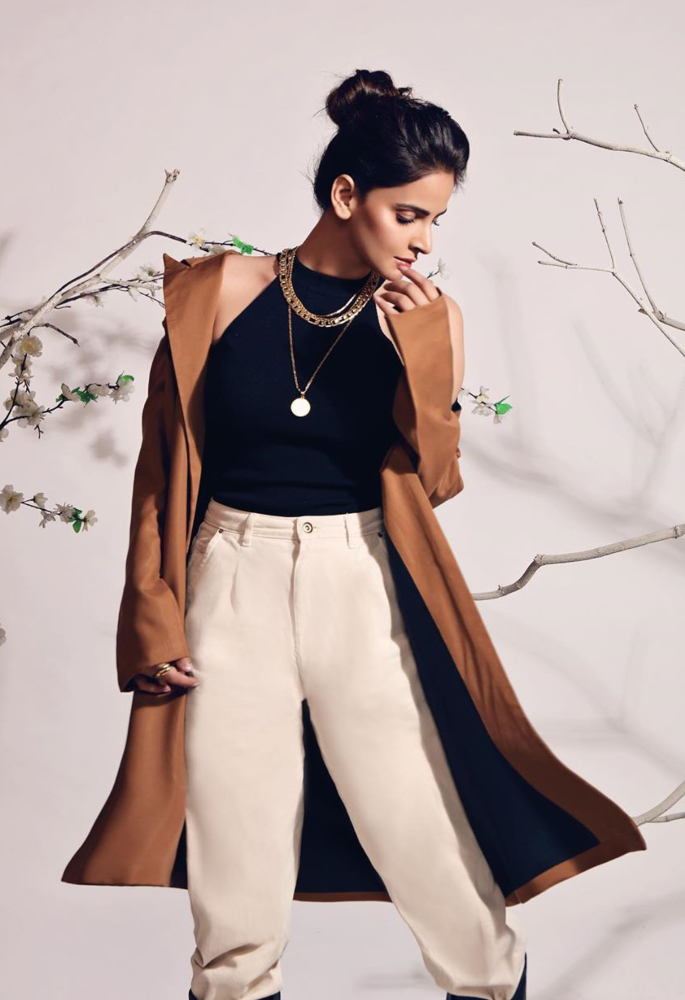 The actress went on to speak about the behaviour of junior artists towards senior artists. She disclosed:

“When I go to set for a shoot if any junior artist comes they don’t even both to get up and say salaam.”

Saba Qamar further added that it is, in fact, what they are taught from a young age. She said:

“No matter how much you respect juniors, but there are many people who will not understand it. It’s about upbringing. Where did they learn from?”

We hope Saba Qamar finds the man she is looking for.

Ayesha is an English graduate with an aesthetic eye. Her fascination lies in sports, fashion and beauty. Also, she does not shy away from controversial subjects. Her motto is: “no two days are the same, that is what makes life worth living.”
‘The One Show’ thanks Bradford charity worker Akbar Khan
Sushmita Sen reveals BF Rohman Shawl initially Hid his Age