Saba Qamar, the mimicry queen and bubbly personality of Pakistan.

Widely recognised as the face of ever so hilarious Pakistani parody programme, Hum Sab Umeed Say Hain, to now working with Bollywood’s shining star, Irrfan Khan, Saba continues to rise to a much higher level of success.

Shaping up another courageous role, Saba will also play Qandeel Baloch in a biopic. Undeniably a beauty with exceptional acting skills, this lady is rather adventurous and daring.

Appearing on a variety of Pakistani television shows, Saba’s experience and versatile acting skills have achieved her several awards and nominations as Best Actress.

The tall and pretty Saba Qamar, has a unique and unforgettable beauty, with medium- length, thick and lustrous, shimmering hair!

Yet, it is her lively personality, along with her aspiration to take on challenging roles, which has won the heart of the audiences.

Although she may be a new face for many who watch her in Hindi Medium (2017), this megastar already has an incredible fan following.

As she navigates her way through Bollywood, we take a trip through her most gripping and captivating projects! 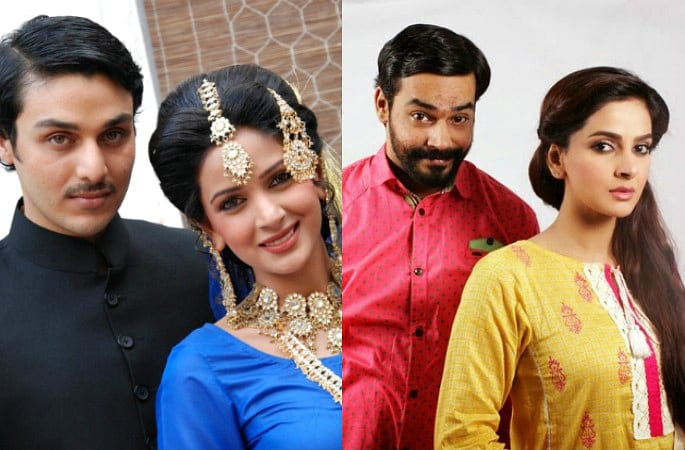 The turning point for the now superstar was in 2004, with her starting role in PTV home production, Mein Aurat Hoon. While speaking to DAWN in 2013, Saba said:

“My sister’s friend saw potential in me, and insisted that I had the looks and talent to make it in showbiz.”

Her role in Maat, as Saman, involves negativity, betrayal and greed. She carried out this role of a greedy sister with great excellence.

Meanwhile, in Digest Writer, she performed the role of a talented and aspiring writer. And in Dastaan, which is set during the time of partition, she skillfully played the role of Suraiya, opposite Ahsan Khan.

Additionally, she received yet another award at the 17th Annual PTV Awards in 2012, for her exceptional work in Tera Pyar Nahin Bhoole. Along with, many other impressive awards and nominations. 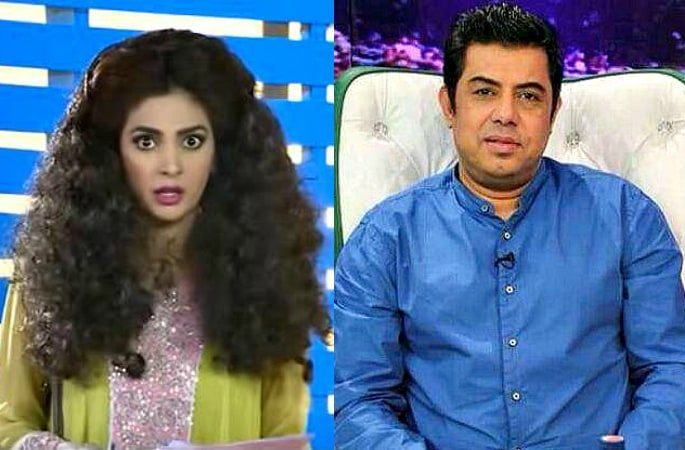 Full of humour and excitement, this programme featured amusing segments of Pakistani societal issues. Aired on GEO TV, HSUSH has been a long-standing, trend-setter comedy programme.

Alongside comedian Naseem Vicky, Saba’s entertaining ways of presenting is what kept the audiences hooked.

She shot to huge fame with her character Resham in the segment ‘Boiling Point.’ It was her famous laughable dialogue ‘Bisti jai nai ho gai,’ and her extremely big bushy curly hair, which tickled the audiences.

Above and beyond, it is her outstanding talent of parody on HSUSH which gets her the applauses.

She can turn it in a moment to a mimicry that tickles all! From Veena Malik to Meera, political personalities and various popular stars, Saba Qamar has the skills of mimicking all!

Who would have thought that from mimicking the Pakistani stars, she would walk into a Bollywood role? 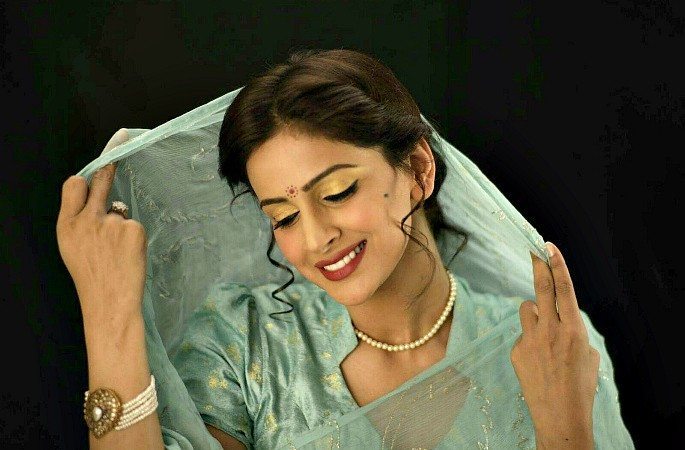 Slowly but without a doubt, her individual style and stage personality were soon widely known.

Illustratively, the film is based on the life of the renowned writer and poet Sadaat Hassan Manto. The story takes into account how women heavily inspired Manto’s work.

In her glamorous and vintage appearance, where makeup, clothes and hair played a major role, Saba looked timeless in Manto.

The film received a wide success with very high reviews. Even across the border, Manto received the Best Sound and Editing Award at the Jaipur International Film Festival 2016. 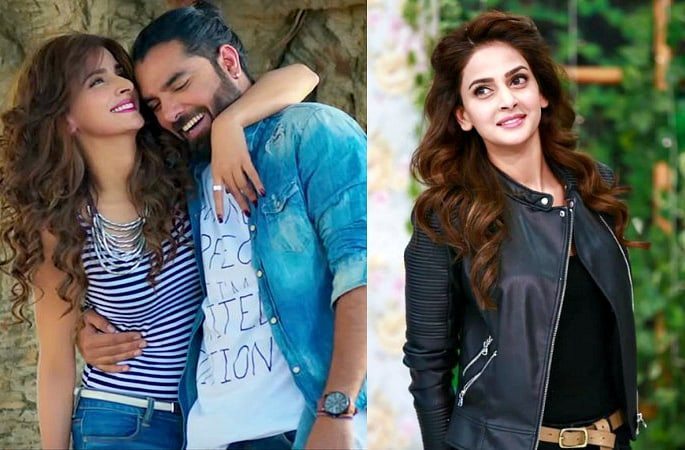 This song was probably the most precious asset to the film’s success and popularity. A beautiful duet by Aima Baig and Jabar Abbas. In which, Saba is super pumped up, flaunting her stunning locks and slender figure.

Lahore Say Aagey is an action-packed road trip movie, where Saba Qamar is a free-spirited aspirant rock star, on an adventure.

In addition, Saba was also amongst the stunning Pakistani divas that were present at the first-ever Pakistani Film Festival, hosted by the United Nations in New York. One of the selected films to be showcased internationally was Lahore Say Aagey, attracting great attention at the event. 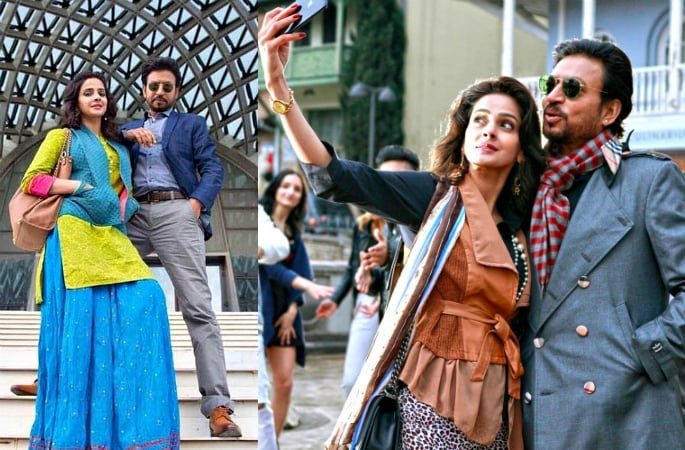 Little did we know, this distinguished Pakistani heroine would be romancing with Bollywood’s big-name, Irrfan Khan.

The story appears to involve around various schooling systems and the importance of English language. As such, it illustrates how having the best of both marks your status within the society. The couple, Saba and Irrfan, are struggling to get their daughter’s admission in a highly rated English school.

Performing the character of an English-speaking wife, Saba Qamar was suggested for this role by Irrfan Khan. Speaking to the Indian press, Khan said:

“So when I saw her YouTube videos, I recommended her to the director and producer and they really liked her.”

After a role with Bollywood’s much-admired star, Saba has recently made headlines regarding her upcoming daring project, to play Qandeel Baloch in the biopic, Baaghi.

The Hindi Medium star took to Instagram to post some pictures of the project. She resembled the dressing sense and hairstyles of the internet celebrity, Qandeel Baloch.

Fans are eagerly waiting to see her light up onscreen in both upcoming Bollywood and Lollywood projects:

Incredibly fun to watch, Saba Qamar’s versatile flair and comedic abilities see her rise from the host of Hum Sab Umeed Say Hain to entering the world of Bollywood.