“It felt glorious to stand amongst the best of the best! Can’t wait to make more films.”

This first-ever edition held on 3rd and 4th December 2016 was organised by Maleeha Lodhi, the representative of Pakistan Mission to the United Nations. 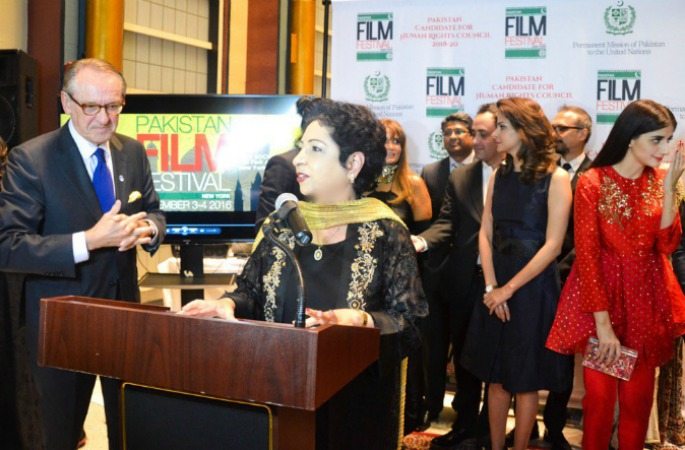 Through the progressing efforts of the United Nations, Maleeha Lodhi delivers Pakistan via its creative talents.

From organising international artistic exhibitions for Pakistan to bringing the Lahore Literary Festival to London and New York. Maleeha has created an inspiring and positive representation of the nation’s culture and artistic future.

“The dramatic and exciting revival of Pakistani cinema that the country has been witnessing in recent years.

“The spectacular comeback by the film industry is part of a cultural renaissance in the country. Where creative voices in art, music, and literature are all contributing to a vibrant and lively cultural scene.

“This also reflects the energy and dynamism of a nation, which despite its challenges, is hopeful and upbeat about its future.”

As a result, the event marked the dynamic modern change in Pakistani cinema. 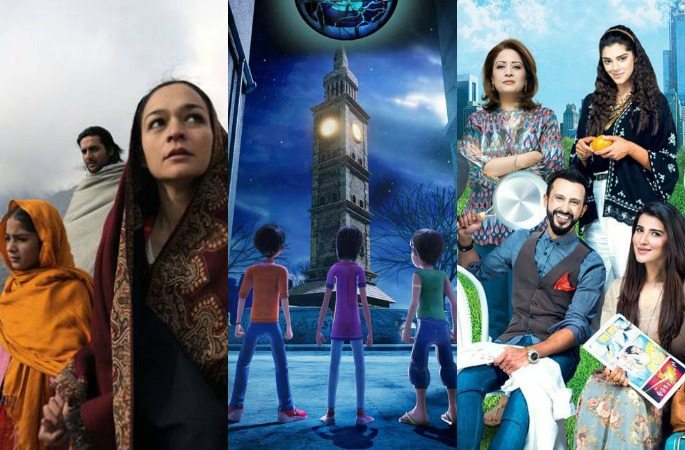 “We are bringing some of Pakistan’s movies to New York so that diplomats from 193 countries at the UN also have an opportunity to see what the country’s entertainment industry is producing.”

After the first screening, she tweeted: “Just saw the first movie in our Film Festival,  Actor in Law. Such an uplifting feel-good movie.”

Actor in Law,  a firm entertainer, is full of jokes and striking satire. It depicts an aspiring actor who is a disappointment to his lawyer father.

Moreover, Dukhtar portrays the lengths that one Pakistani mother will go to protect her daughter. It is an in-depth exploration of a mother-daughter relationship.

3 Bahadur is Pakistan’s first-ever animated creation. With a content to educate and entertain children, 3 Bahadur had set new standards in Pakistani cinema.

Particularly because it became the highest earning animated film in Pakistan. In addition, the woman who brought the Oscar home, Sharmeen Obaid Chinoy, produced and directed this artistic work.

All the above are internationally released movies of Pakistan. Markedly, each movie has its own distinct style, featuring different personalities.

Celebrities at the Pakistan Film Festival 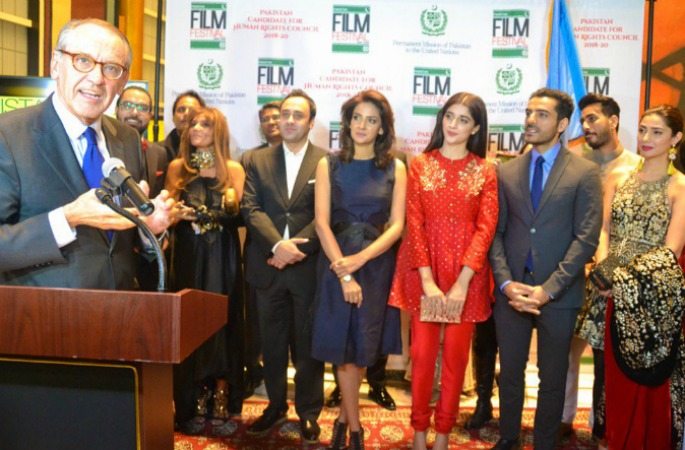 With a gathering consisting of many of the crowned directors and producers of Pakistan, the festival also witnessed the stunning divas of the film industry.

Receiving her award at the United Nations, as the Youth Representative of Pakistan, Mawra says:

“It felt truly glorious to stand amongst the best of the best we have! Can’t wait to make more films.”

The finest queens of Pakistan have been out in force for this glamorous two-day festival!

When receiving her award, she carried a red mini dress, with gold details. 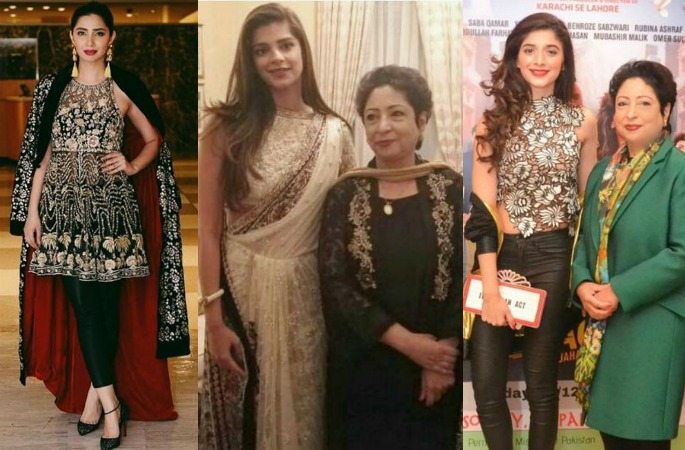 Her mini black and gold dress, with a cape-like jacket, had intricate details. It was her statement earrings, which gave the glam look!

With their arresting red carpet looks, these celebrities have wowed us at the Pakistan Film Festival.

All in all, this two-day festival concluded as a first successful step towards celebrating the new wave of Pakistani cinema.

An opening of what we hope will be a yearly event.

So, to find out more, visit the Pakistan Film Festival website here.