Is Pakistani Actress Saba Qamar on her way to Hollywood?

If rumours are to be believed then the news is that Pakistani actress Sabar Qamar could well be appearing in her first-ever Hollywood film.

This will the first-ever Hollywood role for Saba Qamar

Hindi Medium star, Pakistani film and television actress, Saba Qamar could be on her way to Hollywood.

The gossip and reports flying around say that she is rumoured to have bagged a role with Batman star and Oscar-winning, Ben Affleck.

This will the first-ever Hollywood role for Saba Qamar after her resounding success in the Bollywood film, Hindi Medium, starring opposite Irrfan Khan.

Saba is also well known for her role as Fouzia Batool and Kanwal Baloch in Baaghi, a biopic of the social media star Qandeel Baloch, who was sadly murdered.

Acting is not only Saba Qamar’s forte, she has also been walking the ramp.

She totally looked scintillating her look at the Shan-e-Pakistan event being held in Karachi. Wearing attire from Rimple and Harpreet Narula’s collection, the designers of costumes for the huge Bollywood epic Padmaavat. 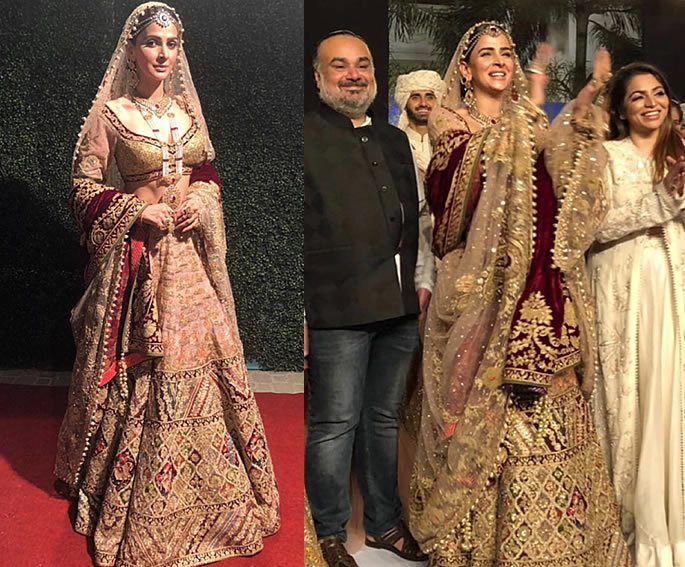 Born in 1984 in Hyderabad, Pakistan, Saba moved to Lahore for studies.

Her first debut was in the PTV Home series Main Aurat Hoon, for which she won the award for Best TV Actress.

One of Pakistan’s highest-paid actresses, Saba has appeared in other films and television shows such as Lahore Se Aagey, Tara, Manto, Lahore Junction (TV Series) and Dastaan (TV Series).

Qamar has won a number of awards for her incredible work Lux Style Awards, Hum Awards. She was also nominated for a Filmfare Award.

To appear in Bollywood movies, Saba admitted in a BBC interview that she had to learn Hindi.

The differences in words and the way they are pronounced in Hindi vs. Urdu was something that she had to really work on and sometimes stumbled her lines worrying about a specific phrase and the way it should be said in Hindi.

She also felt that Bollywood is “more established” whereas the Pakistani film industry is taking “baby steps” to develop itself. But all in all both industries were not vastly different from her experience. 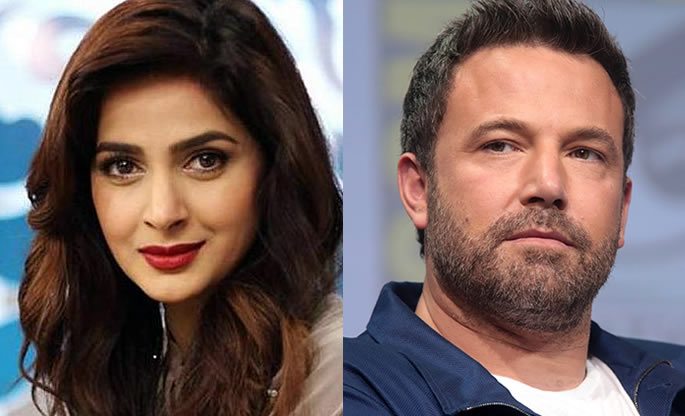 So, it will be interesting to see what or how she compared Hollywood to the South Asian industries she has worked in already.

Sources close to Saba say that she is actually is busy taking voice and diction training for her first Hollywood project but more details will be disclosed and addressed soon.

Therefore, we hope the rumours are true as it will be great news for this Pakistani film star to be seen sharing the screen with Ben Affleck in a Hollywood flick, no doubt!

Nazhat is an ambitious 'Desi' woman with interests in news and lifestyle. As a writer with a determined journalistic flair, she firmly believes in the motto "an investment in knowledge pays the best interest," by Benjamin Franklin.
British Asian Actors that Made it Big in the US
Sonam and Anand party with Bollywood Stars at their Mehendi Party