Rakhi Sawant is a Mistress of Assets Worth Rs 15 Crores

Rakhi Sawant has enjoyed a long career, both in film and television. Her many roles in showbiz have led to her owning several assets worth Rs. 15 Crore.

she now owns a luxury flat in Mumbai worth Rs. 15 Crore

November 25 is Rakhi Sawant’s birthday and in 2019 she celebrates her 41st one. Over her career, she has amassed her fortune on TV and in films, mainly performing dance numbers.

Whether it is controversial or not, Rakhi attracts a lot of attention. As a result of her career, she owns assets worth Rs. 15 Crore (£1.6 million).

Rakhi began her career in 1997 in the film Agnichakra. She has gone on to feature in many Bollywood films, mostly performing item songs.

She is also known for prominently appearing on reality shows, her main one being a contestant on the first series of Bigg Boss in 2006.

As a result of her earnings, she now owns a luxury flat in Mumbai worth Rs. 15 Crore, which she reportedly designed herself. 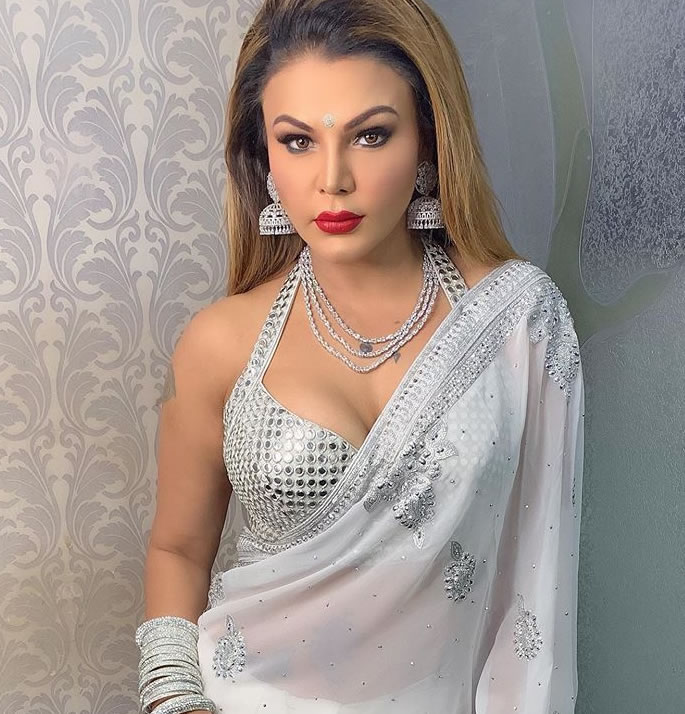 Rakhi Sawant is also in the headlines even when she is away from the film set. In 2014, she formed her own political party to contest the elections but only received 15 votes from the Mumbai North-West constituency.

She went on to join the RPI (Athavale) party where she is the party’s state vice-president and president of the women’s wing.

In 2018, she claimed that she would be marrying TV personality Deepak Kalal but later cancelled the wedding.

Rakhi ended up marrying a UK-based businessman named Ritesh in 2019. She previously stated that he does not want to be seen in front of the cameras. She said:

“Ritesh is a very private person and does not prefer talking to the media or being seen about much.”

“He is a businessman and a wonderful, sorted man.”

Due to her controversial behaviour in the past, many believed that Ritesh did not actually exist. However, he clarified that he does and is happily married.

Although Rakhi Sawant has a lavish life, her childhood was not the same.

She revealed that she decided to go out and earn a living when she was just eleven. The revelation came when her mother and maternal uncle cut her hair when she wanted to dance Dandiya. 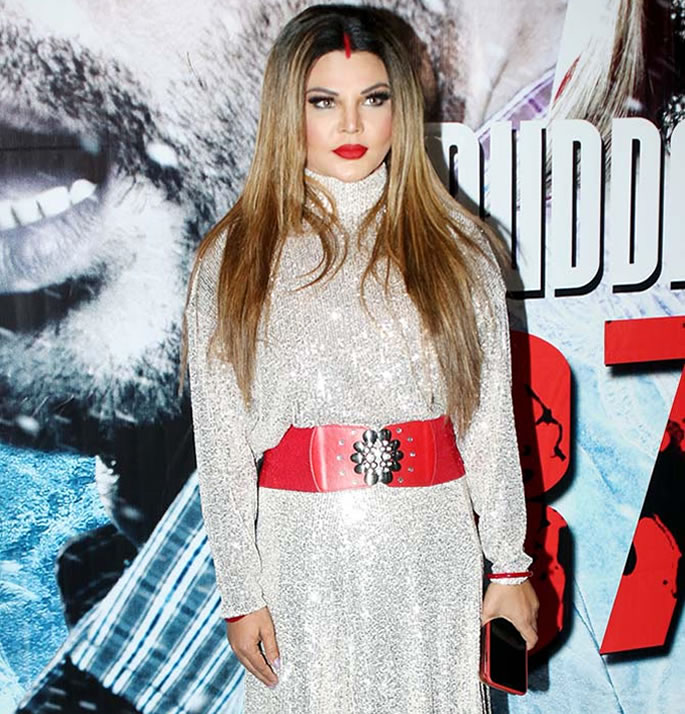 Rakhi has stated that she was part of a family where women were second-class. She went on to say that the women in her family were not allowed to go out to the market nor were they allowed to look at other men.

One of her first jobs was serving food at Tina Ambani’s wedding where she made Rs. 50 per day.

When she began looking for a job in the film industry, Rakhi said that she would wear whatever clothes she had and go out to meet casting agents.

She said that some people would look at one’s clothes and assume that they are unemployed.

Rakhi revealed that she used that judgement as a way of proving herself. She went on to act, dance and even went into politics.

On the work front, Rakhi is set to star in Bollywood film Upeksha which is expected to release at the end of 2019.

Dhiren is a journalism graduate with a passion for gaming, watching films and sports. He also enjoys cooking from time to time. His motto is to “Live life one day at a time.”
Bollywood Actresses who Found Love & Married after 40
Kriti exit ‘Chehre’ because of refusal to do Intimate Scenes?