Angad Paul, the youngest son of steel magnate Lord Paul, has died from falling from an eight-storey building in central London on November 8, 2015.

Angad was the brainchild of Caparo T1, the fastest supercar in the world.

The son of Lord Swraj Paul, one of the richest Asians in the UK, has died after falling eight storeys from his penthouse in central London.

Angad Paul’s body was found on the roof of a building next to his home in Marylebone on November 8, 2015.

A police spokesperson states: “Police were called at approximately 11:05hrs on Sunday November 8 to reports of a man fallen from height from a building in Portland Place, WC1.

“London Ambulance Service and London’s Air Ambulance both attended and the man, believed to be in his mid-40s, was pronounced dead at the scene.

“London Fire Brigade have also been called to the scene to assist with the recovery of the body.

“The man’s next of kin has been informed, although we still await formal identification.

“Enquiries into the circumstances of the incident continue but it is being treated as non-suspicious at this stage.” 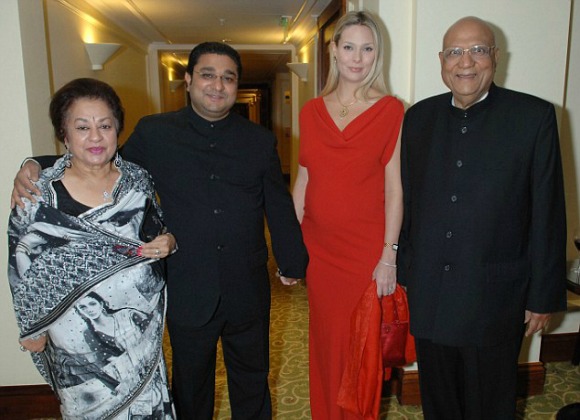 The 45-year-old Angad was the CEO of Caparo Industries, one of the leading steel manufacturing companies in the UK.

He inherited the family business in 1996 from his father, Lord Paul, who moved from India in 1966 and founded the Caparo Group shortly after.

Caparo Industries dabbles in wide-ranging activities across a number of industries, such as aerospace, automotive, interior design, financial services and defence.

Headquartered on Baker Street in London, the group is made up of 20 businesses and runs from global offices in India and the US.

On October 19, 2015, the company went into administration with PriceWaterhouseCoopers (PwC) closing five of its plants in Dudley, West Bromwich and more.

PwC also reported an estimated 1,700 employees in the West Midlands were at risk of losing their jobs. 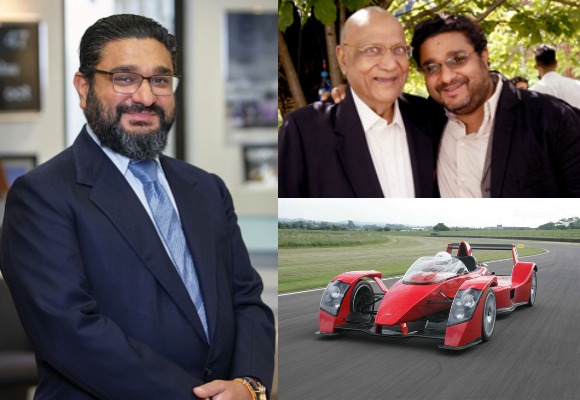 The administrators are believed to be in the process of assessing the impact of Angal’s ventures on Caparo’s financial stability.

The youngest son of Lord Paul was credited as the executive producer in a number of British director Guy Ritchie’s films, such as Lock, Stock And Two Smoking Barrels (1998) and Snatch (2000).

In addition, Angad was the brainchild of Caparo T1, the fastest supercar in the world developed by former McLaren F1 engineers in 2006.

He said back in 2008: “The big opportunity came for me when Formula 1 giant McLaren started talking to us about cutting-edge components for their sports cars.

“I have always been a design buff and also enjoy Formula 1 as a sport. The T1 is a showcase of Caparo’s design and engineering excellence.

“We were also working with various cutting-edge materials and products for our clients and this high-speed sports car provided the right opportunity to bring all of that together.”

But despite his ‘appetite for risk and innovation’ earning him the seat of CEO, Caparo Industries reported a roughly £800,000 operating loss in 2014, compared with its profit of £3.1 million in 2013.

The influx of cheap Chinese steel did not help. Many steel companies, along with Caparo, were taking the heat and began cutting jobs. 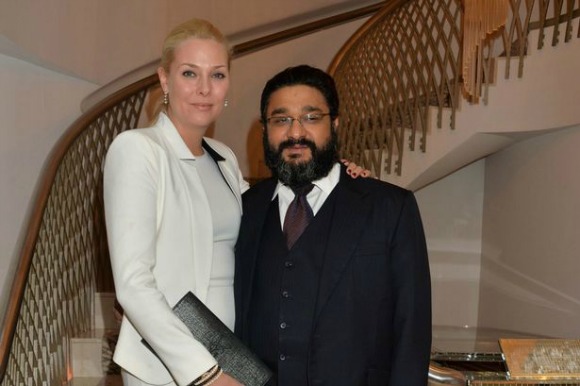 Angad’s death hits the family hard, amidst tough market challenges for the Caparo Group. A close friend says Lord Paul is devastated: “It is hard, a son is a son.”

Angad lived with his parents, Lord and Lady Paul, as well as his 57-year-old twin brothers, Ambar and Akash, in their home in Marylebone.

In 2005, he married lawyer Michelle Bonn, who is on the ‘advisory board of the Savritri Waney Charitable Foundation and on the Genes for Jeans Grant Panel’.

Together with his father, Angad Paul frequently appeared on the winners’ list at the Asian Business Awards Midlands and Asian Rich List Midlands, for their contribution to the UK’s manufacturing industry.

Indian Taxi Driver Jailed for Life for Rape
Are Desi Festivals getting too Commercial?