Shiv Kumar Yadav, an Indian taxi driver for Uber, has been sentenced to life imprisonment for raping his female passenger in New Delhi in December 2014.

“I am highly satisfied with the verdict of the court. He deserves nothing less than life imprisonment.”

On November 3, 2015, Shiv Kumar Yadav was sentenced to life imprisonment for raping a female passenger in New Delhi.

The sentence was decided by Delhi court judge Kaveri Baweja, who enforced a fine of Rs. 21,000 for the Uber taxi driver’s crime.

The 33-year-old was also slammed with a seven-year jail term for abduction and another 10 years for criminal intimidation.

Delhi Legal Services Authority have been directed by the court to give compensation for the victim and her family. 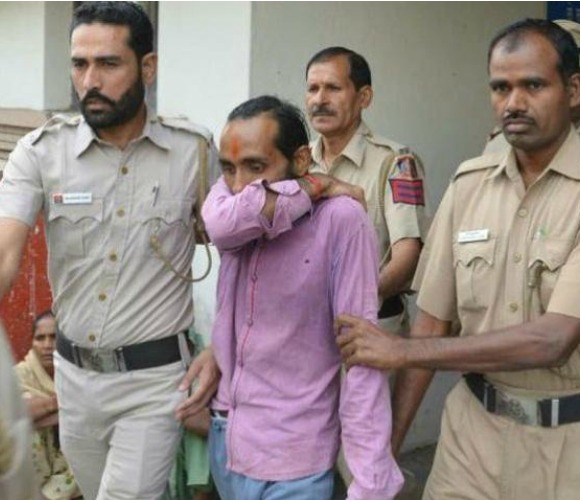 In December 2014, Yadav was charged with rape and ‘endangering the life’ of a 25-year-old woman in New Delhi.

The victim, who booked a taxi journey with Uber to return home, was engaged to be married at the time.

The police reported she had fallen asleep in Yadav’s taxi. She woke up in a secluded spot with the vehicle stationary and was assaulted and raped.

When he was arrested on December 7, 2014, it came to light he had a history of alleged sexual assault.

The victim was able to get married and move on with her life, but had ‘difficulty sleeping’ and was ‘tormented by the fear of rape’.

She filed a lawsuit in the US against the driver and Uber in January 2015, seeking ‘unspecified damages’ and failing to run thorough background check on Yadav.

She dropped it in September 2015, when he was revealed to be an employee of Uber B.V., a Dutch company with no affiliation to US Uber operations.

In response to this and a number of other rape incidents, as well as public rage, the Delhi government implemented a nationwide ban of Uber.

Uber apologised for failing to perform ‘adequate driver checks’ and said they ‘must do better’. 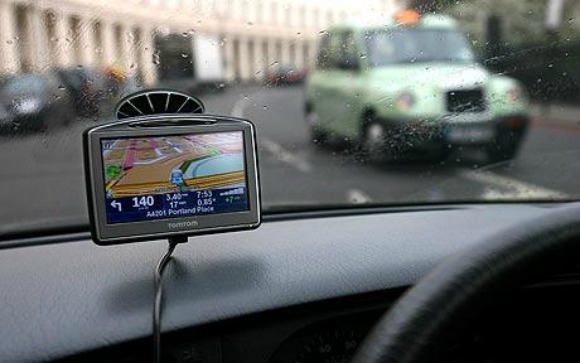 Yadav’s trial continued and the court finally granted justice to the victim.

Judge Baweja said: “There can be no doubt that the convict, in the present case, committed the above stated heinous crime, not only against the rape survivor in this case, but also against the society at large.

“He endangered the life of the victim while committing rape upon her and his act demands imposition of most severe punishment so that it acts as a deterrent and rebuilds public confidence in the efficacy of law.

“The sentence in this case, must, therefore, serve as a step towards the effort to put an end to commission of such crimes against women in our country.

“Every women needs to feel secure in her motherland, which necessarily demands dealing with such offenders with an iron hand.”

The family of the victim have expressed their approval of the verdict.

The victim’s father told IANS: “I am highly satisfied with the verdict of the session’s court that sentenced the driver to life imprisonment within 10 months of the start of hearing.

“He deserves nothing less than life imprisonment.”

Madhur Verma, Deputy Commissioner of Police, who was heading the case from the beginning, also expressed his satisfaction for the outcome:

“Finally justice has been delivered. Its symbolic justice, and it will put fear into the heart of such criminals.”

Initially, Uber were reported to have not given much support to the case as they were based in the US.

Yet, later on in the investigation, Verma revealed: “They helped the probe by providing necessary inputs such as the routes taken by the driver.”

Uber has become a popular app used across various cities worldwide. It works on the ability to hail your own personal driver via the app without having to make a phone call.