The Birmingham Crown Court has sentenced taxi driver Mohammed Shabir to 11 and a half years in jail, for raping a ‘distressed’ and ‘vulnerable’ woman.

“As far as your culpability is concerned, there was significant planning.”

The Birmingham Crown Court has sentenced an Asian taxi driver to 11 and a half years in prison for rape.

Mohammed Shabir found his victim outside a gay club in Birmingham on September 22, 2013.

After celebrating her birthday on a night out, the rape victim was looking for a taxi to go home.

Just before she got on the defendant’s taxi, the woman was in a heated argument with her partner.

Judge Murray Creed says: “She was clearly distressed when she encountered you in your taxi outside the club she had been visiting.

“I have no doubt that in her mind she thought she was getting into a taxi and that she would be going home.”

Instead, Shabir drove towards Five Ways and then headed to a quiet B&B in Slade Road, Erdington, to rape his victim. 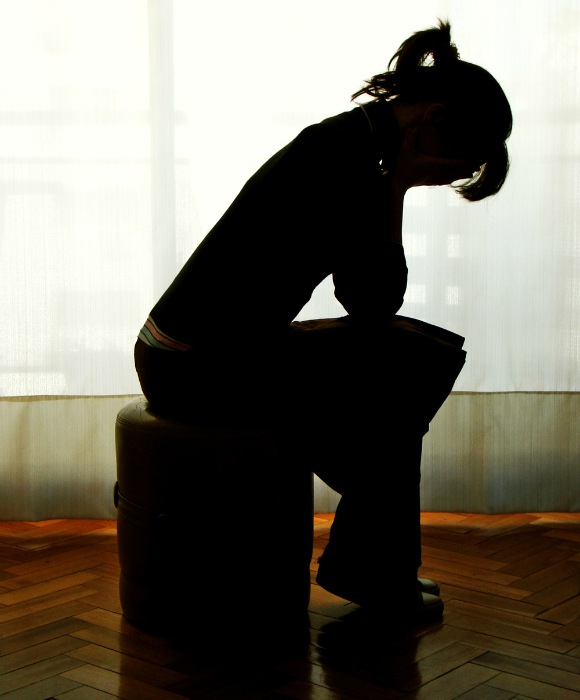 The judge believes his action did not occur on the spur of the moment, saying: “I am also satisfied as far as your culpability is concerned there was significant planning.

“You phoned from your cab to the B&B and paid for a room. You were to say you had used it on previous occasions.

“I also believe there was an abuse of position of trust. She was entitled to believe she was in a vehicle that would be traceable.

“I am also satisfied there was targeting of a vulnerable victim. The location was remote. It was on the opposite side of the city from where she lived.”

After several hours of ‘degradation and humiliation’, the victim, who spoke little English, was left traumatised.

Shabir even called her while she was reporting the crime at the police station, though his intentions were not known.

The phone call became crucial to the case, as police officers successfully traced his ‘withheld’ number.

The 39-year-old Handsworth taxi driver is found guilty of two counts of rape.

Despite having 13 years of private hire experience and a clean record, Shabir has been ordered to register as a sex offender for life, in light of the severity of his crime.

Nazhat is an ambitious 'Desi' woman with interests in news and lifestyle. As a writer with a determined journalistic flair, she firmly believes in the motto "an investment in knowledge pays the best interest," by Benjamin Franklin.
Indian taxi driver feeds Homeless in Australia
Nominees for the Asian Achievers Awards 2015