Bollywood actress Rakhi Sawant’s husband Ritesh has confirmed their wedding and talks candidly about his wife and his personal life.

“I was her fan from the day I saw her"

Rumours surrounding the marriage of Rakhi Sawant have finally been clarified by husband Ritesh after months of speculations.

Rakhi announced her wedding news on Instagram by posting a picture of herself in a white dress.

In August 2020, she admitted that she married a UK-based NRI. She said:

“Yes, I got married on July 20. Actually, I got scared. I wanted to have a quiet hidden wedding.”

She claimed the couple got married in a private ceremony to keep her wedding away from the spotlight.

Despite her post taking the internet by storm, her statements were not taken seriously. This was because of her label as the most controversial actress of Bollywood.

As a result of Rakhi’s outspoken nature and controversial opinions, audiences assume whatever she does is as a publicity stunt. 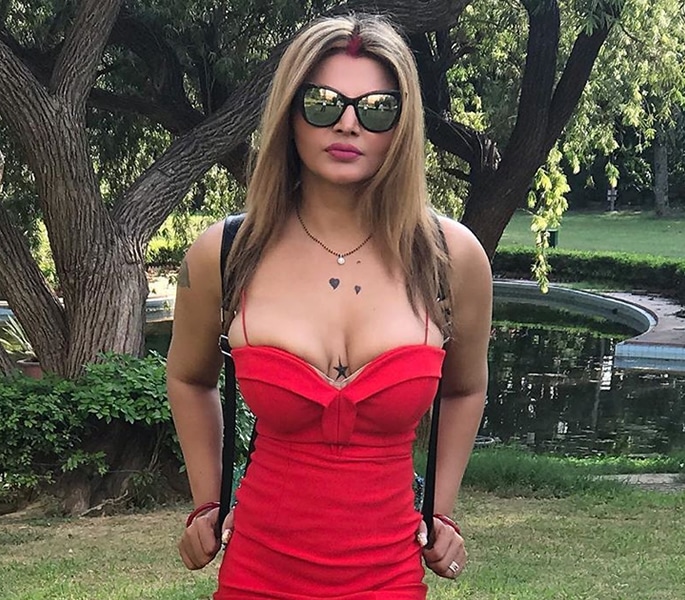 The debate on whether Rakhi’s NRI husband exists has come to an end. Ritesh revealed his identity in an interview with SpotBoye.

He revealed details of his personal life and his wife Rakhi Sawant.

According to SpotboyE, Ritesh was asked whether he would want to change anything about Rakhi. He replied:

“Nothing. I am blessed. Rakhi is God’s gift to me.”

“I have never seen a woman like her. I think she is superior than me.”

He continued to state how he would never want her to change how candid she is. He stated:

“Her outspokenness. She is very frank and I think that’s a great virtue.”

Ritesh went on to express his desire for two children in the future. He said although Rakhi is “not yet” pregnant, “but she will soon be”. 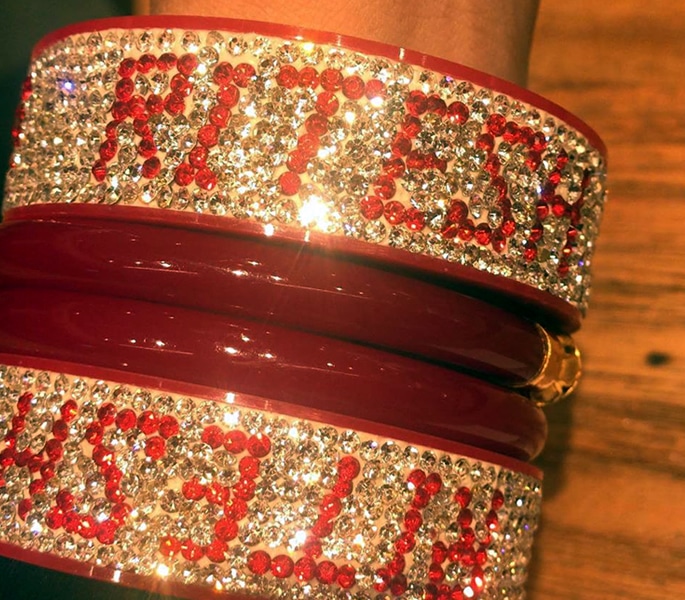 Discussing how the news of their marriage was received by the public, he stated:

“How does it matter whether what people think about my existence?”

“Let them believe or not. I have a family. Rakhi has a family. We are both happy. That’s all that matters.”

He went on to explain:

“I am a very simple man who goes to work at 9 am and is home by 6 pm. I know there are some people who don’t believe I exist when Rakhi announced her marriage.

“But here I am, talking to you. Rakhi may be a different person in front of the camera, but she is a wonderful person at heart.”

When asked if he would prefer Rakhi to avoid “bold scenes” in films, he stated:

“That’s right. She is married now, she has a new life. Who would like his wife to go bold on screen? By the way, whatever she told you in that interview was true to every word.

“I was her fan from the day I saw her in her interview with Prabhu Chawla. And, I have seen almost all her work till date.”

After months of speculations, Ritesh has disclosed his identity and confirmed his wife Rakhi Sawant was telling the truth.

Ayesha is an English graduate with an aesthetic eye. Her fascination lies in sports, fashion and beauty. Also, she does not shy away from controversial subjects. Her motto is: “no two days are the same, that is what makes life worth living.”
Evelyn Sharma gets Engaged to Boyfriend Tushaan Bhindi
Salman Khan’s bungalow Caretaker arrested for Robbery Case