Baahubali: The Beginning (2015) has raked in over Rs 500 crores in 3 weeks around the globe. Find out how it smashed other Bollywood records along the way!

Baahubali leaves ALL Bollywood flicks for dust in so many other ways.

Baahubali: The Beginning (2015) made history as the first Tollywood movie to gross over Rs 500 crores (£50.2m) at the global box office.

Even more impressive is the fact this global success has been achieved within four weeks of its release on July 10, 2015. 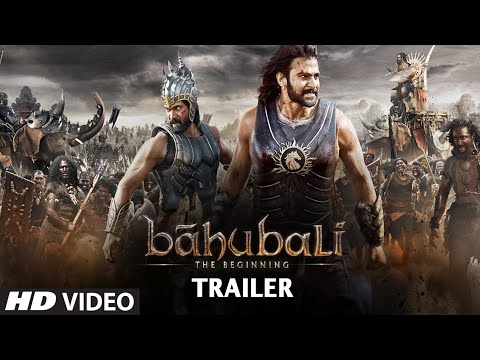 The South Indian blockbuster leaves ALL Bollywood flicks for dust in so many other ways.

Some of its boast-worthy records include: 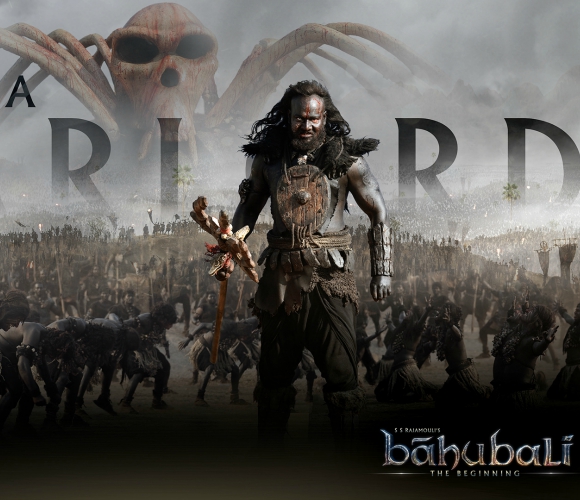 Made in Telgu and Tamil, the film has been dubbed in a number of languages including Hindi, French and Malayalam.

The steamy song ‘Pacha Bottasi’ is also making headlines for being one of the hottest tunes ever.

Baahubali what a hard worked at film. 2 every1 involved thanx for the inspiration. U can only reach the sky if u r willing to take the leap!

Tollywood, often seen as second fiddle to the Bollywood, is fast making its mark across the world and stamping its authority as a worthy contender. 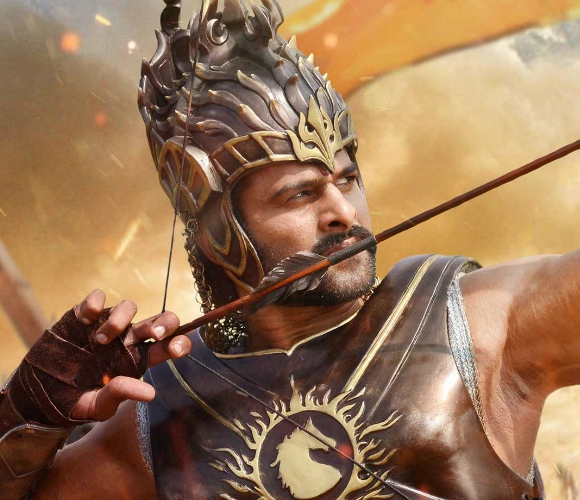 Acclaimed for its visual effects and cinematography, Baahubali is the first of a two-part saga with the final instalment anticipated sometime in 2017.

Bipin enjoys cinema, documentaries and current affairs. He writes silly rhyming poetry when free, loving the dynamics of being the only male in the household with his wife and two young daughters: “Start with the dream, not the barriers to fulfilling it.”
Alia Bhatt kisses Shahid in Shaandaar Poster
Bollywood Enters Top 10 Actors Rich List 2015